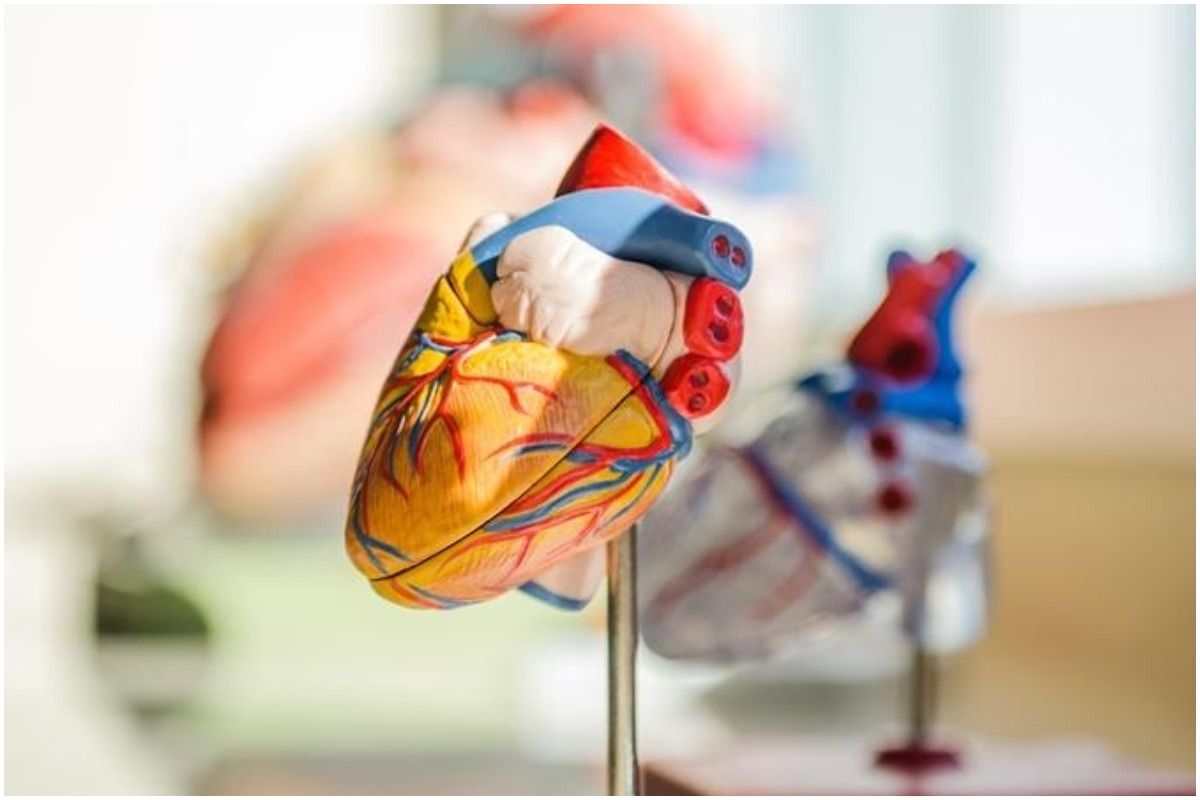 According to the latest studies, young Indians are at risk for heart disease a decade earlier than their Western counterparts. This shows that there is an increase in the presence of cardiovascular disease (CVD) in people who are not older than 30 years.
India already accounts for a fifth of deaths worldwide, caused by cardiovascular disease. And this is reflected in the younger population as well, with an age-standardized death rate of 272 per 100,000 population compared to the global average of 235.Also Read – Rohit Sharma Replaces Virat Kohli as Indian Team ODI Captain: Here’s How Twitter World Responded To BCCI Big Announcement

This increased risk of heart disease in young Indians is due to a combination of inherited genes as well as environmental factors. Unfortunately, these environmental factors only worsened the risk over time. Working long hours, often in stressful jobs, and sleeping less has become the new normal in our lives. Modern working setups involve sitting a lot and not exercising, which can almost double the risk of poor heart health. Also Read – SA vs IND: BCCI Announces Indian Team For South Africa Tour; Ravindra Jadeja, Shubman Gill and Axar Patel out due to injuries

A study conducted by Saffolalife in 2019, says that 58% of people in large cities, aged 30 to 40, who don’t exercise regularly are at greater risk of heart disease. Despite this, 92 percent of them don’t consider lack of exercise to be one of the top three risk factors for heart disease. This lack of awareness further compounds the problem. Also Read – India overtakes Brazil to become No.1 in food supply for Arab nations in 15 years

Among younger people, we are seeing a growing awareness of the importance of diet in maintaining good health. But the reality is also that after a long and tiring day it has often become easier to order and give in to unhealthy food cravings. With less exercise and frequent consumption of junk food, the risk of having belly fat increases, which is another major risk factor for heart disease.

Fortunately, there is good news. Taking care of your heart is not difficult. Once you are aware of the risk factors, you can take the right steps to reduce their impact. Making simple changes to your diet and lifestyle can really make a difference. The most important thing, however, is to be proactive; the changes we make in our 30s and 40s can go a long way in keeping our heart healthy.

In your 30s, it’s a good idea to assess your blood pressure, cholesterol, blood sugar, and general health every year. This can allow you to be aware of the symptoms earlier and corrective action can be taken immediately. Develop healthy lifestyle habits like brisk walking for about twenty minutes a day, at least three times a week. Try to take breaks between work hours for deep breathing exercises. Control stress with exercise and yoga, rather than emotionally / stressed out eating or staying awake late and staring excessively. Make simple, easy changes to your diet, like eating a serving of raw fruits and vegetables as a snack each day. Try to include heart-healthy ingredients like nuts, green leafy vegetables, avocados, and oats. Using a heart-healthy oil can also be a big and easy change you can make.