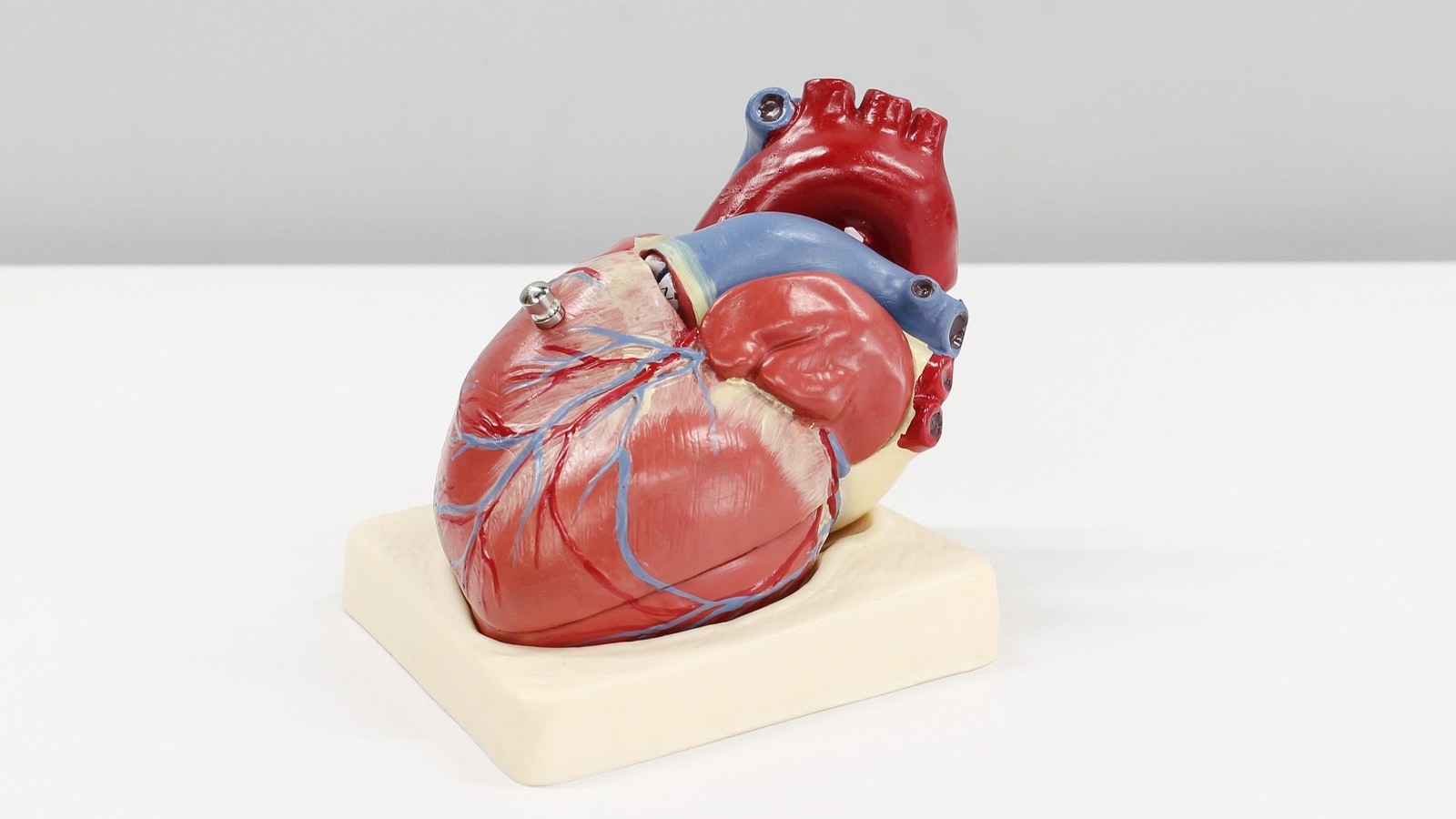 According to a new study from Brigham and Women’s Hospital, female patients and people living in low-income areas have higher mortality rates after cardiovascular and thoracic procedures.

The research results have been published in the “Journal of Thoracic and Cardiovascular Surgery”.

The team of investigators found that female patients had higher rates of urgent procedures than males and were in poorer health when they underwent surgery.

ALSO READ: Heart Surgery Patients May Not Need Opioids For Pain After Being Discharged

“The disparities in heart surgery are still there, and they’re bigger than we thought, given how much we thought has been done to address them,” said lead author Paige Newell, MD, of the Center. for Surgery and Public Health and Cardiac Surgery Division at Brigham. “We were hoping to report that disparities had improved, but our national study of five types of heart surgeries shows us that more needs to be done to close the disparity gap.”

“Our study shows that the disparities in outcomes are worse for women and low-income patients,” said corresponding author Tsuyoshi Kaneko, MD, of the Division of Cardiac Surgery. “We need to think about why and what we can do at a societal level. Right now we’re just knocking on the front door — there’s a lot more we need to understand about health equity and how gender, socio-economic status and patient outcomes are linked.”

The researchers found that fewer women had undergone coronary bypass surgery (22.3%), SAVR (32.2%), MV repair (37.5%), and ascending aortic surgery (29 .7%) compared to men and had higher 30-day mortality rates for each procedure. Patients in the lowest median income quartile (MHIQ) also had higher 30-day mortality rates for these procedures than patients in the highest income quartile.

“Cardiac surgery is mostly performed on men, although women have a higher comorbidity burden and frailty score,” Newell said. “The disparities in outcomes we are seeing may be due to underdiagnosis and undertreatment of heart disease in women.”

While women made up the majority of patients undergoing mitral valve replacement, the researchers note that further study is needed to determine whether this is due to lower repair rates, differences in pathology, lower rates of diagnosis or delays in surgical treatment.

“Future research should focus on the root cause of these disparities, and we need to reevaluate approaches to dismantling structural barriers to care,” Kaneko said. “Our document indicates unmet needs and that there is still work to be done.”

This story was published from a news feed with no text edits.

2022-04-26
Previous Post: Blood Sugar Symptoms and Diagnosis: Important Points to Consider
Next Post: This Diet Helps Prevent a Dementia Diagnosis Down the Line