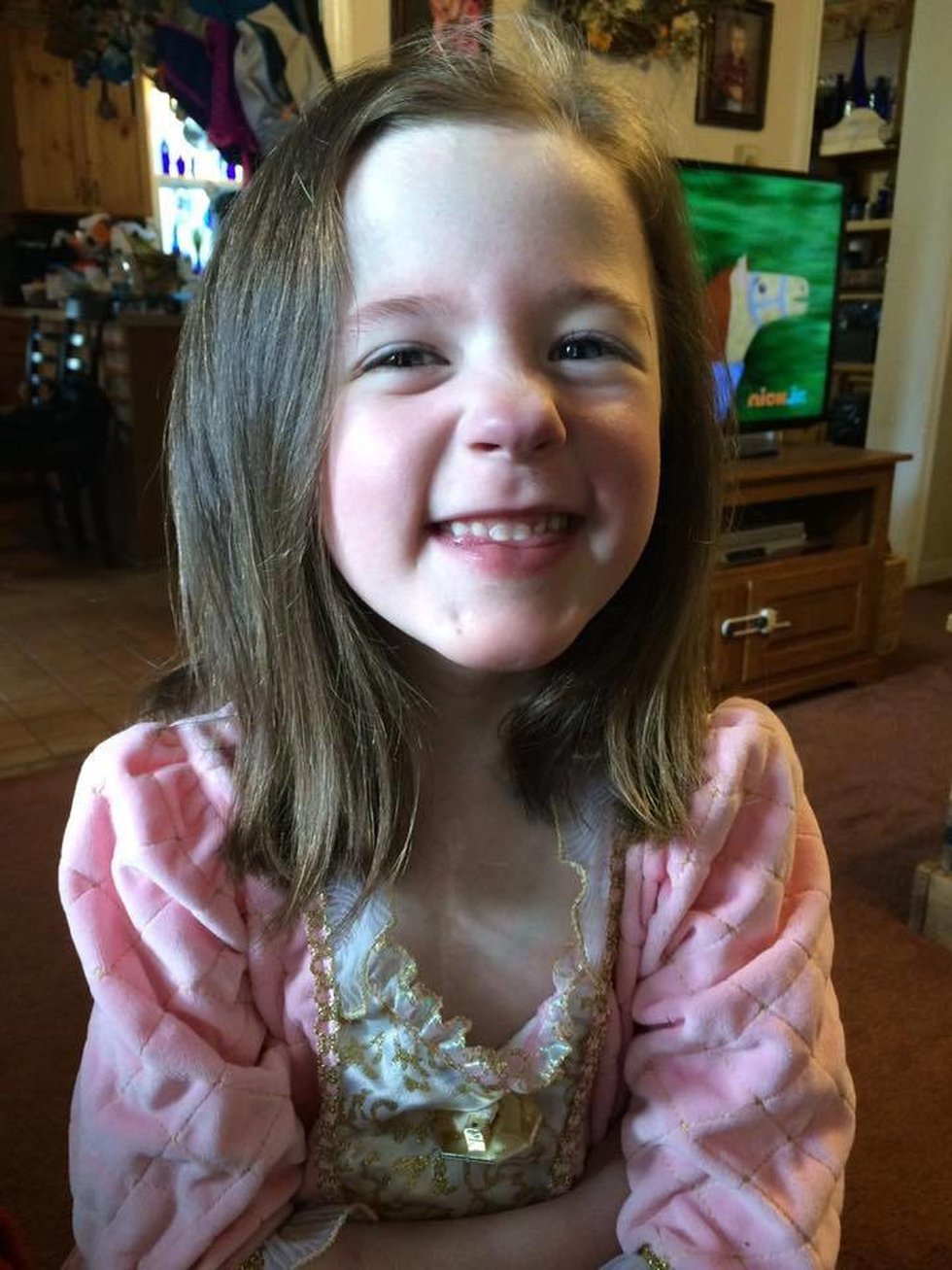 RICE LAKE, Wis., October 21, 2021 /PRNewswire/ — Henry Repeating Arms, one of the nation’s leading firearms manufacturers, is donating a series of 65 custom shotguns to raise money for the 11-year-old’s family Sami Bernadzikowski of Elkridge, Maryland, which fights multiple congenital heart defects (CHD). All proceeds from the fundraising campaign, which are expected to exceed $45,000will be given to the Bernadzikowski family.

Since birth, Sami has had five open heart surgeries with at least one more to come later and over thirty cardiac catheterization procedures. In addition to a rare condition called heterotaxis syndrome, where organs form abnormally, in the wrong place, or are missing altogether, Sami is diagnosed with multiple coronary arteries, including single ventricle, pulmonary atresia, pulmonary vein stenosis , transposition of the great vessels and interatrial communication. In addition, treatments for 6th graders require a visit to Boston several times throughout the year, adding to the overall cost of his medical expenses.

“She’s been pricked and pushed and cut by doctors all her life,” says James McVay, a family friend who brought Sami’s case to the attention of Henry Repeating Arms. “Her normal life is what anyone else would call torture, and she takes it in stride with the rarest complaint.”

“I’ve yet to see a photo of Sami where she doesn’t have a huge smile on her face, which is amazing once you know what she’s going through,” says Antoine Imperato, CEO and Founder of Henry Repeating Arms. He continues, “I’d like to give Sami and his family a big hug, and can’t wait to see how quickly these guns sell thanks to the generosity of the Henry family.”

Over the past two years, Henry’s Guns For Great Causes campaigns have raised over $200,000 for five families, and all guns sold out within hours of the first announcements.

The “Support 4 Sami” edition rifles feature an engraved, hand-painted design that incorporates Sami’s whimsical, curious, and adventurous spirit into every letter of his name. Built on Henry’s Golden Boy Silver platform, the rifles are chambered in .22 S/L/LR and feature a nickel-plated receiver cover, genuine American walnut stocks and a deep blued steel octagonal barrel . Each rifle in the series bears a unique serial number ranging from “01OF65SAMI” to “65OF65SAMI”. Baron Engraving of Trumbull, Connecticutdonated stock artwork and embellishments.

To learn more about this latest Guns For Great Causes campaign or to make a purchase, visit henryusa.com/support4sami. Auction for serial number “01OF65SAMI” is available on gunbroker.com, item #913742436. The last rifle in the series, “65OF65SAMI”, is also up for auction, item number 913742797. Both auctions close November 4.

Henry Repeating Arms is one of the leading manufacturers of rifles and shotguns in United States and a global leader in the leveraged share category. The company’s motto is “Made in America, or not made at all,” and its firearms come with a lifetime warranty backed by award-winning customer service. The company is also known for its Guns For Great Causes charity program, which focuses on helping families of sick children, children’s hospitals, military veterans organizations, Second Amendment advocacy groups and wildlife conservation organizations. The company currently employs over 550 people and has over 330,000 square feet of manufacturing space in its Wisconsin and New Jersey facilities. The company is named in honor of Benjamin Tyler Henry, who invented and patented the Henry lever action rifle in 1860 – the first practical repeating rifle. The lever-action shotgun is America’s unique contribution to international firearms design and is one of the most legendary, respected, and sought-after rifles in firearm history. Visit Henry Repeating Arms online at henryusa.com, on Facebook at facebook.com/HenryRepeating and @henry_rifles on Instagram.