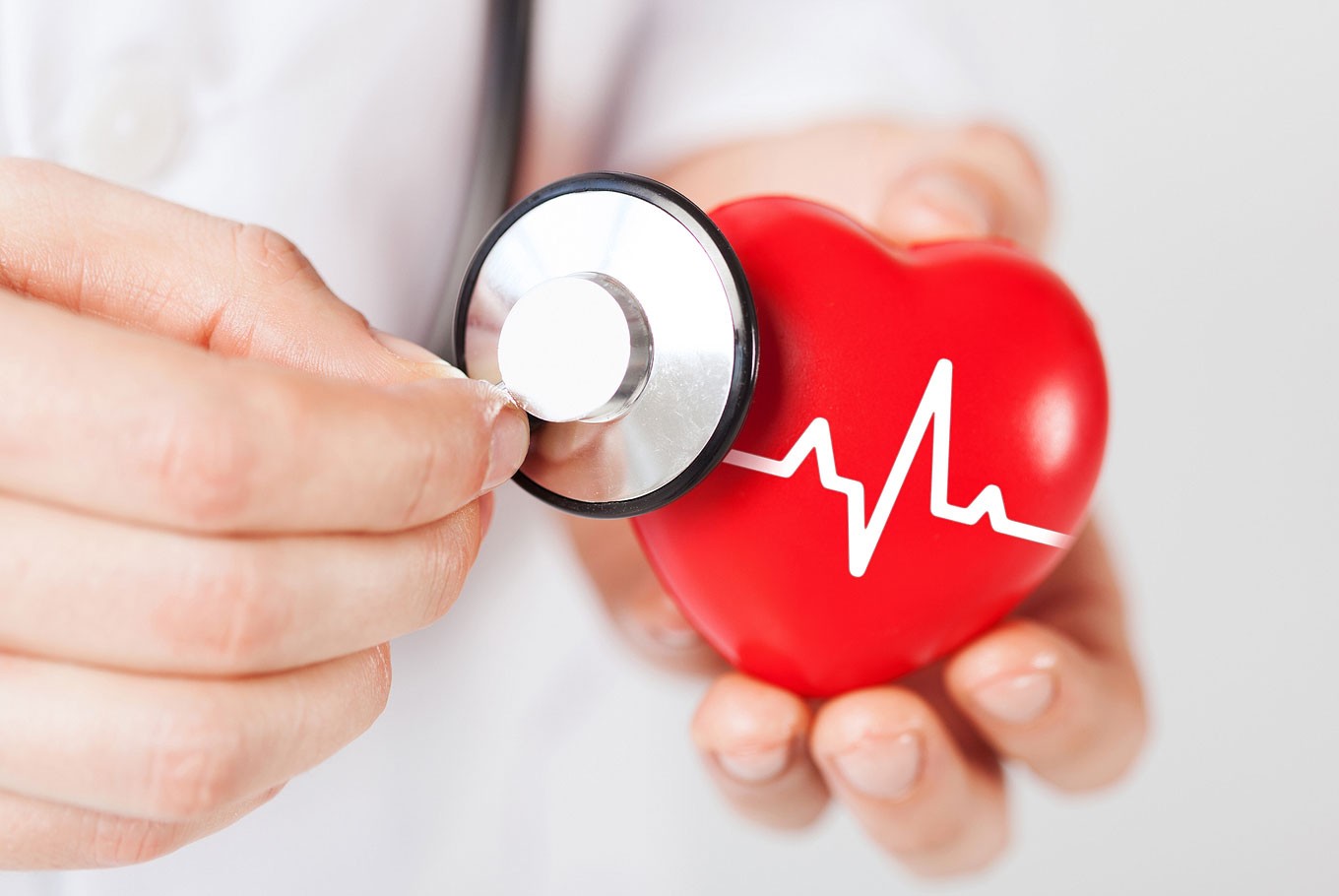 Many people assume that cardiovascular or heart disease and blood vessel diseases only threaten overweight people. In fact, cardiovascular disease is influenced by many factors other than excess weight.

A person is considered underweight if their body mass index (BMI) is less than 18.5. A lack of weight can be caused by malnutrition, infection or genetics.

Keep in mind that overweight and obesity aren’t the only conditions that can cause cardiovascular disease, which is actually usually caused by an unhealthy lifestyle characterized by smoking, lack of physical activity, or high intake of fats or salt, which cause high blood pressure and fat deposition around the veins and heart.

Research from 2013 shows that women with coronary heart disease are twice as likely as their healthy counterparts to die prematurely. It also shows that for overweight people who are not gaining weight, the risk of coronary artery-related death drops by 64%. Meanwhile, underweight people who continue to lose weight are at increased risk of death.

Here are the many causes that can lead to cardiovascular disease in people who are underweight:

(Also read: Why a big belly is more dangerous than being overweight)

It’s easy to be low body fat and have bad eating habits. Underweight people tend not to worry about eating fast food and not finding a balance. Even if it doesn’t immediately show in their body, they can still have high blood sugar.

A condition known as central obesity is not uncommon in people with low body weight. Compared to evenly distributed fat, people who have fat around the abdomen are at higher risk of cardiovascular disease than those with regular obesity.

One of the conditions that cause heart disease is a lack of serum hemoglobin (Hb). This condition is higher in people who are underweight. Research from Ethiopia in 2015 showed that Hb levels can significantly affect heart failure and that normal serum Hb levels reduce the risk of heart failure by 23%.

Body weight is not the only cause of cardiovascular disease. The overall health of your body, as well as your diet and physical activity, are things you need to pay attention to in order to maintain a healthy heart and blood vessels, whether you are underweight, normal, or overweight. (kes)

Disclaimer: The opinions expressed in this article are those of the author and do not reflect the official position of The Jakarta Post.

2016-09-21
Previous Post: Death rates after surgery due to congenital heart defects have fallen
Next Post: Children born with heart defects at increased risk of epilepsy