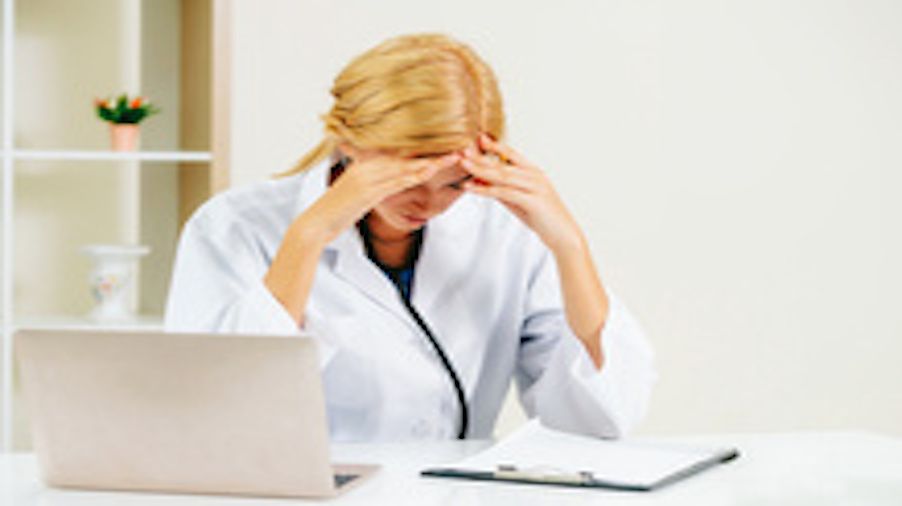 The road to diagnosis is long, frustrating and damaging for women with SLE

A new study describing the experiences of women with systemic lupus erythematosus (SLE) finds that many women feel their early symptoms are minimized by providers, leading to costly delays in diagnosis.

Although new therapies have improved the treatment of systemic lupus erythematosus (SLE), a new report shows that for many women, simply getting a diagnosis is a major ordeal with significant health implications.

The study authors described the experiences of women with SLE in a study published in The Nurse Practitioner Journal. They said the issue is significant because SLE can affect multiple organs and diagnostic delays can lead to significant damage to the musculoskeletal, renal, vascular and neurological systems, among others.

“It is postulated that a delay in the diagnosis of SLE is attributable to insufficient knowledge of health care providers about the clinical manifestations and diagnostic criteria and leads to amplified morbidity and mortality,” they wrote.

In the new study, the authors reviewed the existing literature and then described themes that emerged from interviews with 18 women with SLE who were recruited from a Houston chapter of the Lupus Foundation of America. These themes included a long search for symptom relief, feeling unheard by the providers they sought care from, and feeling that by the time they received the correct diagnosis, significant damage had already been done.

The authors began by noting that, of the approximately 1.5 million people with SLE in America, black, Asian-American, Hispanic, and Native American populations are overrepresented. Black women, in particular, are 3 to 4 times more likely than white women to be affected by SLE, they noted. For many women with SLE, the beginning of their journey was marked by experiences of joint pain and swelling and repeated visits to the doctor.

“In many cases, participants expressed an inability to properly verbalize the significance of the symptoms experienced and were, in some cases, seen as seeking pain medication,” the authors said.

Some patients were referred to therapists and counsellors. Some have even started to question themselves. “Some of the women in the study reported ‘feeling like maybe it’s all in my head,'” the authors said.

Patients also reported difficulty communicating their difficulties to friends and family, as they seemed to be doing well.

“Women with SLE experience the emotional impact of repeated rejection by family, friends, and sometimes health care providers,” the study authors wrote. “Several patients shared that their families saw nothing wrong with them.”

The women in the study, 17 of whom were black and 1 Hispanic, reported an average gap of 8 years between when they first started having symptoms and when they received a correct diagnosis. During this wait, many patients saw their disease progress to include organ damage, including lupus nephritis and end-stage renal disease.

“After months of repeated hospitalizations, a woman reported end-stage renal disease and said, ‘Now I have to be on dialysis,’ the authors recounted. “The literature indicates a higher prevalence of kidney disease in black women.”

Other women have reported permanent lung dysfunction and chronic cardiac arrhythmias due to their late diagnoses. Previous research suggests that such damage could be prevented with earlier recognition and diagnosis of SLE.

The authors said the results of their study suggest that providers can improve outcomes by doing a better job of addressing patient complaints, improving their communication with patients, and becoming more familiar with diagnostic tests that can identify the SLE.

The authors stated that nurse practitioners (NPs) can play an important role in improving early diagnosis of SLE.

“NPs have the unique opportunity to actively listen to patient complaints and provide a comprehensive assessment and early testing or referral,” they said. “It is essential that NPs intervene at the first onset of symptoms to improve health outcomes and quality of life for patients with SLE. »