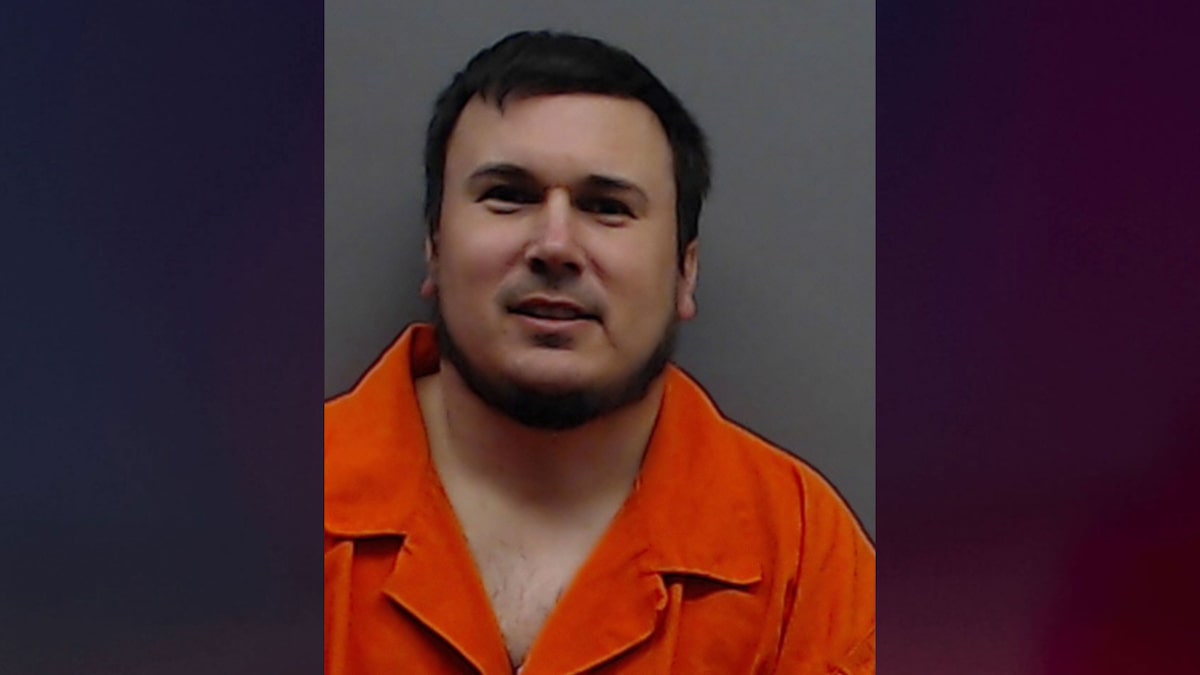 According to the Tyler Morning Telegraph, after about an hour of deliberation and two weeks of testimony, a Smith County jury found William George Davis, 37, guilty.

The prosecution will demand the death penalty against him. He could also face life in prison without the possibility of parole.

KLTV-TV says Dallas-based pulmonologist Dr William Yarbrough told the jury that the patients’ fatal brain damage was “caused by the injection of air.”

Yarbourgh testified that the air injections took place after the surgeries because the complications occurred during the patient’s recovery.

According to the Tyler Morning TelegraphSmith County First Assistant District Attorney Chris Gatewood said that in the case of Kalina’s death, Davis was “pushing air into the arterial line” while in the room with the victim.

KLTV Reports Defense attorney Phillip Hayes told the jury the hospital was in trouble and Davis was just a scapegoat who was charged because he was present when the deaths took place.

Gatewood added, “With the facts we have, with the evidence we have, a serial killer being in hospital is the only thing that makes sense.”

The Tyler Morning Telegraph reports that Davis was fired from Christus Mother Frances Hospital on February 15, 2018 for unethical practices and that his nursing license was suspended weeks later.

The punishment phase of Davis’ trial began on Wednesday.