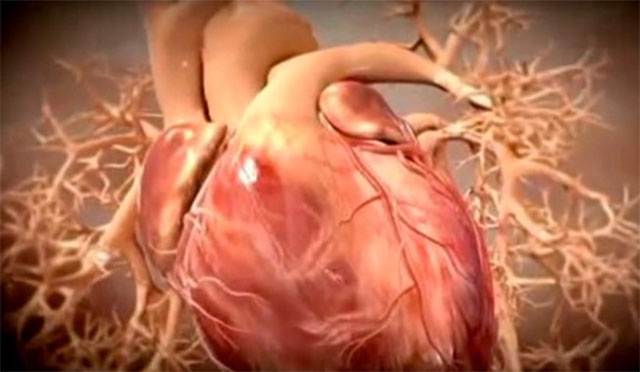 The Pakistan National Heart Association (PANAH) said that the consumption of liquid sugar in sugary drinks has increased, which is why cases of obesity, heart disease, diabetes and other noncommunicable diseases (NCDs) are increasing.

An important meeting was held between the Balochistan Food Authority (BFA) and the Pakistan National Heart Association (PANAH) to discuss dietary risk factors related to NCDs like heart disease, diabetes and various types of cancers.

The meeting also discussed various policy measures needed to reduce these risk factors for the prevention of fatal diseases. The PANAH delegation was led by Sanaullah Ghumman, Secretary General and Director of Operations.

Sanaullah Ghumman said PANAH has been educating people for 38 years to prevent deadly diseases. Sugary drinks are one of the leading causes of obesity, heart disease, diabetes, and tooth decay.

Meetings were held with officials of the Food Authority in the capital of each province. Friday’s meeting with the Balochistan Food Authority is also a link in the same chain.

He urged to increase taxes on sugary drinks instead of everyday essentials in the mini budget. Munawar Hussain, Consultant, Food Policy Program, briefed members of the Balochistan Food Authority on the harmful effects of sugary drinks.

He said the number of people living with diabetes rose from 19 million to 33 million in Pakistan in just two years. This situation is alarming and requires the implementation of urgent political measures to prevent food risks.

Shabbir Achakzai, head of the provincial Nutrition and NFA program of the Ministry of Health, also attended the meeting.