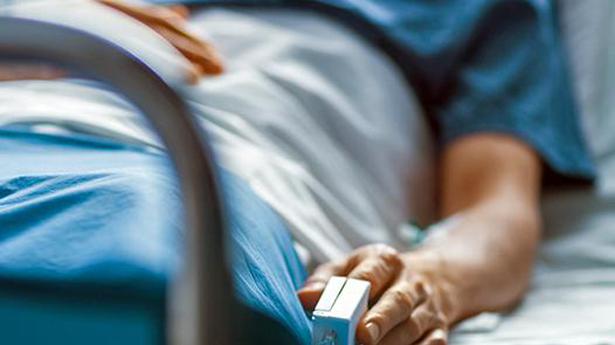 Study shows heart disease on the rise among BPL families

The study was carried out by the Center for Study of Social Exclusion and Inclusive Policy (CSSEIP) based on 10-year data from Karnataka Suvarna Suraksha Arogya Trust (R), Bengaluru.

Between 2010 and 2020, approximately 1,25,574 people belonging to BPL families were treated for various heart conditions, including approximately 1,12,018 for coronary heart disease. Myocardial infarction and valvotomy were the second and third common heart problems experienced by BPL families, according to data from the Suraksha Arogya Trust. The treatment was available through the government program.

DC Nanjunda, Associate Professor, CSSEIP, and his team conducted the study with support from Dr Amith Kumar Mishra of the All India Institute of Medical Sciences, Chhattisgarh, and Dr KC Srivatsa, Mysuru-based physician, in 2020-21.

â€œSocio-economic status, health exclusion, health inequalities, eating habits and poverty-related stress have been commonly observed in most BPL families and could be attributed to the increase heart disease. Patients in rural areas with low socioeconomic status face more barriers to cardiac care than their urban counterparts, â€said Mr. Nanjunda.

The research team is also studying the occurrence of other high-risk diseases among BPL families and is expected to publish a full report by June of next year. â€œWe did a study on heart disease and are now studying cancer, kidney disease, neurological disorders and birth defects. The results will be compiled and submitted to the government next year after publication in a newspaper, for early intervention, â€he said. The Hindu.

The study aims to shed light on why diseases are increasing among BPL families and contributing factors so that the government can help them take preventative measures, improving their health standards, he added.

2021-11-15
Previous Post: OBHealthy hosts webinar on heart disease affecting other parts of the body
Next Post: Advances in understanding the best non-invasive tests for NASH and the diagnosis of fibrosis