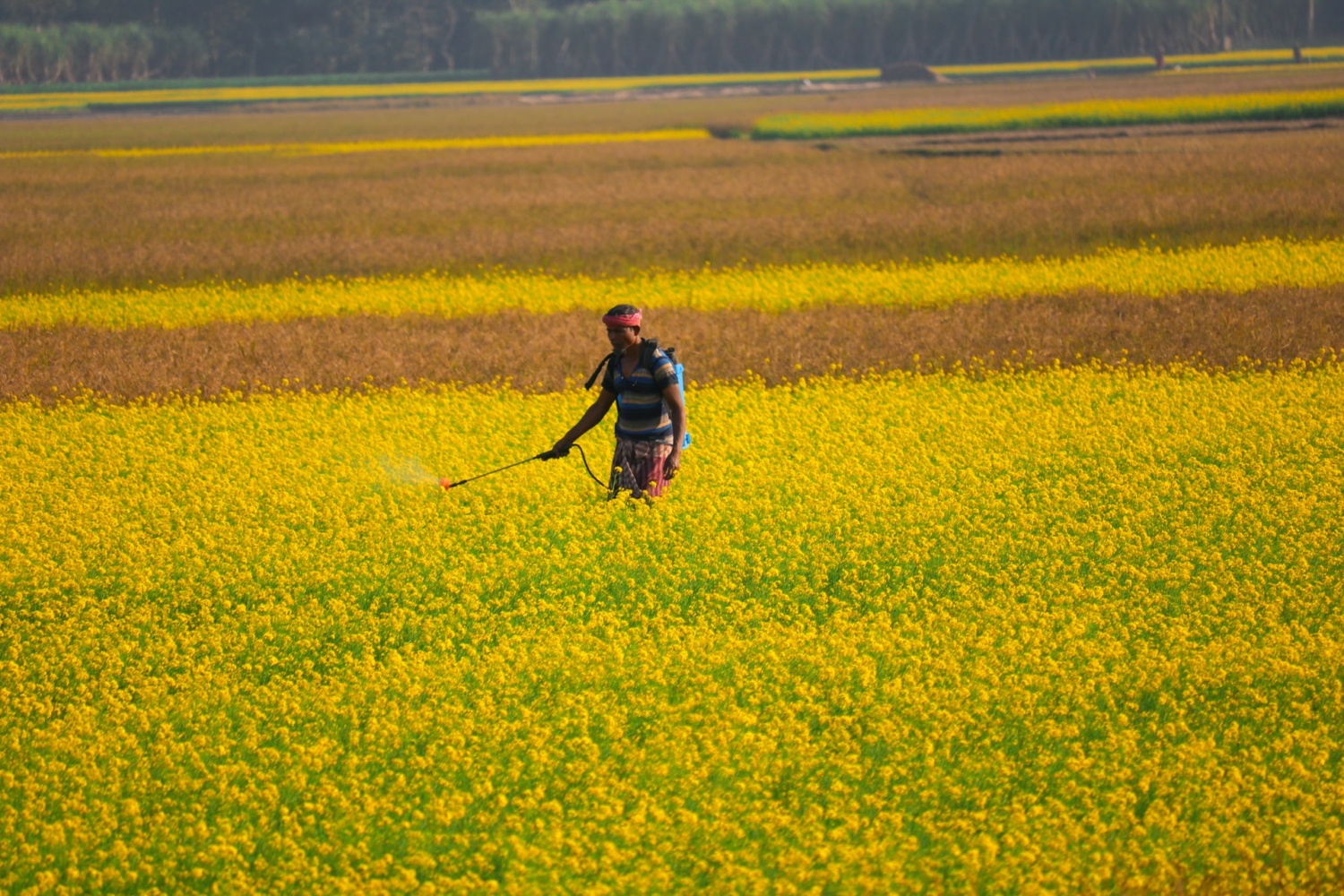 According to a recently published review article, pesticides and heavy metals in soil, which are signs of soil pollution, can harm the cardiovascular system by increasing the risk of various heart diseases.

Professor Thomas Münzel, the author of the review article, said that compared to polluted air, soil contamination poses a less obvious threat to human health. Munzel of the University Medical Center in Mainz, Germany, pointed out that there is growing evidence that soil pollutants can harm cardiovascular health through various mechanisms, such as inflammation and interference. with the body’s internal clock.

In this essay, the links between soil pollution and human health are discussed, with an emphasis on cardiovascular disease. Heavy metals, pesticides and plastics are examples of soil pollutants. According to the authors, contaminated soil can increase oxidative stress in blood vessels (with more “bad” free radicals and fewer “good” antioxidants), cause inflammation, and disrupt the biological clock or circadian rhythm.

By breathing in fertilizer crystals, desert dust, or plastic particles, dirty earth can enter the body. Plastics, organic toxicants (like those found in pesticides), heavy metals like lead and cadmium, and organic toxicants can all be consumed orally. Rivers are contaminated with soil pollutants that can be consumed when consumed.

An increased risk of cardiovascular disease has been associated with pesticide use. The general public can consume pesticides from contaminated food, soil or water, although workers in the chemical and agricultural industries are most likely to be exposed.

A heavy metal called cadmium can be found in small amounts naturally in air, soil, water, and food, as well as derived from industrial and agricultural sources. For non-smokers, food is the main source of cadmium. The study cites a Korean study that found that middle-aged Koreans with high blood cadmium levels were at high risk of stroke and hypertension and notes that population studies on the relationship between cadmium and cardiovascular disease have produced conflicting results.

Due to its natural toxicity, lead can pollute the environment when mined, manufactured, smelted or recycled. High blood lead levels have been linked to cardiovascular disease, including heart attacks, coronary heart disease and strokes in women and diabetics, studies show. Additional research has shown that exposure to arsenic, a naturally occurring metalloid whose levels can increase due to industrial processes and the use of contaminated water for crop irrigation, is linked to a higher risk. death from cardiovascular disease.

The study notes that soil pollution by heavy metals and its link to cardiovascular disease is a particular problem in low- and middle-income countries. This is due to the disproportionate exposure of their populations to these environmental pollutants. However, the increasing globalization of food supply chains and the absorption of these heavy metals by vegetables, fruits and meat make them a problem for all nations of the world.

Note that contaminated airborne dust can be hazardous. Desert dust can travel great distances, and studies have linked Chinese and Mongolian soil particles to a higher risk of heart attack in Japan. In Japan, the number of emergency room visits for cardiovascular diseases increased by 21% on days of high exposure to Asian dust.

Since nanoplastics and microplastics can enter the bloodstream, it is conceivable that they could travel to organs and cause systemic inflammation and cardiometabolic disease, although population studies of the effects of these materials on human cardiovascular health are lacking.

Professor Münzel pointed out that since we are rarely exposed to a single toxic agent, further research into the combined impact of multiple soil pollutants on cardiovascular disease is needed. There is an urgent need to research how microplastics and nanoplastics can cause and aggravate cardiovascular disease. The professor added that until further research is carried out, it seems sensible to filter the water to remove contaminants, wear a face mask to reduce exposure to windblown dust and buy food grown in healthy soil, Daily Science reports.

© 2022 NatureWorldNews.com All rights reserved. Do not reproduce without permission.

2022-07-15
Previous Post: Melbourne’s Alfred Hospital repeatedly performs heart surgery for a girl from Adelaide and a boy from Bendigo
Next Post: Game-changing new procedure for babies with heart defects