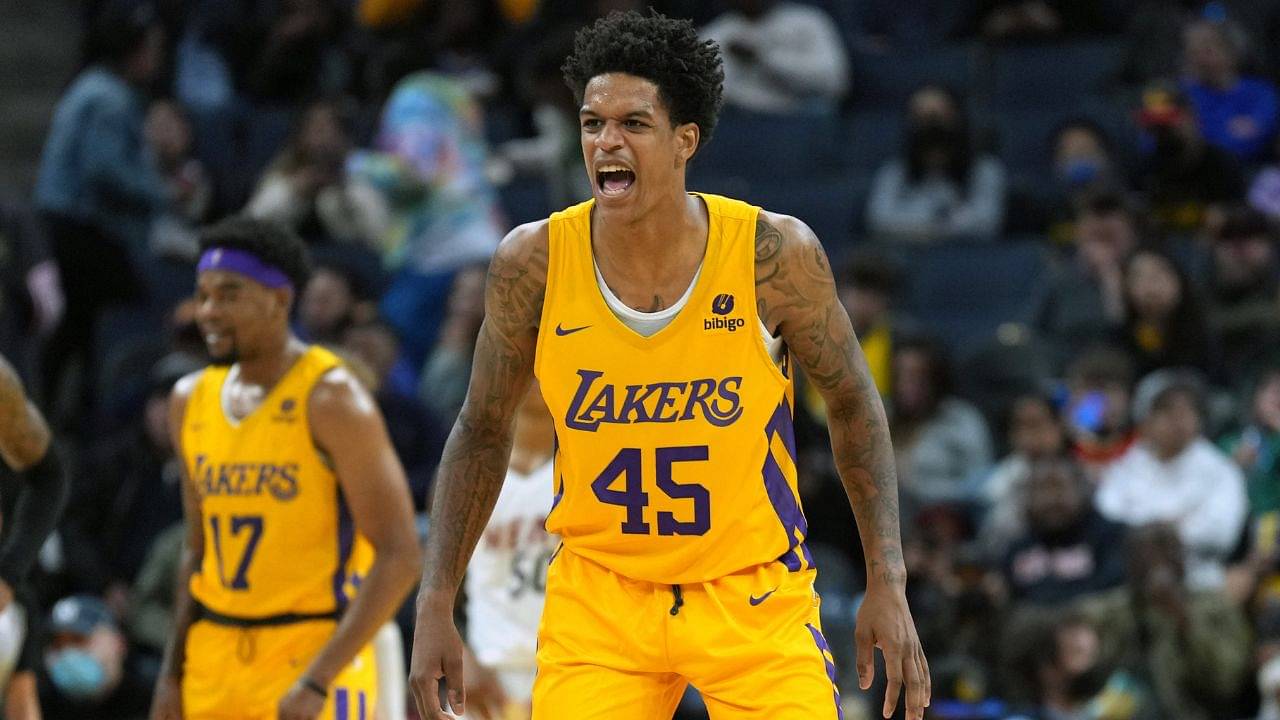 The Los Angeles Lakers have signed Shareef O’Neal, the undrafted rookie free agency big man. He will play in the NBA Summer League for the Lakers.

Everything was in place for Shareef O’Neal to follow in Shaquille O’Neal’s footsteps and become an NBA player. He’s a very different player from his dad, and he’s attracted interest from scouts in his hometown of Los Angeles.

Shareef’s combination of athleticism and shooting ability propelled him to the top of the 2018 recruiting class. He originally planned to go to Arizona but dropped out after coach Sean Miller got caught up in a scandal .

Shareef O’Neal dresses up as a Laker for the first time 🌟 pic.twitter.com/hX7WBLyH7M

During his college career, he was diagnosed with a congenital heart defect affecting the coronary artery. Shareef “could have died of it,” said his mother, Shaunie O’Neal.

Shaunie said her son was diagnosed with a right coronary artery defect. He underwent open-heart surgery to correct it in October. According to ESPN, Shareef was seen walking a week after surgery on the show, and Shaunie hosted a fundraiser for heart health.

During summer training, O’Neal informed UCLA medical staff that he had an odd feeling in his chest after team practice. Doctors soon discovered he had an abnormal right coronary artery, which required surgery.

Due to his condition, he was forced to take a medical redshirt for the 2018-19 season. But O’Neal considers himself lucky his losses weren’t more severe.

“He was born with it.” He could have died. They informed us that Shareef needed open heart surgery. It broke my heart. Shaunie said.

The story of O’Neal’s return to court was incredible.

What happened next, however, did not sound like a fairy tale.

It took O’Neal seven months to regain full health and breathe new life into UCLA. The 6-foot-9 forward has been medically cleared to return to professional basketball after months of therapy. He chose to compete in the Drew League.

After becoming an undrafted free agent, O’Neal accepted for the Lakers, just like his father did. After a major early setback, Shareef is about to embark on a journey similar to that of his father.

2022-07-03
Previous Post: A diagnosis of prediabetes could be the catalyst for a healthier life
Next Post: Soil pollution increases risk of heart disease: study