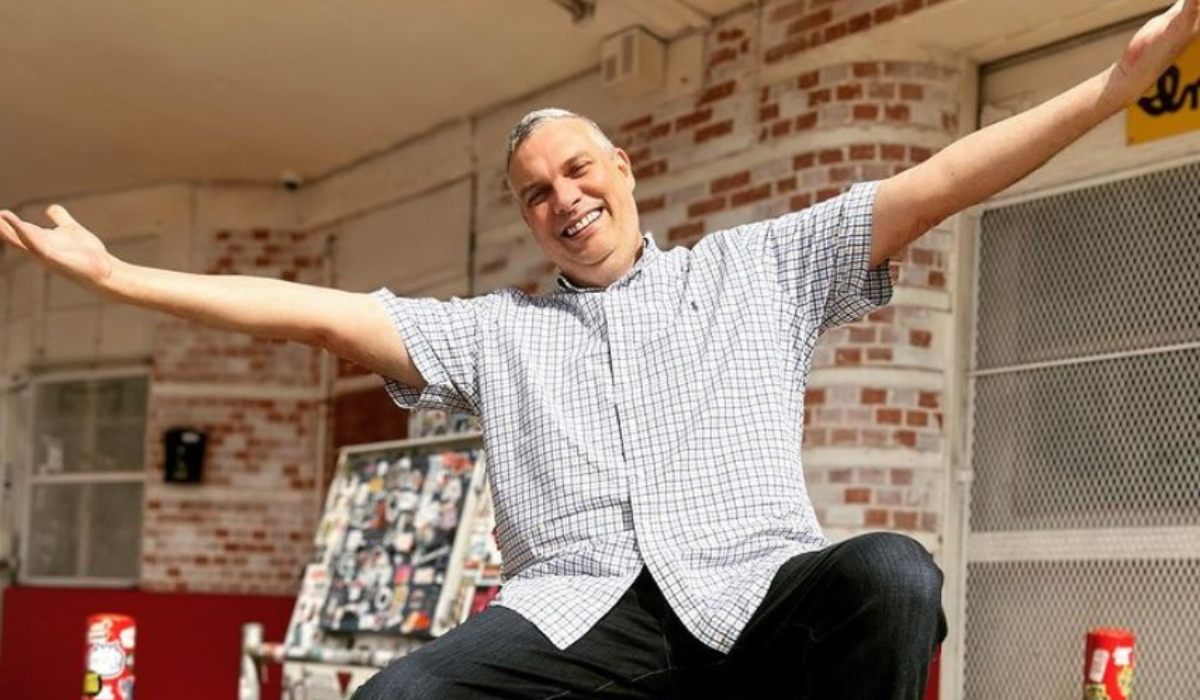 In a post with a picture of Luke looking brighter and healthier, he says he’s feeling much better but still isn’t fully recovered after his open-heart surgery.

Luke announced that he had been diagnosed with heart disease at the end of June, where he and his wife Lisa, who is also a co-owner, decided to close the store for a few days. When it reopened in July, the store was operated by Lisa and Jefferson Bodega employees on a limited schedule to allow him time to help Luke recover.

“Your comments and messages have literally put me through the worst,” he says in the post. “And it’s all of you who inspire me to come back and do even more.”

He also thanked his wife Lisa, “…my rock, my ride-or-die, my L2, my partner in everything.”