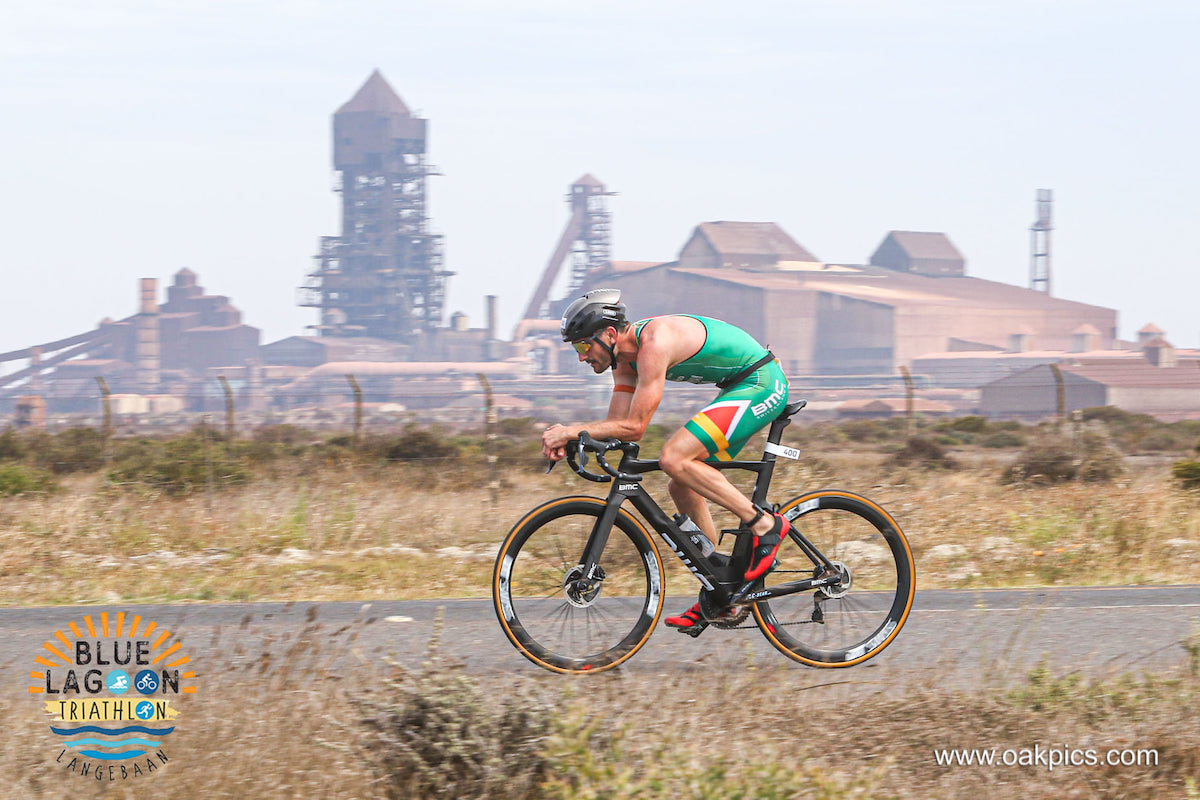 Last year we reported the unfortunate news that South African Olympian Richard Murray, who finished fourth at the Rio 2016 Games, had been diagnosed with atrial fibrillation, a heart condition that involves an irregular heartbeat and fast due to abnormal electrical impulses in the upper chambers of the heart.

Murray would need surgery for the condition – he had surgery in June 2021, just six weeks before the Tokyo Games. He made a miraculous comeback and traveled to Tokyo to compete in the Games, but decided to retire from individual racing to focus on the relay. Then the South African team had to pull out of that race after Murray’s teammate Henri Schoeman had to pull out due to injury. Which meant Murray did not compete for the remainder of 2021.

Today Murray returned to racing in style with a win at the Blue Lagoon Triathlon Sprint Triathlon. Although there wasn’t the same level of competition as he is used to competing in world triathlon events (his wife, Rachel Klamer finished second), Murray took the win in 1:00 :49, with Klamer just under seven minutes back. 1:07:23.

“Glad to be able to do what I love again,” Murray said in an Instagram post that also featured video from the race.