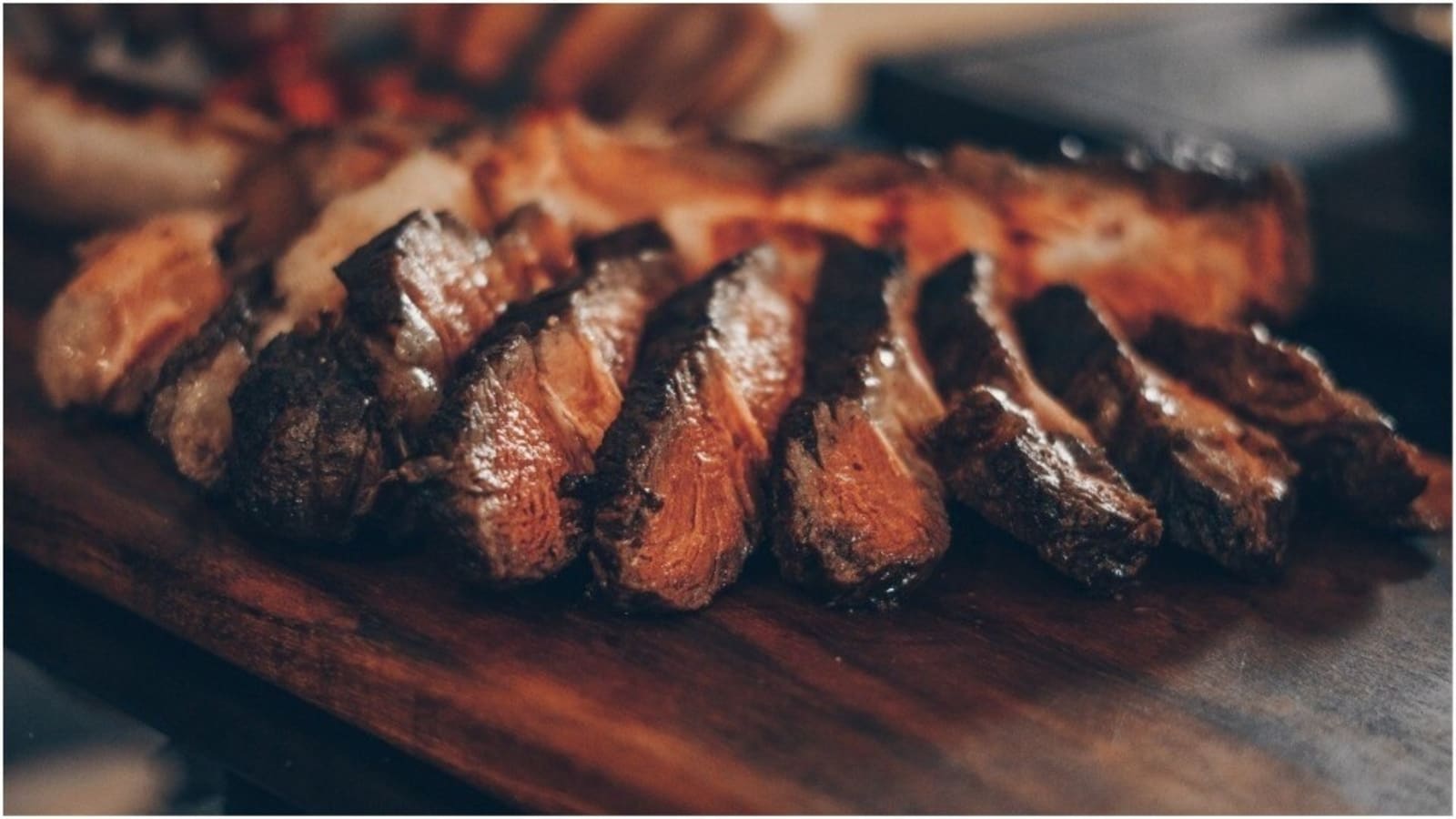 An observational study in nearly 20,000 people found that higher consumption of red meat and processed meat is associated with poorer heart function.

The research is presented at ESC Preventive Cardiology 2021, an online scientific congress of the European Society of Cardiology (ESC).

“Previous studies have shown links between higher consumption of red meat and an increased risk of heart attacks or death from heart disease,” said study author Dr. Zahra Raisi-Estabragh of the Queen Mary University of London, UK. “For the first time, we have examined relationships between meat consumption and imaging measures of heart health. This may help us understand the mechanisms underlying previously observed links to cardiovascular disease.”

The study included 19,408 participants from the UK Biobank. Researchers examined associations between self-reported consumption of red and processed meat and heart anatomy and function.

The analysis was adjusted for other factors that may influence the relationship, including age, gender, deprivation, education, smoking, alcohol, exercise, high blood pressure , hypercholesterolemia, diabetes, and body mass index (BMI) as a measure of obesity.

The researchers found that higher consumption of red and processed meat was associated with poorer imaging measures of heart health, in all measures studied. Specifically, people who ate more meat had smaller ventricles, weaker heart function and stiffer arteries, all markers of poorer cardiovascular health.

For comparison, the researchers also tested the relationships between heart imaging measures and fatty fish consumption, which have previously been linked to better heart health. They found that as the amount of fatty fish consumed increased, heart function improved and arteries stretched.

Associations between imaging measures of heart health and meat consumption were only partially explained by high blood pressure, high cholesterol, diabetes, and obesity.

“It has been suggested that these factors could be the reason for the observed relationship between meat and heart disease,” Dr. Raisi-Estabragh said. “For example, it is possible that a greater consumption of red meat leads to an increase in blood cholesterol, which in turn causes heart disease. Our study suggests that these four factors play a role in the links between the consumption of meat and heart health, but they’re not the whole story.”

She noted that the study did not examine alternative mechanisms. But she said: “There is evidence that red meat alters the gut microbiome, leading to higher levels of certain metabolites in the blood, which in turn have been linked to an increased risk of heart disease.”

Dr Raisi-Estabragh said: “This was an observational study and causality cannot be assumed. But in general it seems sensible to limit red and processed meat consumption for heart health reasons.”

This story was published from a news feed with no text edits. Only the title has been changed.