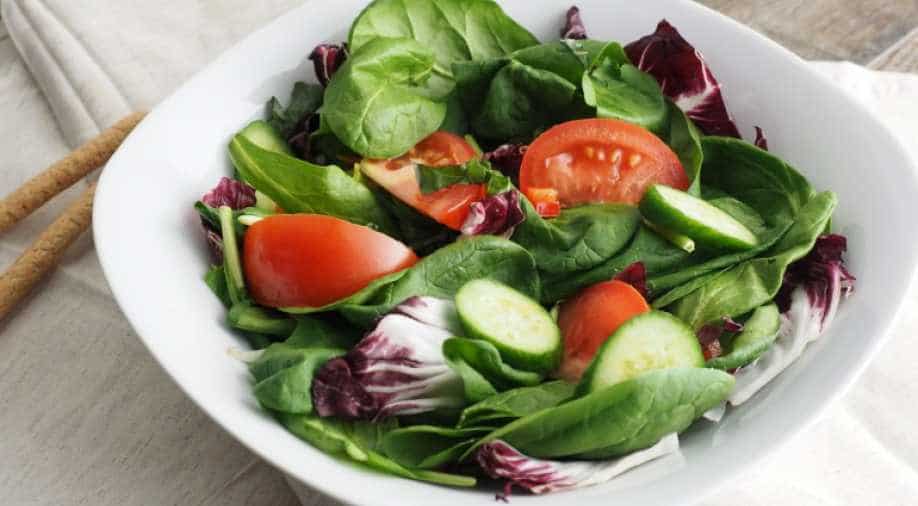 Eating raw vegetables is always considered a good idea. Vegetables have a variety of benefits. Such a diet has even reduced the risk of cardiovascular disease.

But now scientists say vegetables alone may not be enough to reduce the risk of heart disease. They made the claim based on a study involving observation of 400,000 people. These people are participating in the UK Biobank study.

Scientists say that in addition to vegetable consumption, the reduction in heart disease risk also depended on what was in the diet, how much exercise they did, and how and where the participants lived. to the investigation.

The universities of Oxford, Bristol and the Chinese University of Hong Kong asked these people to complete a questionnaire on their diet. This included the amount of cooked and raw vegetables they ate each day.

The health of these people, possible heart problems leading to hospitalization or death were monitored. All of these factors were tracked for the next 12 years.

The researchers found that the risk of death from cardiovascular disease was 15% lower for those who had more vegetables in their diet. But the risk also depended on people’s lifestyle. This included factors such as whether they smoked or consumed alcohol. It also depended on their jobs, income and general diet