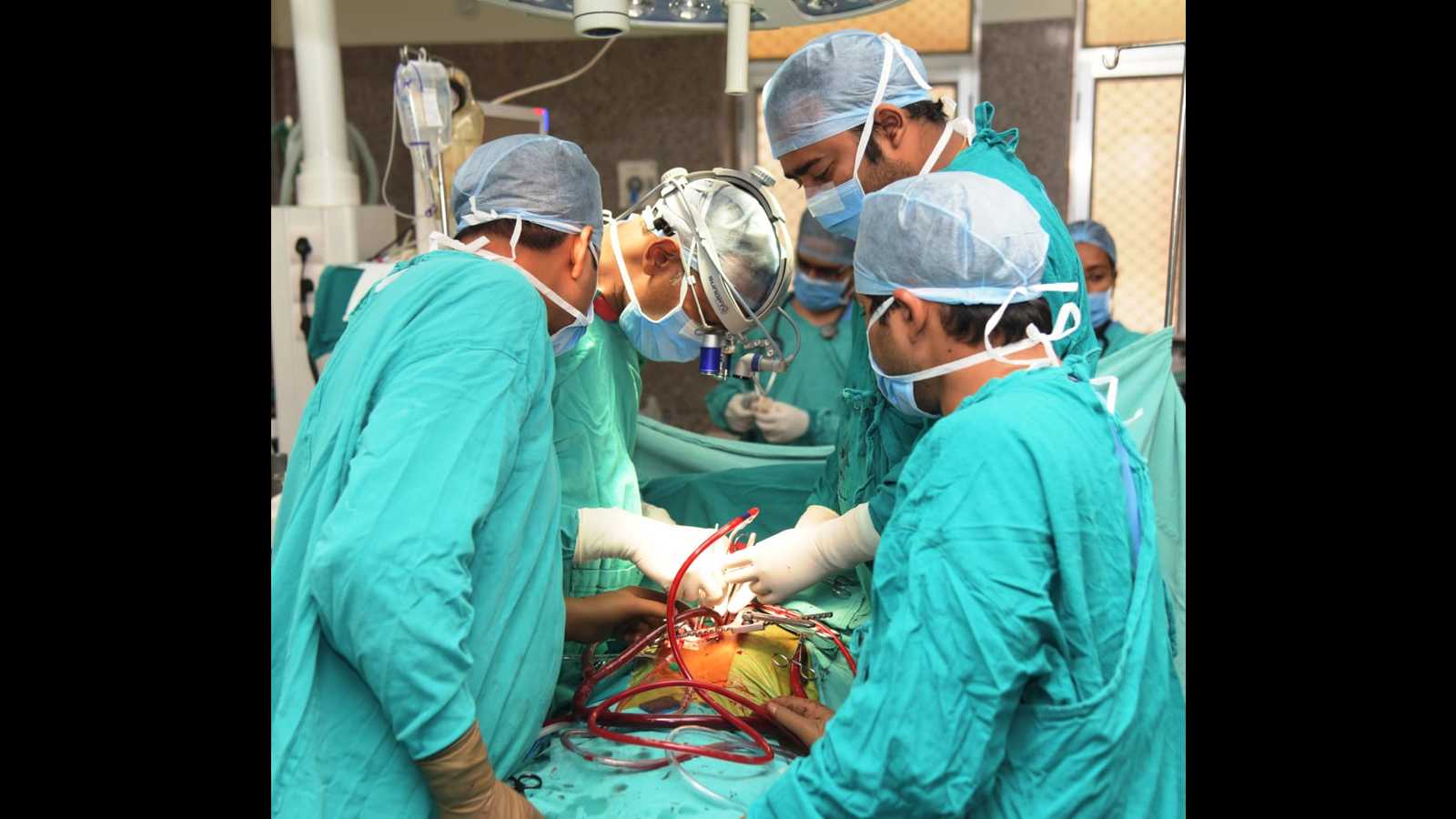 The patient was diagnosed with a case of ruptured valsalva sinus in the right ventricular outflow port with severe aortic regurgitation. It’s a rare heart disease which, if not treated in time, can lead to death, doctors say

Complicated heart surgery was performed on a patient in the Department of Cardiothoracic and Vascular Surgery (CTVS) at the Banaras Hindu University (BHU). She was diagnosed with a ruptured valsalva sinus in the right ventricular outflow port with severe aortic regurgitation. It’s a rare heart disease which, if not treated in time, can lead to death, doctors said.

Manish Yadav (22) from Azamgarh was admitted to BHU’s CTVS department with severe breathing difficulties and swelling of his whole body more than a fortnight ago, said department professor Dr Siddharth Lakhotia. â€œHis oxygen saturations were very low at room temperature and he was coughing continuously. His Covid-19 report was negative and he underwent few urgent investigations. The diagnosis was made using 2D echocardiography, â€said Dr. Lakhotia.

He was initially kept in the CTVS ICU on life support and received medication to manage his heart failure. â€œDuring the surgery, the abnormal communication of the aorta with the right ventricle was closed using a graft of artificial material and the aortic valve was replaced by an artificial metal valve. The operation was very difficult. However, the patient is now well and was released on Tuesday, Dr Lakhotia added.

The operation was performed by a team of doctors, including Professor Siddharth Lakhotia and Dr Narendra Nath Das, while anesthesia was administered by Professor SK Mathur and Dr Reena.

Thank you for subscribing to our Daily News Capsule newsletter.