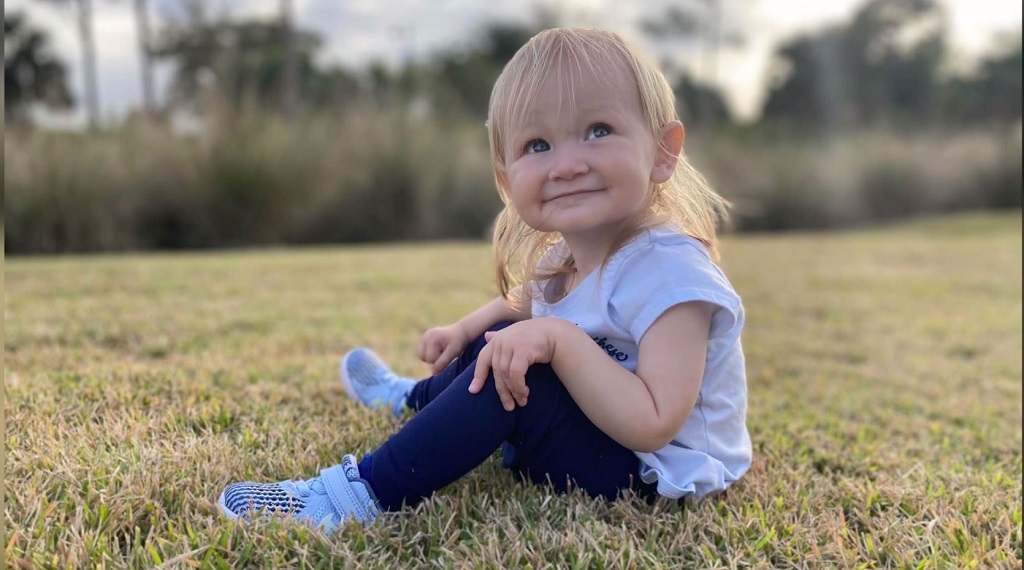 Raising awareness of congenital heart defects in SWFL and beyond

A family in Southwest Florida has shared their story about surviving their newborn baby to raise awareness of congenital heart defects.

Two days before the birth of his daughter, Nicholas Wesner says a fetal echocardiogram, which looks like an ultrasound, revealed a heart problem.

â€œWe went from ‘Hey, everything’s fine’ to ‘Hey, you might lose your baby tonight,'” Wesner explained.

Despite everything, Selah Grace came into the world. For eight days, everything was fine.

“We had woken up in the middle of the night with all the nurses and doctors running up because she was asleep and her heart rate had gone up in the 270s, and that was enough, pretty scary.” The last thing you want to hear a doctor do is yell for an emergency cart. “

At 18 days old, Selah Grace underwent her first heart operation. She would have another at four months.

â€œUnfortunately, she ended up having side effects with this one,â€ Wesner said. “She had two strokes.”

In the United States, a child is born with coronary heart disease every 15 minutes, which was once a death sentence.

â€œWe have heard stories of families who were sent home only 30 years ago with their child to say, ‘We will provide this hospice care to comfort them,’ said Kelly Glewa, Executive Director of the Southwest Florida American Heart. Association.

â€œThanks to our research funding, our children, our surviving children, are living longer,â€ said Glewa.

Selah Grace is one of those survivors.

Nicholas Wesner is the Senior Coordinator of the South Florida Section of Conquering the CHD in Florida. Along with awareness raising and much more, the group creates care bags for CHD families during hospital stays.