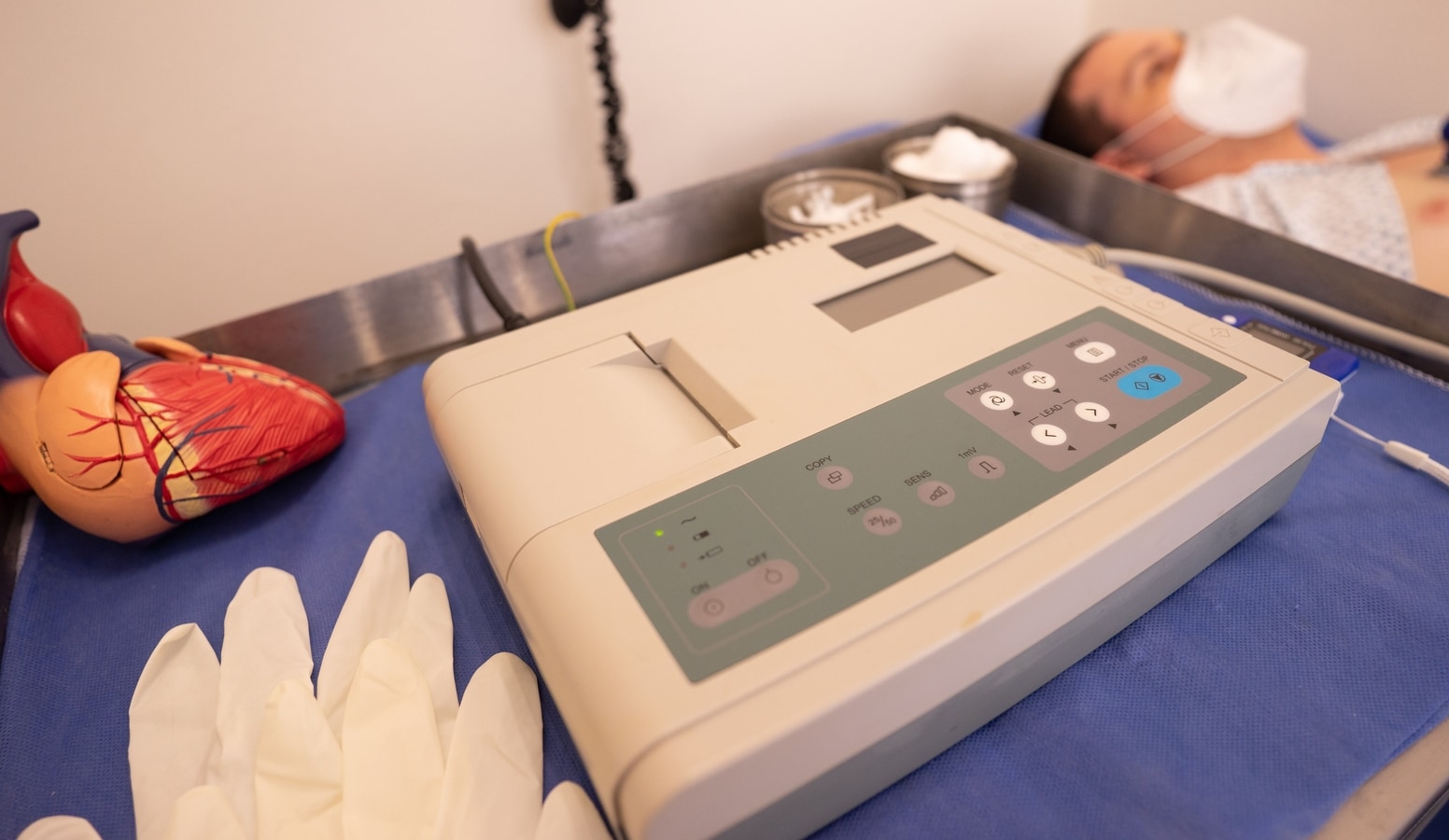 Psychological well-being of adolescents linked to the risk of heart disease: study | Health

It has long been known that a person’s risk of cardiovascular disease (CVD) can be reduced by lifestyle changes such as dietary modification, exercise, alcohol consumption and tobacco. Now, Anand Chockalingam and Sharan Srinivas from the University of Missouri have demonstrated in a new study that a long-term association also exists between an adolescent’s psychological well-being and their adult CVD risk.

Specifically, Chockalingam, professor of clinical medicine, and Srinivas, assistant professor of industrial and manufacturing systems engineering, found that people who were more optimistic or positive when they were teenagers could lower their chances of being in the high risk category for cardiovascular disease. like an adult.

ALSO READ: These daily activities may reduce the risk of heart disease in older women

“Here we recognize the role of environment and lifestyle in heart disease,” said Chockalingam, who is also a cardiologist at MU Health Care. “Some previous research has shown that more than 80% of all heart attacks can be prevented with a few simple lifestyle interventions at any point in an individual’s life. At age 55, the underlying buildup of plaque or atherosclerosis begins much earlier, often in adolescence.Exploring healthy habits and connecting with optimistic peers in impressionable adolescence, it becomes intuitive to maintain a good lifestyle.

Chockalingam believed that this study underscored the value of optimism in an adolescent’s life.

“Adolescents simultaneously understand the world as well as their own inner nature and state of mind,” Chockalingam said. “Therefore, parents and other caregivers have an important role in the resilience and prospects of children throughout their lives. The greatest legacy anyone can pass on to future generations is optimism.”

The team analyzed data from study participants involved in the National Longitudinal Study of Adolescent and Adult Health (Add Health). Chockalingam said the database was a rich source of information for their study.

“The Add Health database meticulously collected data from over 20,000 adolescents when they were about 15 years old, and followed them every few years thereafter with repeated surveys of several hundred health aspects. for the same group of children,” Chockalingam said. “This gives us a unique window into lifetime risk and the correlation between various social, economic, psychological and genetic determinants of health.”

Both researchers have personal experiences that are reflected in the results of their study. Srinivas has credited his involvement in sport as a youth in India, including playing competitive tennis until the age of 18, with leading a life and career in favor of a healthy lifestyle, to both mentally and physically.

His passion, coupled with a lifelong interest in tennis, also led to a chance research collaboration with Chockalingam. What began as a friendly game of tennis between two working professionals – Srinivas and Chockalingam – has grown over time to include discussions of their mutual interests in healthcare-related research. Eventually, the two began working together on research projects, and their expertise complemented each other – Srinivas focused on data analytics and industrial engineering tools to improve both the patient experience and health care providers; Chockalingam provided clinical information and a healthcare provider perspective.

“There are several step-by-step techniques established by industrial engineers that help in early detection of problems in manufacturing and service industries,” said Srinivas, who has a cross-appointment at Trulaske College of Business. “This is an opportunity to adapt some of these techniques to enable health practitioners to track an adolescent’s well-being over time, as this is the formative stage where your vision of life, and it doesn’t change much afterwards.”

Srinivas acknowledged that this study was only a first step towards establishing the association between adolescent well-being and CVD risk. He thought further analysis of other datasets was needed to help overcome a limitation they had in this study, which only took a snapshot of a person’s life through adolescence and again. in early adulthood. He said more information is needed on how people manage between these life stages.

Going forward, Srinivas said he would like to explore the use of other industrial engineering and data analysis techniques, such as machine learning.

“We want to use these techniques to help predict the long-term risk of CVD in adolescents and uncover the impact that underlying factors may have on a person’s chances of developing CVD, including the influence a person’s well-being,” Srinivas said. .