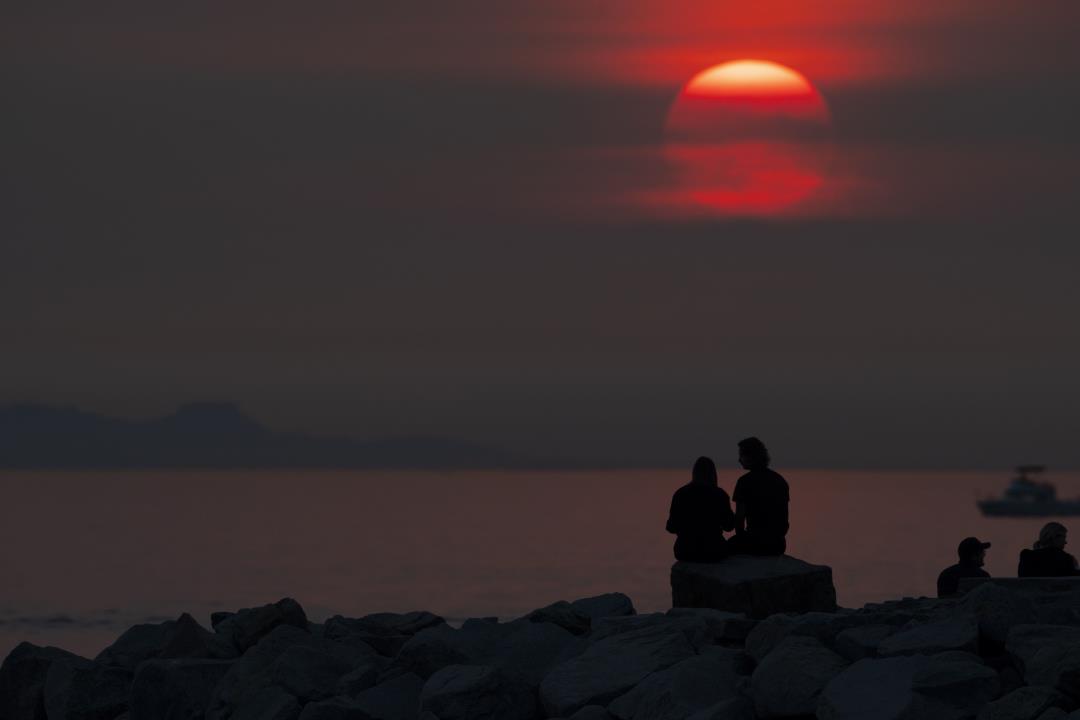 (News)
– A doctor in Canada named climate change as the cause of his patient’s asthma. Kyle Merritt, an emergency room doctor in Nelson, British Columbia, made the diagnosis after a record-breaking heat wave in the province last year that left hundreds of people dead in the United States and Canada. Merritt’s patient is a 70-year-old woman with diabetes and heart failure who struggled to cope with the heat as she lived in a trailer, then forced to cope with the sweltering smoke of the wildfires, reports Glacier Media. Merritt felt it was important to include this reality in his diagnosis.

“If we don’t look for the underlying cause and only treat the symptoms, we’re going to keep falling further and further behind,” he said. And she could be the first to receive this diagnosis. She probably won’t be the last, however. A group of her colleagues who have seen the effects of climate change on the physical and mental health of their patients have come together to launch Doctors and Nurses for Planetary Health. The group recently gathered outside Nelson’s Town Hall to urge the government to protect the planet. “By working directly with patients, we’re actually starting to see the effects of climate change on health now. It’s not just something that’s going to happen in the future,” Merritt told the Nelson star. (Read more stories on climate change.)