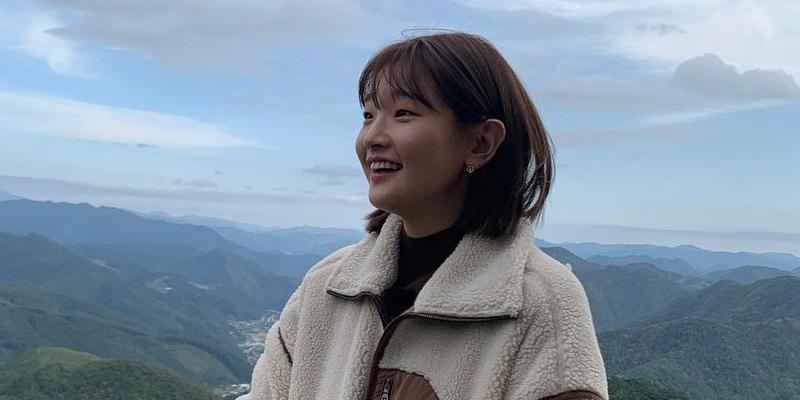 Park So Dam looks upbeat as she steps into the New Year.

After learning that she had been diagnosed with papillary thyroid cancer and had surgery, the “Parasite” star sent fans a handwritten letter on her Instagram account.

According to an Allkpop translation, the actress wrote: “Hi, here Park So Dam. The four seasons have passed and the cold winter has returned and I feel like he’s telling us we have to start a new one. new Year.”

“You have worked really, really hard in 2021 … I hope that happiness will be specially delivered to you in 2022 with ‘Special Delivery’. I hope you have a good year,” she added.

So Dam is starring in the movie “Special Delivery”, although she was unable to participate in promotions due to her condition.

She then urged fans to be “in good mental and physical health”.

“I wish the time when I can express my heart face to face would come soon … I miss you very much … Thank you. Have a blessed year. Happy New Year,” she said.

So Dam is known for her role in Bong Joon Ho’s worldwide hit “Parasite,” which became the first non-English-speaking film and the first South Korean film to win Best Picture at the Oscars in February 2020.

The actress has also appeared in a number of South Korean films and television series such as “The Priests” and “The Silenced”. —JCB, GMA News