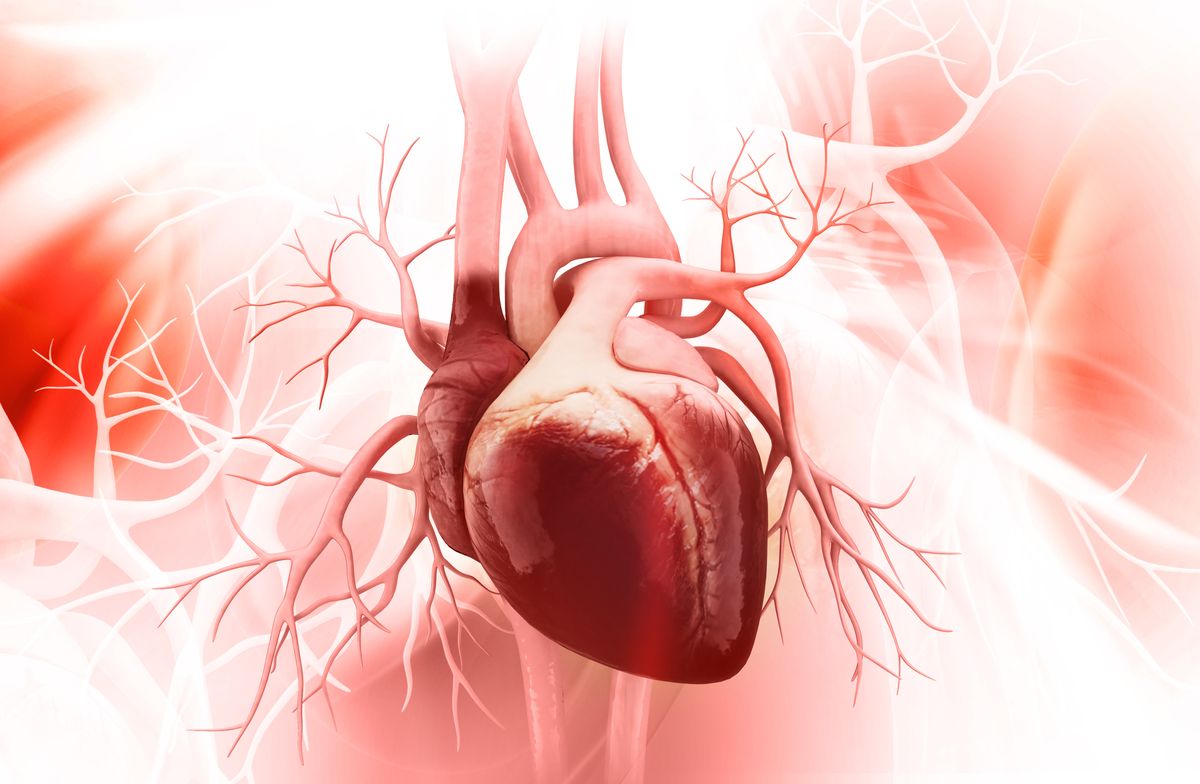 A review of 3 common pulmonary arterial hypertension (PAH) risk assessment tools found that they successfully predict survival for up to 5 years after initial diagnosis.

“Risk stratification scores provide a prediction of mortality risk and allow clinicians to determine [a] patient prognosis and therapeutic approach, and optimizing the timing of lung transplantation,” the authors explained.

COMPERA adds 2 additional variables to the FPHR: brain natriuretic peptide (BNP) 65%. Variables are mapped to low, medium, or high risk level, then the average of the risk levels is summed and divided by the number of available variables. The final number is rounded to the next whole number. Patients with a score of 1 are at low risk, 2 at intermediate risk and 3 at high risk.

The researchers collected retrospective data on 50 patients with PAH and ranked their risk at baseline and at 1 year with the assessments. The mean age of patients was 54.8 years at diagnosis and 68% were female. At baseline, 72% were classified as WHO/NYHA FC III/IV, although this improved at 1 year follow-up to only 38%.

For REVEAL and COMPERA, graft-free survival at 3 years was better predicted by scores from 1 year after diagnosis than scores calculated at inclusion. After 5 years of follow-up, this was only true for REVEAL.

“The 5-year prediction was lower for REVEAL 2.0 compared to COMPERA and FPHR calculated at baseline…despite the fact that REVEAL includes more variables and should therefore be more precise in assessing risk,” the authors explained. They hypothesized that this could be due to the additional variables in REVEAL, which could skew the predictive accuracy after 3 years.

The authors suggested that the scores be recalculated after 6 and/or 12 months because the response to treatment could have a major impact. “Further investigation is needed for the evaluation of potential new variables that could improve the prediction of the 3 risk assessment tools,” they concluded.