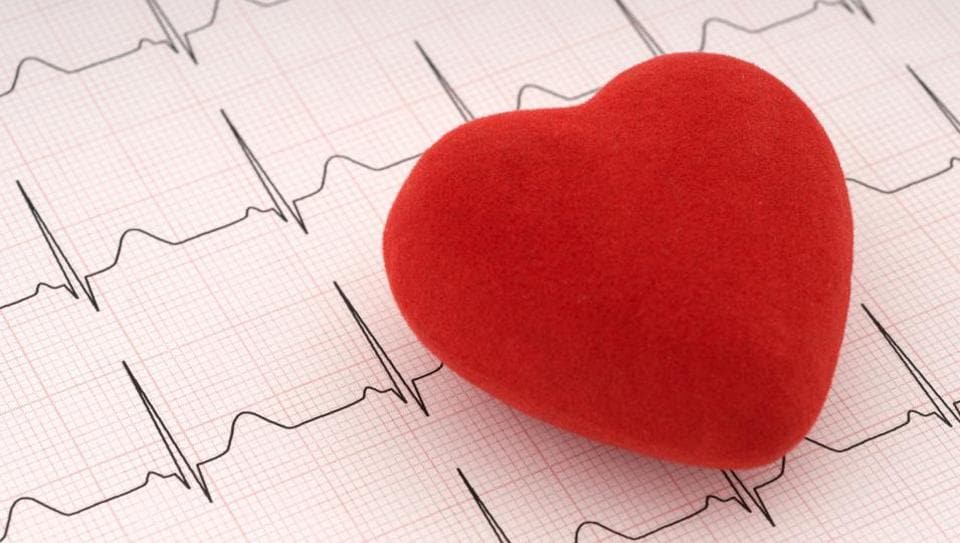 Women who give birth to infants with congenital heart defects may have an increased risk of heart problems, including heart attack and heart failure, later in life, a new study warns.

Compared to mothers of infants without congenital heart defects, researchers found a 43% higher risk of cardiovascular hospitalization in women whose offspring had critical heart defects.

The study of more than one million women also showed a 24% higher risk of cardiovascular hospitalization in women whose infants had non-critical malformations.

For the research, published in the journal Circulation, researchers analyzed data on women who gave birth between 1989 and 2013 in Quebec, Canada, who had critical, non-critical or no heart defects.

While a genetic component cannot

on caregivers may have a

cumulative effect over the long term

They followed the women up to 25 years after pregnancy for hospitalizations related to cardiovascular diseases, including heart attacks, heart failure, atherosclerotic disorders and heart transplants.

“Caring for infants with severe heart defects is associated with psychosocial and financial stress, which may increase the mothers’ long-term risk of cardiovascular disease,” said study lead author Nathalie Auger, from the University of Montreal Hospital Research Center in Quebec City.

Although a genetic component cannot be ruled out, the psychosocial impact of congenital heart disease on caregivers may have a long-term cumulative effect as 85% of infants with heart defects now survive past adolescence, the study suggests. .

The researchers believe the study offers these mothers the opportunity to benefit from early prevention strategies and counseling to reduce their risk of cardiovascular disease, the leading cause of death in women.

Healthcare providers, like obstetricians, who treat and follow mothers in the early stages of caring for children with heart defects can help women understand and minimize their risk, Auger said.

2018-04-02
Previous Post: Genetic heart defects are rarely the cause of SIDS
Next Post: Mothers of babies with heart defects may have long-term heart health risks