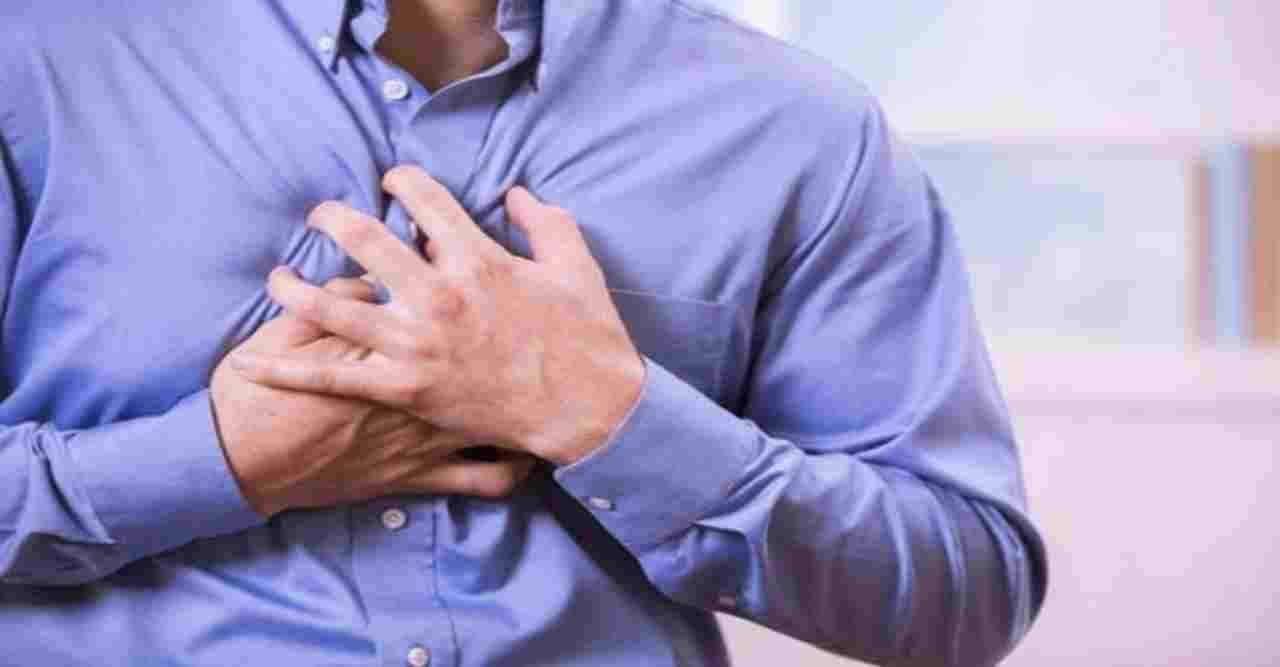 Men with depression more likely to have heart disease than women: Lancet study

When carrying out the study, the scientists assessed risk factors, including metabolic (such as high blood pressure, obesity and diabetes), behavioral (smoking and diet) and psychosocial (economic status and depression) in approximately 1,56,000 people with no history of CVD between the ages of 35 and 70.

The scientists followed the lives of people living in 21 low-, middle- and high-income countries on five continents and they were followed for an average of 10 years. The results of the study were published Friday in the journal The Lancet.

The study also found that, overall, women had a lower risk of developing CVD than men, especially at a younger age.

However, diet was more strongly associated with CVD risk in women than in men – “something that hasn’t been described before and requires independent confirmation,” said lead researcher Salim Yusuf. study, lead author, executive director of PHRI, professor of medicine at McMaster and cardiologist at HHS.

2022-09-09
Previous Post: Israel Harrison Talks Autism Diagnosis and Makes History as Pageant Queen | Way of life
Next Post: Diagnosis of cancer from a milliliter of blood