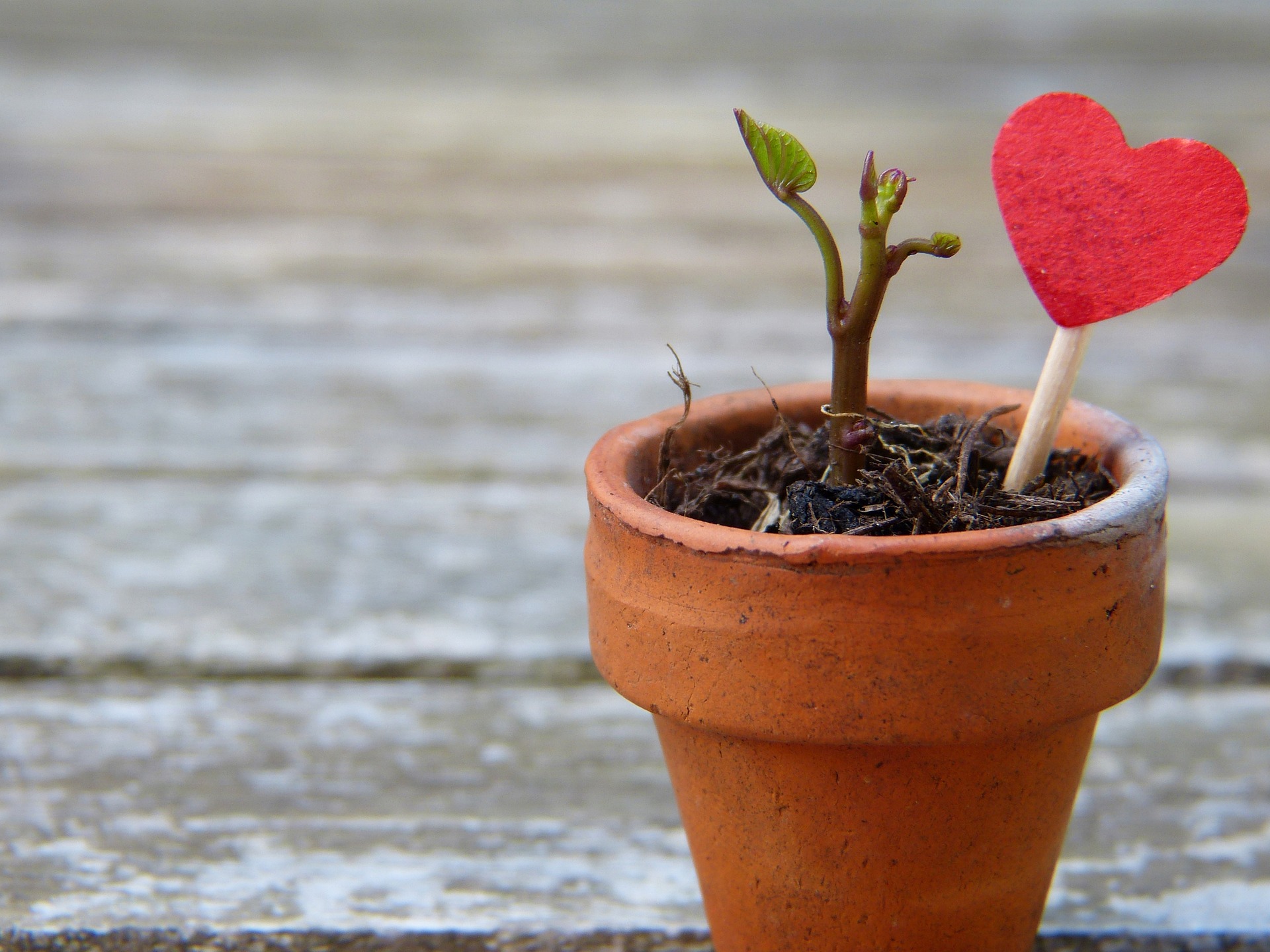 LQT Therapeutics wants to tackle debilitating heart arrhythmias with limited interventions, and investors are planting a seed in biotech’s heart with $ 19 million.

The two-year-old Canadian biotech will use the Series A, disclosed on Tuesday, to bring a range of SGK1 inhibitors through Phase 1 clinical studies. LQTT has a portfolio of compounds licensed from Sanofi that inhibit kinase 1 regulated by serum / glucocorticoids or SGK1.

This kinase plays a role in the inappropriate regulation of sodium, a hallmark of arrhythmias, such as long QT syndrome. The founders of the company confirmed this role in recent research conducted at Beth Israel Deaconess Medical Center and Massachusetts General Hospital, LQTT said. Anthony Rosenzweig, MD, David Milan, MD, and Saumya Das, MD, Ph.D., are the scientific founders.

Current treatments for long QT syndrome are aimed at preventing irregular heartbeat and sudden death. Beta blockers, such as nadolol and propranolol, are the standard treatment and are sometimes combined with mexiletine, a heart rhythm drug, made by various names by Teva, Lannett, Boehringer Ingelheim, and other biopharmas.

Perhaps the longest QT is best known in all of these drug ads. The condition, along with other heart conditions, is on the â€œnot recommended for patientsâ€ list that pharmacies are required to include.

Biotechnology plans to present data at an upcoming scientific conference for its work replicating the positive effects of SGK1 inhibition in stem cells from patients with long QT. The LQTT also has data from in vitro models of cell proliferation for prostate cancer.

Along with the funding, LQTT hired a Director of Development and a Chief Medical Officer. Debra Odink, Ph.D., joins as CDO and Senior Vice President of Technical Operations after working as CDO at SiteOne Therapeutics, a biotechnology focused on central nervous system hypersensitivity. Philip Sager was appointed CMO after various roles at Anthera, Gilead and AstraZeneca.