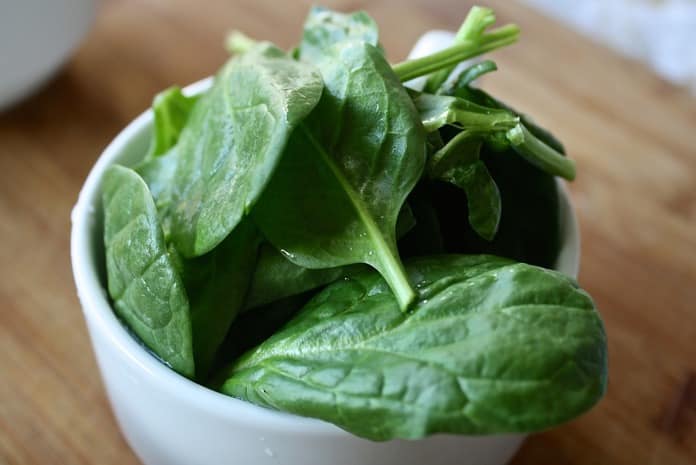 Is vitamin K deficiency the link between lung and heart disease?

A review examined whether there is a potential link between vitamin K deficiency and the mechanisms associated with the development of lung disease.

Inflammation of the lungs in chronic obstructive pulmonary disease (COPD) is characterized by shortness of breath due to restricted airflow. Studies have shown that this inflammation may not be limited to the lungs, but can also impact other organs such as the heart and lead to diseases like coronary artery disease.

The associated high frequency of COPD and cardiovascular disease means that patients with COPD need to take blood thinning medications such as vitamin K antagonists, which help prevent blood clots but lead to severe vitamin K deficiency. With regard to long-term use of anticoagulant drugs may be a consequence of acute exacerbations which may be caused by pulmonary embolism (a blockage in the lungs usually caused by a blood clot).

Vitamin K antagonists reduce blood clotting by inhibiting vitamin K, an essential cofactor necessary for the activation of coagulation, or blood clotting pathway. However, a major side effect associated with the use of vitamin K antagonists is vascular calcification, significant cardiovascular morbidity and a risk factor for mortality. Vitamin K is necessary for the activation of a protein which is a potent inhibitor of artery calcification. Alternatively, increasing vitamin K intake has been shown to have a protective effect against arterial calcification.

Additionally, a common mechanism between vascular calcification and disease progression in patients with COPD is the breakdown of elastin. Elastin is present in both the lungs and artery walls, providing elasticity and resilience to these tissues. Elastin degradation and calcification are two pathogenic mechanisms that have been shown to stimulate each other and may be the pathogenic mechanism behind the observed link between COPD and cardiovascular disease.

In a recent article published in Respiratory research, researchers in the Netherlands hypothesized that vitamin K deficiency is a key determinant of the rate of elastin degradation and calcification and therefore associated with the pathogenic mechanisms of COPD. The researchers reviewed the current literature, including observational and human studies, as well as animal intervention studies.

There are various reasons why an individual may be deficient in vitamin K, including, but not limited to, low consumption of vitamin K. Interestingly, in a large observational study, it was reported that consumption High amount of cheese (rich in vitamin K2) in many countries was associated with better lung function and less emphysema. However, observations indicate that individuals with higher rates of elastin degradation also have a higher expenditure of vitamin K. As higher levels of elastin degradation stimulate elastin calcification, this may also lead to vitamin K deficiency. This vicious cycle can therefore have a significant impact on the survival rates of patients with COPD given their increased risk of cardiovascular disease.

Overall, there is an abundance of circumstantial evidence that supports the hypothesis that there is, in fact, a link between vitamin K deficiency and elastin degradation with the pathogenic mechanisms of cardiovascular disease in patients. with chronic obstructive pulmonary disease. This raises concerns about the efficacy and safety of vitamin K antagonists still widely used in patients with COPD. Future studies are needed to investigate the role that vitamin K supplementation could potentially have in reducing elastin degradation and subsequently vascular calcification. In addition, human cohort studies that assess the relationship between vitamin K deficiency and its impact on the progression of diseases such as emphysema in patients with COPD are essential.