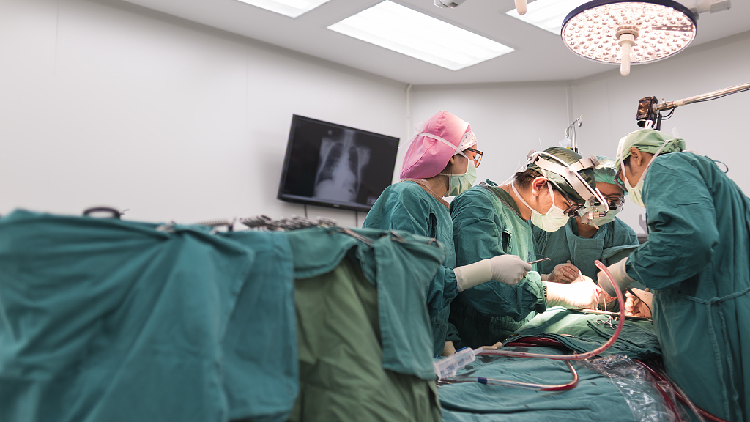 Chhun Socheata from Cambodia said she found it difficult to breathe and was constantly tired. She even collapsed once while walking.

The 7-year-old has been diagnosed with congenital heart disease and has been on medication for years. She could not get the corrective surgery she needed because the local hospital did not have the necessary facilities.

In July 2019, Socheata was finally flown to FuWai Yunnan Cardiovascular Hospital in Kunming, capital of southwest China’s Yunnan Province, to be operated on after being examined by a Chinese doctor in Phnom Penh, the capital of Cambodia. After a long recovery, she returned to school for the first time, at the age of nine.

Due to poor socio-economic conditions in Myanmar and Cambodia, women can often work in unsafe conditions during pregnancy, with possible exposure to toxic chemicals with a higher risk of children being born with congenital heart defects. , he added.

Chhun is one of more than 4,000 children with congenital heart disease treated at FuWai Yunnan Cardiovascular Hospital, as part of a medical program launched by the China Charity Foundation as part of the Belt and Road Initiative. Launched in 2017, the program aims to provide free surgery to children with heart disease in Southeast Asia at two partner hospitals in China, Anzhen Hospital in Beijing and Fuwai Yunnan Cardiovascular Hospital.

In China, all newborns are screened for congenital heart disease at birth or in the first few years of life. Yet this is impossible to achieve in Myanmar and Cambodia due to the lack of health professionals and quality health facilities, Pan said.

Many serious heart problems go undiagnosed until children start showing symptoms, such as bluish fingernails or lips, increasing fatigue and shortness of breath. While screening in rural Myanmar, the team led by Pan identified many children with undiagnosed illnesses.

“Congenital heart disease is a silent killer,” he noted. “Early detection is therefore the key to treatment.” 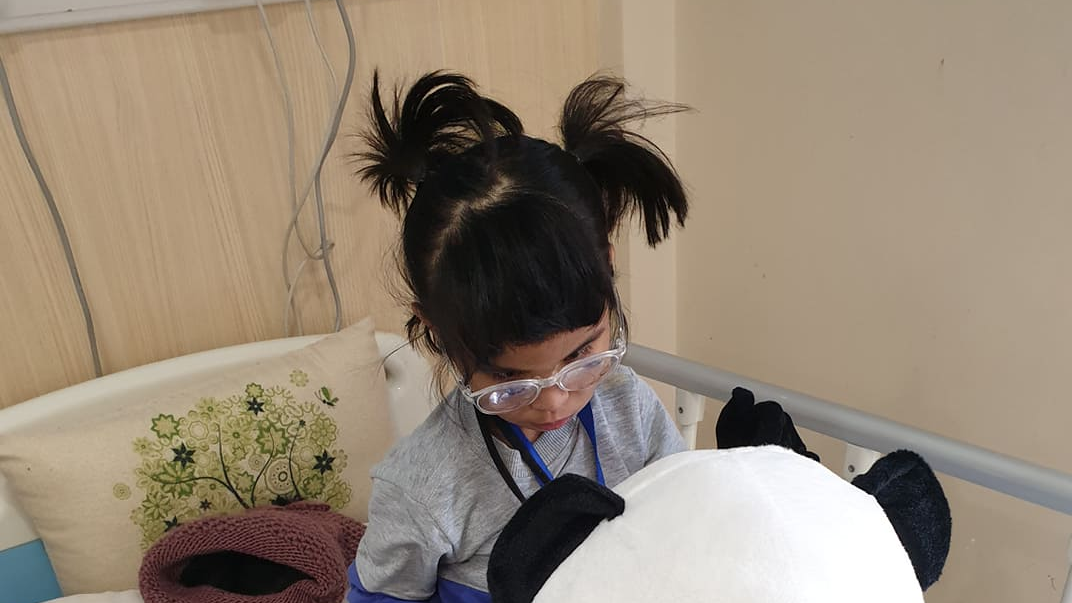 But many of these conditions have gone undetected, despite the prevalence of medical aid teams from foreign countries in Southeast Asia. Due to the risks and challenges inherent in open heart surgery used to repair defects that occur inside the heart, most medical aid teams are reluctant to perform surgeries for children with congenital heart disease. said Duo Lin, head of the chronic disease research department. at Fuwai Yunnan Cardiovascular Hospital.

The cost of the surgery, on average $ 20,000, can be excessive for families in Southeast Asia. Sokchea LY from Cambodia had her disease diagnosed at the age of 17 at a late stage which made surgery very risky. At 19, she was finally operated on by Chinese doctors, with her operation and travel expenses fully covered by the program.

â€œIt requires a complete system to help a patient undergo open heart surgery,â€ Duo said. “Not only should the doctor perform the operation well, but close monitoring and immediate postoperative support are also integral to patients‘ recovery,” he noted, explaining why patients often have to travel to the neighboring province. from Yunnan for the operation. 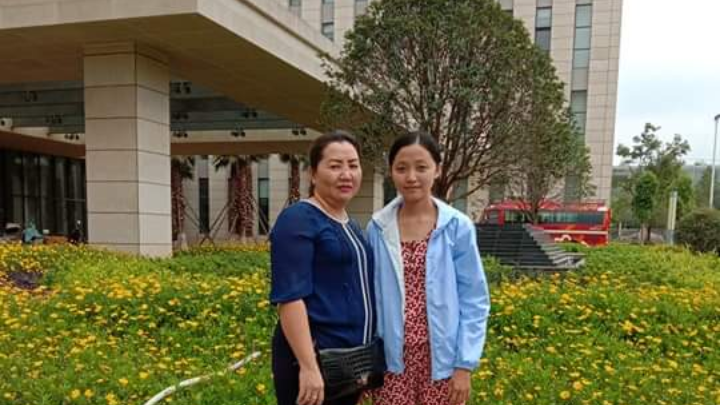 Sokchea Ly from Cambodia and her mother in front of the FuWai Yunnan Cardiovascular Hospital in Kunming, Yunnan province (southwest China). / Courtesy of Sokchea LY

Sokchea Ly from Cambodia and her mother in front of the FuWai Yunnan Cardiovascular Hospital in Kunming, Yunnan province (southwest China). / Courtesy of Sokchea LY

The program is part of China’s medical aid program which dates back to the 1960s. After sending the first medical aid team to Algeria in 1963, China had sent 26,000 medical workers to more than 71 countries by July 2018. , according to data from the National Health Commission.

Health is also an integral part of China’s cooperation with countries in Southeast Asia. The medical aid program to treat children with congenital heart disease initially received mixed responses from residents of Myanmar and Cambodia, due to a lack of confidence in the quality of Chinese medical services.

“The first group of patients expressed strong reservations, and doctors from Myanmar even accompanied them to China for their medical treatment,” Duo recalled.

With the improvement of Chinese medical services, the types of medical aid offered by China have also expanded from simple treatment of physical injuries to treatment of noncommunicable diseases to difficult surgeries involving the heart, cancer, limb reimplantation. and other areas. Amid the pandemic, China provided donated masks to countries in Southeast Asia, as well as the free and subsidized provision of vaccines and other medical aids.

â€œThe impact of medical diplomacy is tangible and visible, and therefore it would not be tarnished by political or racial division,â€ noted Duo.

Chhun Socheata’s mother said she couldn’t imagine what her daughter’s life would be like without the operation. â€œI am so grateful that she made a full recovery today,â€ she said.