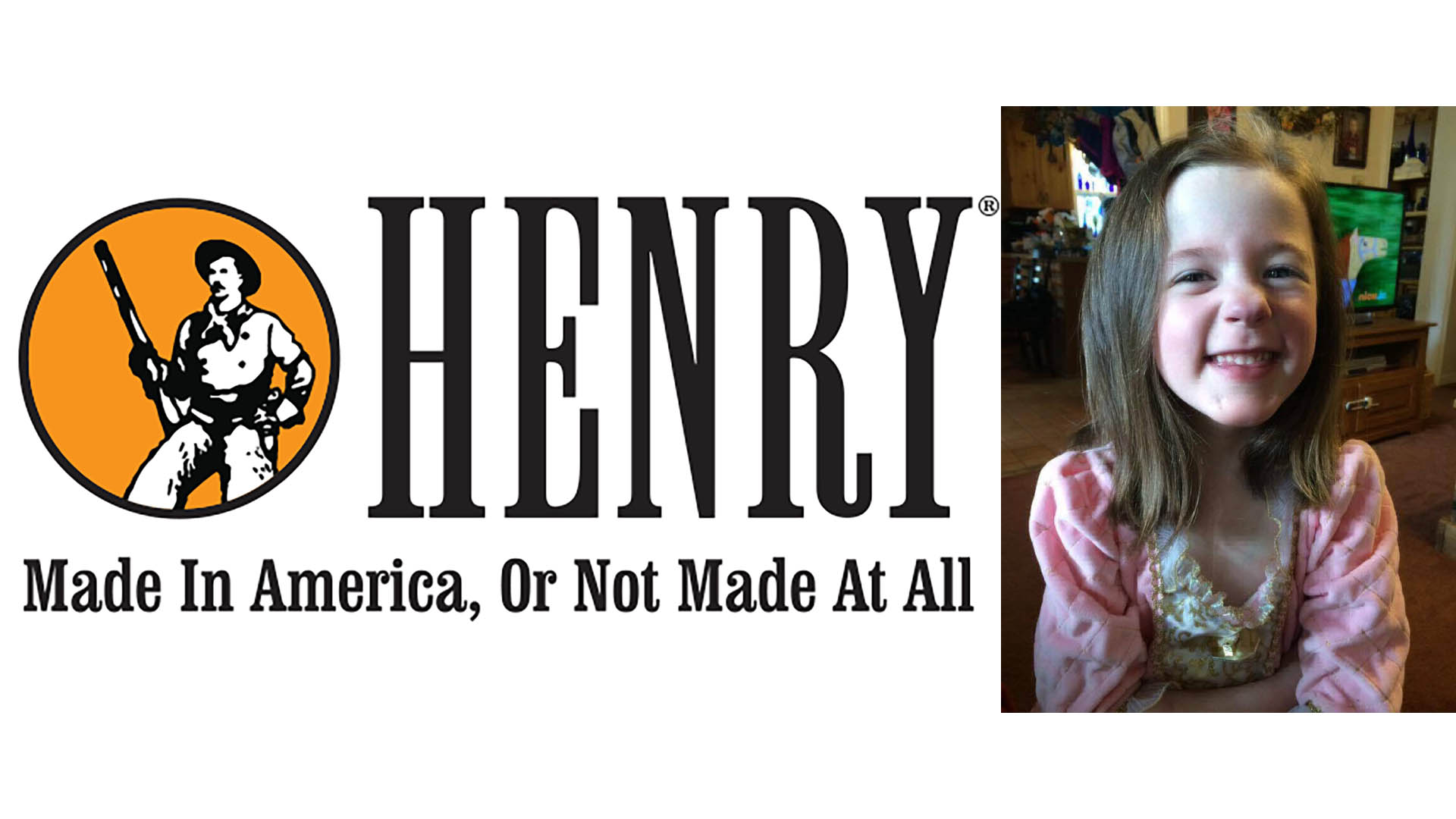 Henry Repeating Arms donates a set of 65 personalized guns to raise funds for the family of 11-year-old Sami Bernadzikowski, of Elkridge, Md., who are battling multiple congenital heart defects (CHD). All proceeds from the fundraising campaign, which are expected to exceed $ 45,000, will be donated to his family.

Since birth, Sami has undergone five open heart surgeries with at least one more to come later and over 30 cardiac catheterization procedures. In addition to a rare condition called heterotaxis syndrome, where organs form abnormally – in the wrong place or missing completely – she is diagnosed with several coronary heart disease, including a single ventricle, pulmonary atresia, stenosis of the heart. the pulmonary vein, a transposition of the great vessels and interatrial communication. In addition, the 6th grade student’s treatments require a visit to Boston several times during the year, which increases the overall cost of his medical expenses.

“She’s been pushed, pushed and cut by doctors her whole life,” said James McVay, a family friend who brought Sami’s case to the attention of Henry Repeating Arms. “Her normal life is what anyone else would call torture, and she takes it in stride with the rarest complaint.”

â€œI haven’t seen a photo of Sami yet where she didn’t have a big smile on her face, which is amazing once you learn what she’s going through,â€ said Anthony Imperato, CEO and Founder of Henry Repeating Arms. “I would like to give Sami and his family a big hug, and I can’t wait to see how quickly these guns sell out thanks to the generosity of the Henry family.”

Over the past two years, Henry’s Guns For Great Causes campaigns have raised over $ 200,000 for five families, and all of the guns sold out within hours of the initial announcements.

The “Support 4 SamisThe Edition Rifles feature an engraved and hand painted design that incorporates Sami’s whimsical, curious and adventurous spirit into every letter of his name. Built on the Henry’s Golden Boy Silver platform, the rifles are chambered in .22 S / L / LR and feature a nickel-plated receiver cover, genuine American walnut stocks and a deep blued steel octagonal barrel. Each rifle in the series has a unique serial number ranging from “01OF65SAMI” to “65OF65SAMI”. Baron Engraving of Trumbull, Connecticut, donated the illustrations and embellishments on the sticks.