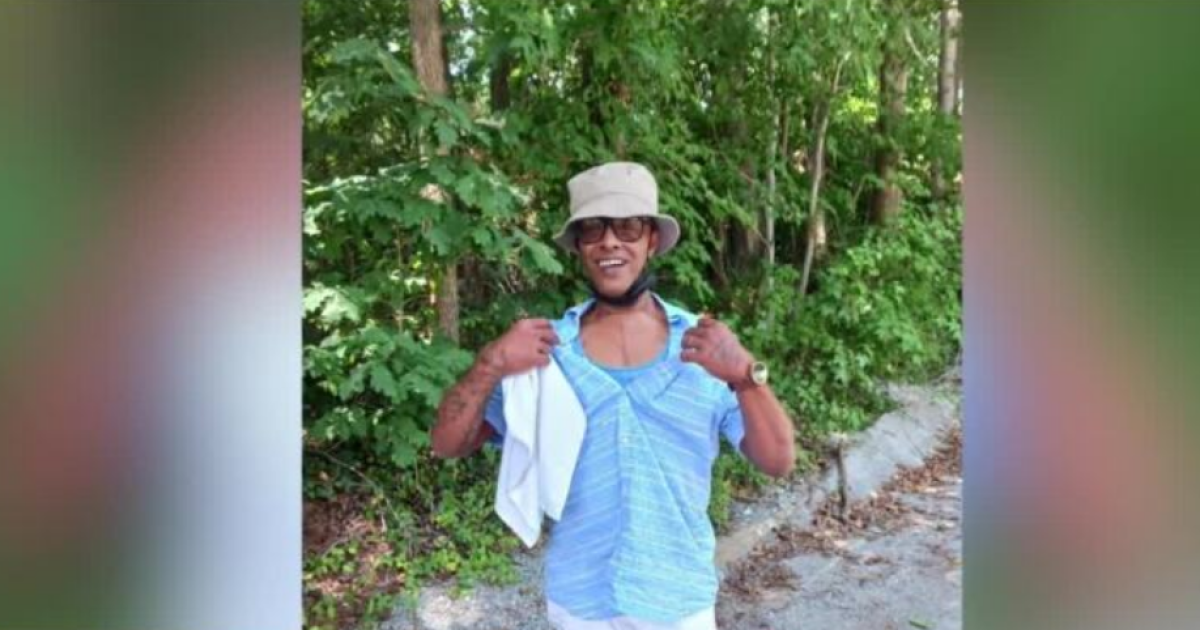 Henrico, a man recovering from heart surgery, can’t get answers from the VEC

HENRICO COUNTY, Virginia – As we enter a different phase of the pandemic, with employment now back to pre-COVID levels, you might expect the Virginia Employment Commission to have ironed out the many issues that were preventing thousands of Virginians from getting their benefits.

But as a Henrico man named Kim Davis can attest, it remains out of reach to ask someone from the VEC to actually help.

“In March of last year, I had been unemployed for about seven or eight months,” Davis said. “And on March 10, it suddenly stopped. I called and they said, “Just keep filing,” and it was a technical issue that they were going to fix, so keep filing.

The building maintenance supervisor tried to find out why the VEC cut its benefits last year, then continued to ask for more documents to fix what they told him was a technical problem.

“I filled it all out and just emailed them and they still haven’t got back to me,” Davis said. “And it eventually forced me back to work because I was about to be homeless.”

But Davis says he never made up for losing more than two months of benefits. And then this year, his heart condition got worse.

“When I got back to work, I was so behind with the car bills, the bills and the house, that I pushed myself,” Davis said. “I had to work 10, 12, sometimes 16 hour days, about six days a week trying to get the money back to catch up and unfortunately I had a minor heart attack in June this year. I had a heart attack at work.

Davis underwent triple bypass surgery in June. He is under a doctor’s order not to work and has a leave and return to work date in September.

As he desperately tries to recover his unpaid benefits from last year, he must now also file a claim for the time he is currently losing.

But because he has to tell the VEC that he can’t work or even look for work, he can’t go through the VEC phone system anymore.

“No one explains to me what happened to last year’s money, because I thought if I got last year’s money it would hold me back until it was time to back to work,” Davis said. “But they don’t tell me anything about those two issues.”

And it wasn’t until after 6 p.m. Friday, after this story first aired, that she emailed to say she’d asked someone from the VEC to look into Davis’s case. . But since no one has contacted her, she will ask again.

We will continue to monitor Davis’ journey.