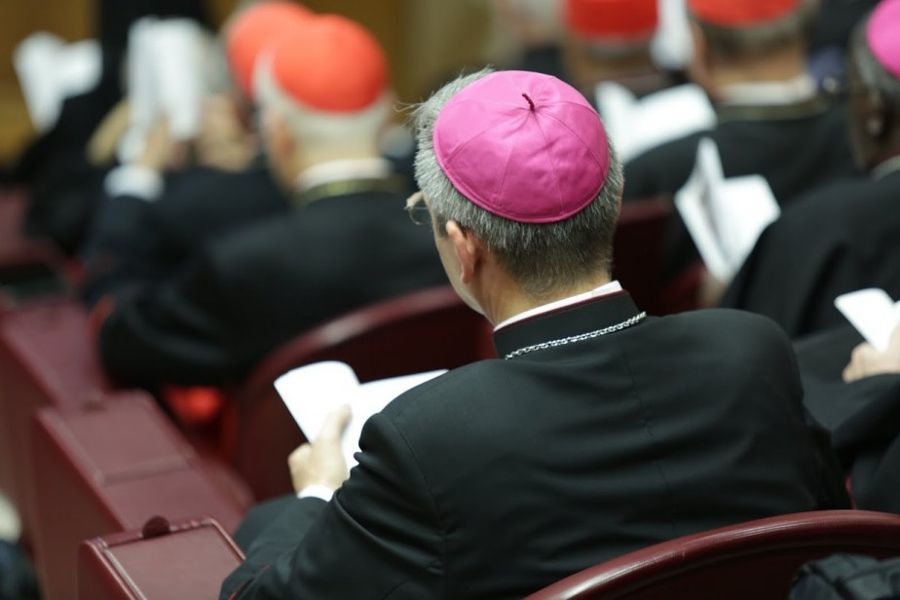 Baawobr’s absence from the consistory presided over by Pope Francis in St. Peter’s Basilica did not prevent him from being elevated to the College of Cardinals on August 27.

The 63-year-old was given the title of cardinal while being treated in a Roman hospital. Pope Francis asked people to pray for Baawobr at the end of his homily for the consistory.

Baawobr was recently elected head of the African episcopal conference, the Symposium of Episcopal Conferences of Africa and Madagascar (SECAM), in late July.

He has led the Diocese of Wa in northwestern Ghana since 2016, and is known locally for his charity and care for people with mental disabilities in a country where the stigma of mental illness is still high.

Six years ago, he launched a diocesan street ministry that brings together parish volunteers and health professionals to provide care and medical assistance to people with intellectual disabilities abandoned by their families.

“I think each of us, wherever we are, are called to serve, and that’s what will make us great, not the title,” Baawobr said in an interview with CNA’s media partner ACI Africa. based in Nairobi, before traveling. in Rome for the consistory.

2022-08-31
Previous Post: Heart diseases that strike young Indians because of a poor lifestyle: E…
Next Post: After heart surgery, Lakeview football coach Diorio back on the pitch