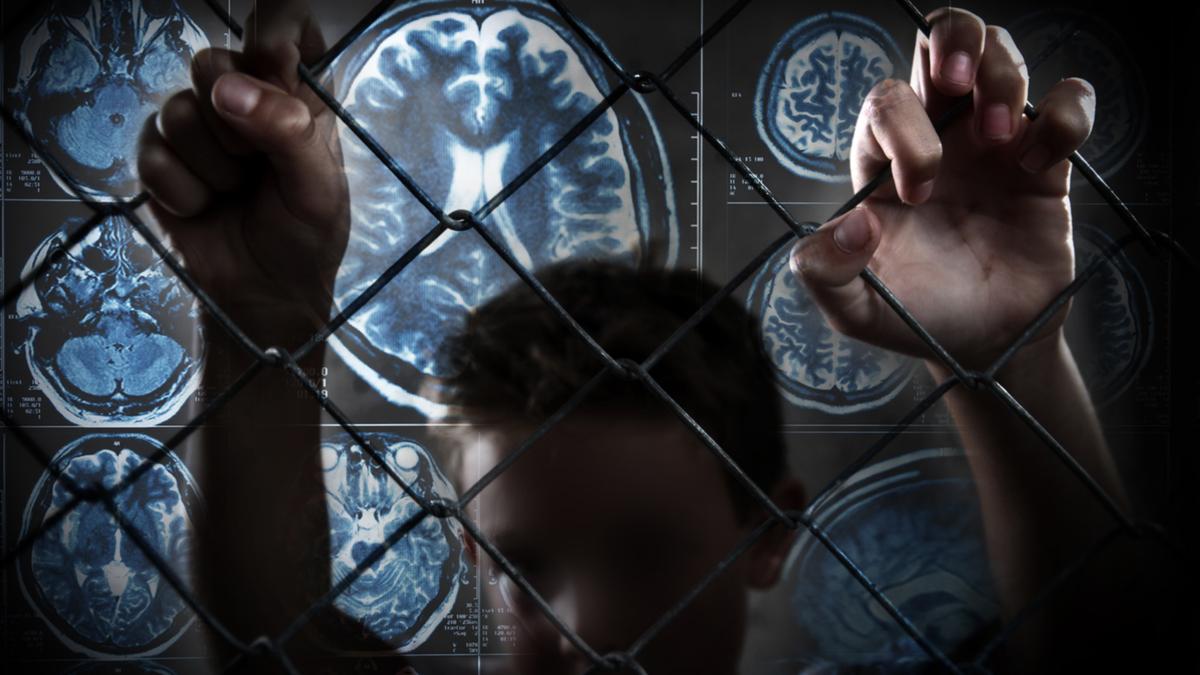 The neurologist was surprised by my quiet calm. I heard a sea of ​​nameless words. I’m not overly sentimental or ruthless. I count the blessings, embarking on journeys without deep pessimism about inconvenience. It is useless to manufacture grief.

The sweet and brief claim of life calls me. The heart of life has opened; I can’t shut my mind’s eye to his soul. It has been said that without shadows we have no light.

I have written before that I was only nine years old when I was sexually assaulted by a man who obviously I should have been able to trust. The institutional setting was my primary school. The aggressor a teacher.

According to the royal commission, on average, men take 33 years to finally tell someone about such abuse. In my case, it was 47 years. Almost four years ago, I finally told my partner and later my only child. The story was traumatic.

My father who loved me dearly passed away on Easter Friday 2014 and if he was still alive I don’t know if I could have told anyone what I told my two dearest loved ones . I felt that I couldn’t break his heart and break a trust he had in the world, that it could be so unfair and cruel.

In 1971, I had nowhere to turn. It is because there has been nowhere to turn – not the institution of the school itself or the police. My early years were lived in a time, in the early 1970s, of impenetrable and hideous silences. There was hostility to such truth, as well as widespread disbelief in such events. Such indeed were the times, as the royal commission indelibly depicted.

Nearly half a century will pass without my telling anyone else. For a little while, years ago, I hired a psychologist. However, even then I did not divulge. I have never forgotten the psychologist’s investigation, which he persevered with, as to the good of my strength and resilience. He commented that he couldn’t understand, knowing more of my life than others, from which I had drawn the endless strength and resilience he believed I had.

At times, I wondered if what had put me through the cruelty at age nine and the cumulative trauma of the long silence had contributed to the neurological degeneration that is Parkinson’s disease.

I don’t know how the story of my life will end, but nowhere in my story will it be written “I gave up”.

For the betrayed nine-year-old, long were the days and nights of pain, loneliness, scattered thoughts. Too many children with shooting pains and dull pains.

I reasoned to hide. Years passed and I realized that I could stay at the foot of the hills or climb them. I decided that no stranger or loved one should make someone helpless and overwhelmed at heart. No malice should be my determining memory or my mute shadow. I found refuge in tomorrows and in quests for the extreme.

Speak to me of love and I will follow you. Talk to me about beauty and I’ll ride. May these direct the course of my life. Do not bind me in hatred and wickedness. I want no revenge bar in this little claim, life.

Tell me about unity. Tell me about life and a good night’s sleep. Don’t talk to me about anger and its torrents. Don’t tell me about slow deaths and wild restless nights.

After I started writing and publishing What Happened to Me when I was just nine years old, I saw – eight times – another psychologist in the last year. I do not profess absolute warranties or warrants as universalisms of my views. I have always resisted being held hostage by trauma. I wanted to understand if others found me dissociative. She found me a contextualist, voluntary, even if the penis of the trauma was not spared.

I never wanted to be a survivor, bent down in prayer. I want to remember each day as the beginning.

An MRI showed my brain with unexplained flows of white matter. My body is slowing down prematurely. My right side is shaking. My right arm does not move. Rigidity set in. I can’t type with two hands anymore. I’m slow to unlock a door or pay at store counters—sometimes to the obvious impatience of cashiers. The graces with which I have been blessed are taken, their time is up. I speak of the pleasure of new worlds. I am grateful for the blessings I once experienced. I count new blessings and the dawning of new meanings.

I do not aspire to an extraordinary life but to an honorable life. Where we marvel every day. Whenever possible, we support those who, without support, cannot achieve their best.

I’ve found some of the most damaged people to be the wisest, most empathetic advice. I found many of them the nicest. Some of them are ultra-empathetic and transform lives because they don’t want to see others suffer like they once did.

The poor, the homeless, the incarcerated, the parents are stigmatized. We live with absurd prejudices and criticisms of the poor.

I’ve worked to change the lives of as many people in prison as possible, but for every inmate or ex-inmate, people like me who dedicate time to improving their lot, there is ultimately a tsunami of poverty issues. and draconian laws that flood offenders, fill prisons.

If Australia were ready to release its mentally ill into community or other specialist care, 10,000 would be discharged today. At all times, we should work closely, lovingly, and forgivingly with those on the inside and so bring them out of the prison experience not worse but better.

Australia’s most vulnerable children are in juvenile prisons – 17 juvenile prisons across Australia. I galvanized the class action lawsuit against the brutal public spectacle of Banksia Hill Children’s Prison to force reform. Despite my Parkinson’s disease, I count my blessings. The call to end child prisons is worth every particle of strength I have left.

Gerry Georgatos is a founder and volunteer at the Georgatos Foundation.