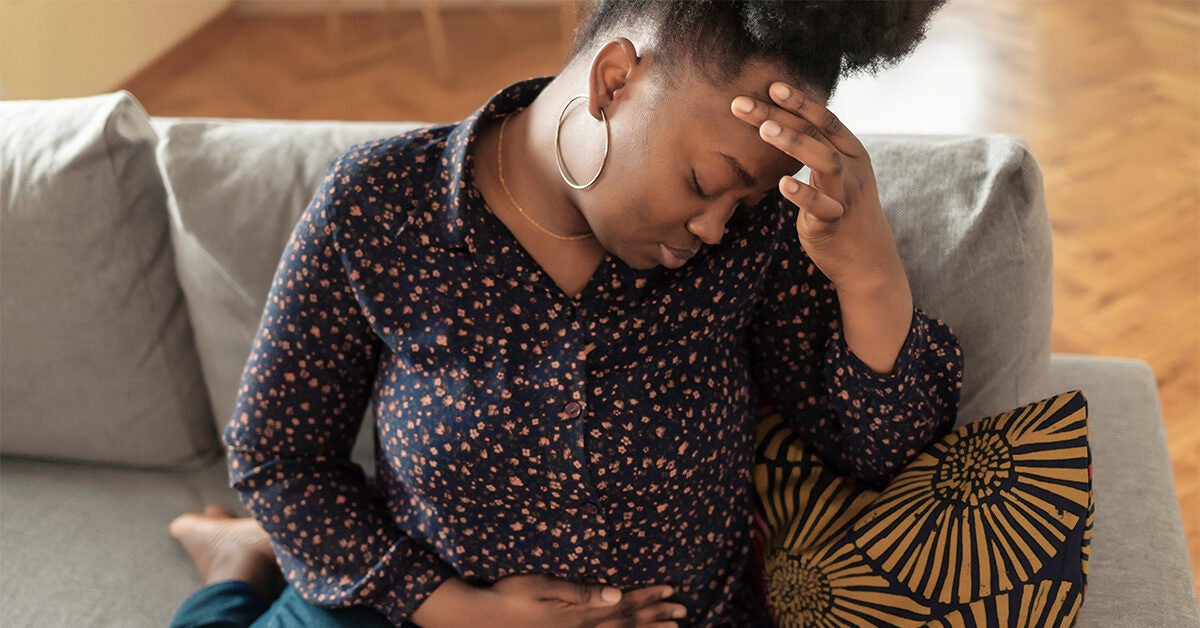 Gastroesophageal reflux disease (GERD) occurs when acidic stomach contents back up into the esophagus. This is called acid reflux.

GERD is a common digestive disorder. It affects of the population in the United States.

Generally, it is thought to be related to problems with the lower esophageal sphincter (LES). The LES is the ring-shaped muscle at the bottom of the esophagus. If it doesn’t close properly, acid reflux can occur.

In some people, this can lead to esophagitis, or inflammation of the esophagus. Esophagitis is one of the main symptoms of GERD.

However, it is possible to have GERD without esophagitis. Read on to find out why it can happen, as well as how it’s diagnosed and treated.

Although GERD can lead to esophagitis, the conditions are separate disorders. This means you can have one condition without the other.

GERD and esophagitis affect the esophagus. Additionally, the two conditions share symptoms such as:

However, there are some differences between GERD and esophagitis.

It is possible to have GERD without esophagitis. This often affects people with refractory GERD.

Refractory GERD occurs when GERD symptoms persist despite treatment with a proton pump inhibitor (PPI). PPIs are drugs that suppress acid, but not the reflux itself.

Refractory GERD is less likely to cause esophagitis because the reflux is less acidic than untreated GERD. This is called weak acid reflux.

Weak acid reflux is common in people who take PPIs, according to a 2021 review article. In this case, the esophagus is exposed to less acid and inflammation does not occur.

In fact, people with refractory GERD usually have typical endoscopy findings. Endoscopies are used to examine the esophagus.

Esophagitis is a possible symptom of GERD. The condition can also cause the following symptoms:

See a doctor or healthcare professional if you experience:

If a doctor thinks you have GERD without esophagitis, they will ask about your symptoms and current medications. They will also do a physical exam.

The doctor will also likely use the following tests:

If you have refractory GERD, your upper endoscopy results will likely be typical. Thus, the 24-hour ambulatory pH probe is particularly useful in diagnosing the condition.

If you are already taking PPIs for GERD, you may need to continue taking them. This will continue to suppress the acidity of reflux episodes.

You may need additional treatment to suppress the reflux itself. Options include:

Other types of medication are more effective in controlling regurgitation and reflux. Examples include:

You may need to take these drugs in combination with PPIs.

FIT is a non-surgical procedure that reduces reflux of stomach contents. It is ideal for GERD which involves regurgitation but not esophagitis.

In FIT, a device is inserted into the stomach through the mouth. The device folds the fundus, or upper stomach, which prevents reflux.

A Nissen fundoplication is the gold standard of surgical treatments for GERD. In this surgery, the upper stomach is wrapped around the esophagus, which improves LES function.

Gastric bypass surgery is often used for people who are obese and suffer from GERD. It removes most of your stomach and part of your small intestine. This reduces acid production in the stomach, which also decreases the amount of reflux.

Magnetic sphincter augmentation uses a device called LINX. During the procedure, a beaded magnetic device is placed around the LES. This reduces LES pressure and prevents stomach contents from coming up.

It is possible to have GERD without esophagitis or inflammation of the esophagus. This is often linked to PPI therapy, which reduces the acidity of reflux. However, since PPIs do not control the reflux itself, symptoms such as regurgitation may persist.

In this case, you will need treatment to control the reflux. This may include additional medications such as GABA agonists or prokinetic agents. Procedures such as FIT, laparoscopic Nissen fundoplication, gastric bypass surgery, and magnetic sphincter augmentation can also help.