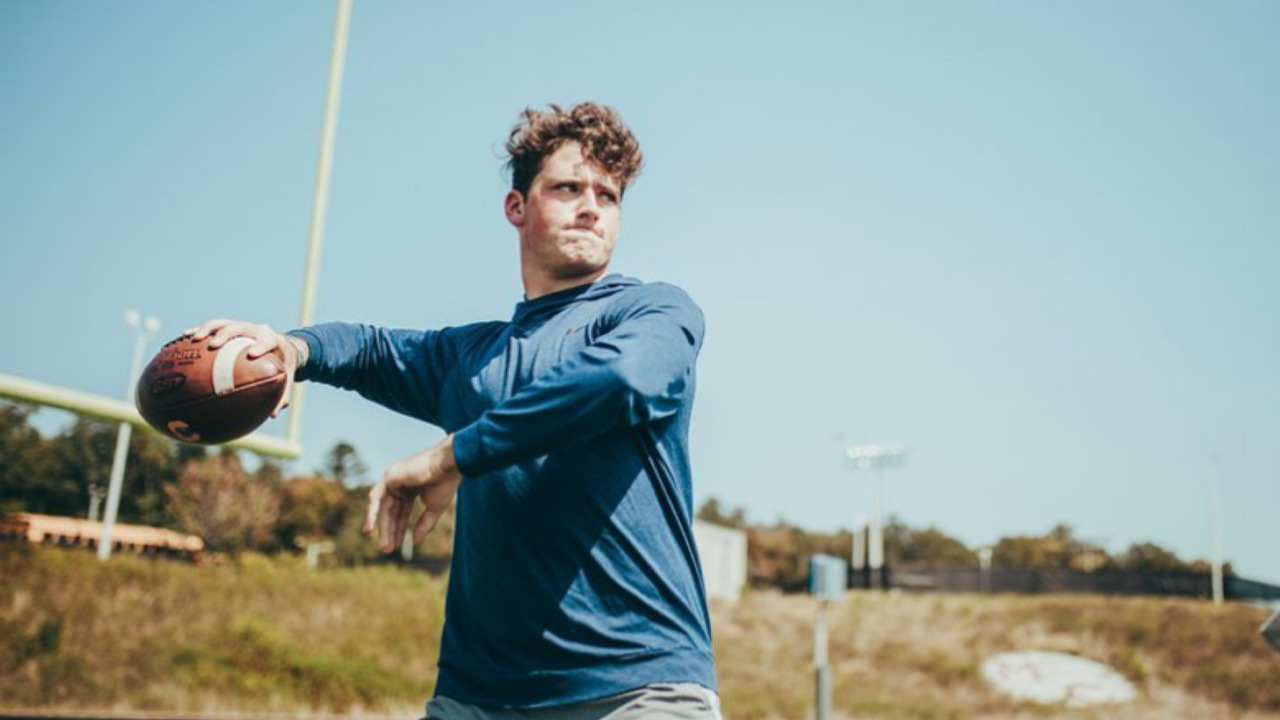 As America continues to battle the effects of COVID-19, the 2020 fall college football season remains uncertain as players and even entire conferences have pulled out. Unfortunately for Georgia State first-year quarterback Mikele Colasurdo, the virus made that decision for him.

He announced Thursday that he had been diagnosed with unspecified heart disease as a result of his battle with COVID-19 and that he would miss the upcoming season. The state of Georgia said it could not comment on individual student-athletes, but a handful of professional and university athletes spoke out about myocarditis and other heart issues stemming from COVID-19.

â€œI am very grateful to everyone who reached out and prayed for me,â€ he wrote on Twitter. â€œâ€¦ Ultimately, it was the procedures and tests established by the GSU that allowed the doctors to find this disease in my heart and help keep me safe. I’m very grateful. I can’t wait to see my team compete this fall and couldn’t be more excited to come back for the 2021 season! Go the Panthers!

Colasurdo’s tweet refers to the biblical verse 1 Corinthians 2: 5, which says: “so that your faith is not based on human wisdom, but on the power of God”.

The quarterback says he believes in Twitter and says, â€œJesus, Personally Precious, World Famousâ€ on his Instagram page. A previous post of his mentions that he plays for a One – God only audience.

Colasurdo – a former three-star rookie, 3A South Carolina State Champion and South Carolina Gatorade Player of the Year – had 36 passing touchdowns, 15 rushing touchdowns and over 3,000 yards per pass as a senior at Chapman High School. He signed up at Georgia State in Atlanta for the 2020 spring semester and was scheduled to compete for the open starting quarterback position.