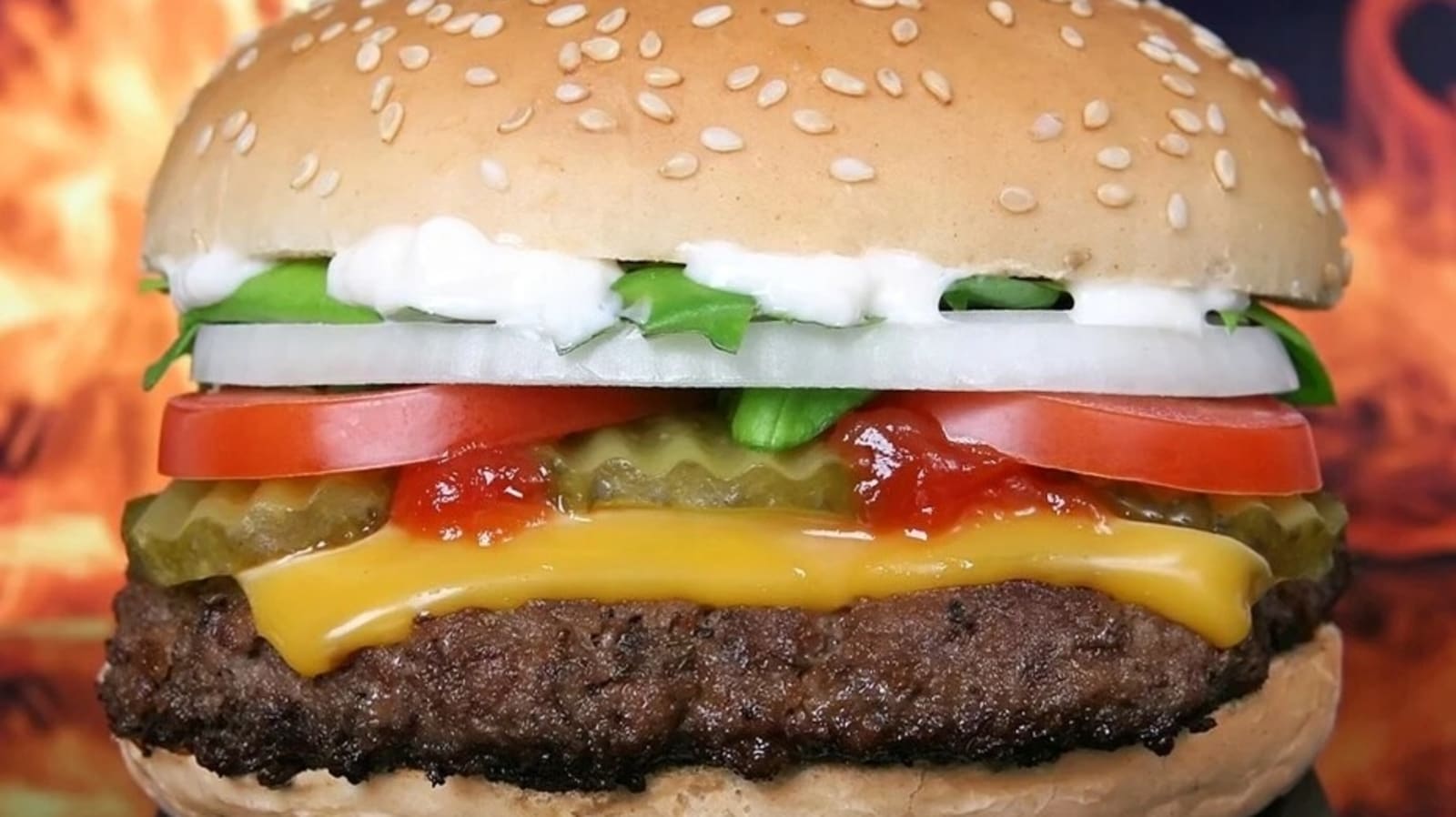 A recent study from the University of Oxford, UK, suggests that there is a potential link between the consumption of saturated fat from meat and the development of heart disease.

The results of a new study of more than 100,000 people were recently presented at the ESC 2021 congress.

Study author Dr Rebecca Kelly of the Nuffield Department of Population Health, University of Oxford, UK, said: â€œThe association observed between saturated fat and cardiovascular disease risk in studies of the observation was not clear before; our results are important because they provide a possible explanation: – that the relationship may vary depending on the food source. “

ALSO READ: Can A Diet Fortified With Pecans Lower Cholesterol? Here’s what the study says

She added: â€œWe found that saturated fat in meat may be associated with a higher risk than other food sources – in part because those who consume large amounts of meat also have a body mass index ( BMI) higher than low consumers. “

Cardiovascular disease is one of the leading causes of death and disability worldwide. Eating higher amounts of saturated fat is linked to an increase in low density lipoprotein (LDL) or â€œbadâ€ cholesterol, which increases the risk of cardiovascular disease.

The study included 114,285 UK Biobank participants who were free from cardiovascular disease at the start of the study. Participants performed dietary assessments by asking them what they had eaten the day before to estimate their usual intake of total saturated fat and saturated fat from different foods (eg, dairy products and meat).

They also completed a detailed lifestyle questionnaire and had blood samples and body measurements taken.

The data were analyzed to assess whether there were any associations between the intake of total saturated fat and saturated fat from different foods and the outcomes of cardiovascular disease. The analyzes took into account multiple lifestyles, socio-economic and medical factors.

The researchers also found that the associations between SFAs from dairy products and heart disease went in the opposite direction, but this association was not clear after taking BMI into account.

Dr Kelly said: â€œOur results suggest that differences in BMI may be responsible, in part, for the association between cardiovascular disease and saturated fat in meat. It is not possible to determine whether this is due to a specific impact of saturated fat in meat. on BMI or because people with a higher BMI eat more meat. In addition, it is difficult to determine whether part of the effect of saturated fat on cardiovascular disease may come from higher LDL cholesterol levels in this cohort, as the use of cholesterol-lowering drugs is high in UK adults. . “

Dr Kelly concluded: â€œWe recommend following the advice of the dietary guidelines to consume less than 10% of daily energy from saturated fat. Our results underscore the importance of studying different dietary sources of saturated fat when examining cardiovascular disease risk. is necessary to ensure that these observations are not influenced by dietary or non-dietary factors that were not measured in this study. ”

This story was posted from an agency feed with no text editing. Only the title has been changed.