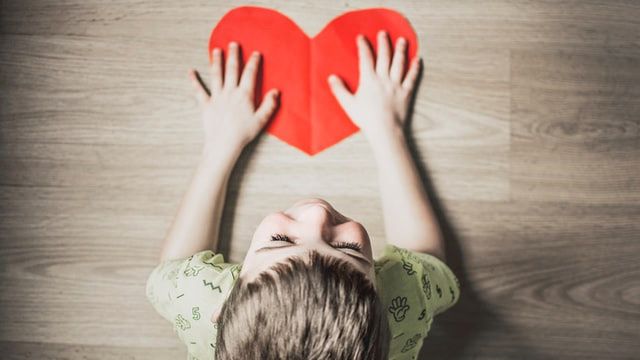 The potential benefits of early diagnosis and treatment of autism spectrum disorder (ASD) are at the heart of an ongoing debate about the need for universal screening for toddlers and the amount of funds allocated to facilitate identification. early. Now, a new study by researchers at Ben-Gurion University in the Negev and their colleagues clearly shows that early diagnosis and treatment leads to dramatic improvement in social symptoms of ASD.

Their findings have been published in the peer-reviewed journal Autism recently.

BGU’s Professor Ilan Dinstein, director of the Azrieli National Center for Autism and Neurodevelopment Research, led a team that measured changes in the main symptoms of autism spectrum disorders over a period of 1 to 2 years in 131 children diagnosed with autism spectrum disorder between 1.2 and 5 years old. years, and treated in the community. Community-based treatment is defined as regular treatment, unlike highly specialized intervention programs that are developed and studied in academia. Previous studies had not examined whether children diagnosed before age 2.5 and treated in the community improved more than those diagnosed at older ages.

“We believe that this greater improvement is due to the greater brain plasticity and behavioral flexibility which is a fundamental characteristic of early childhood,” explains Professor Dinstein. “These results underscore the importance of early diagnosis and treatment of autism spectrum disorders, even in community settings with heterogeneous services. In addition, these results motivate a priority for universal screening for spectrum disorders. autistic before the age of 2.5 years. “

“The study highlights how important it is for parents and professionals to recognize the early signs of ASD,” says Professor Ditza Tzahor, director of the ALUT Autism Center at Shamir Medical Center and University. from Tel Aviv, “Creating tools for early assessment of ASD is essential of great importance.”

Professor Ilan Dinstein is a member of the Departments of Psychology and Cognitive and Brain Sciences.

This article was republished from the following materials. Note: Material may have been modified for length and content. For more information, please contact the cited source.

2021-11-18
Previous Post: Franklin Graham released from Mayo Clinic after heart surgery
Next Post: Frailty is more common in children who have heart surgery than previously thought