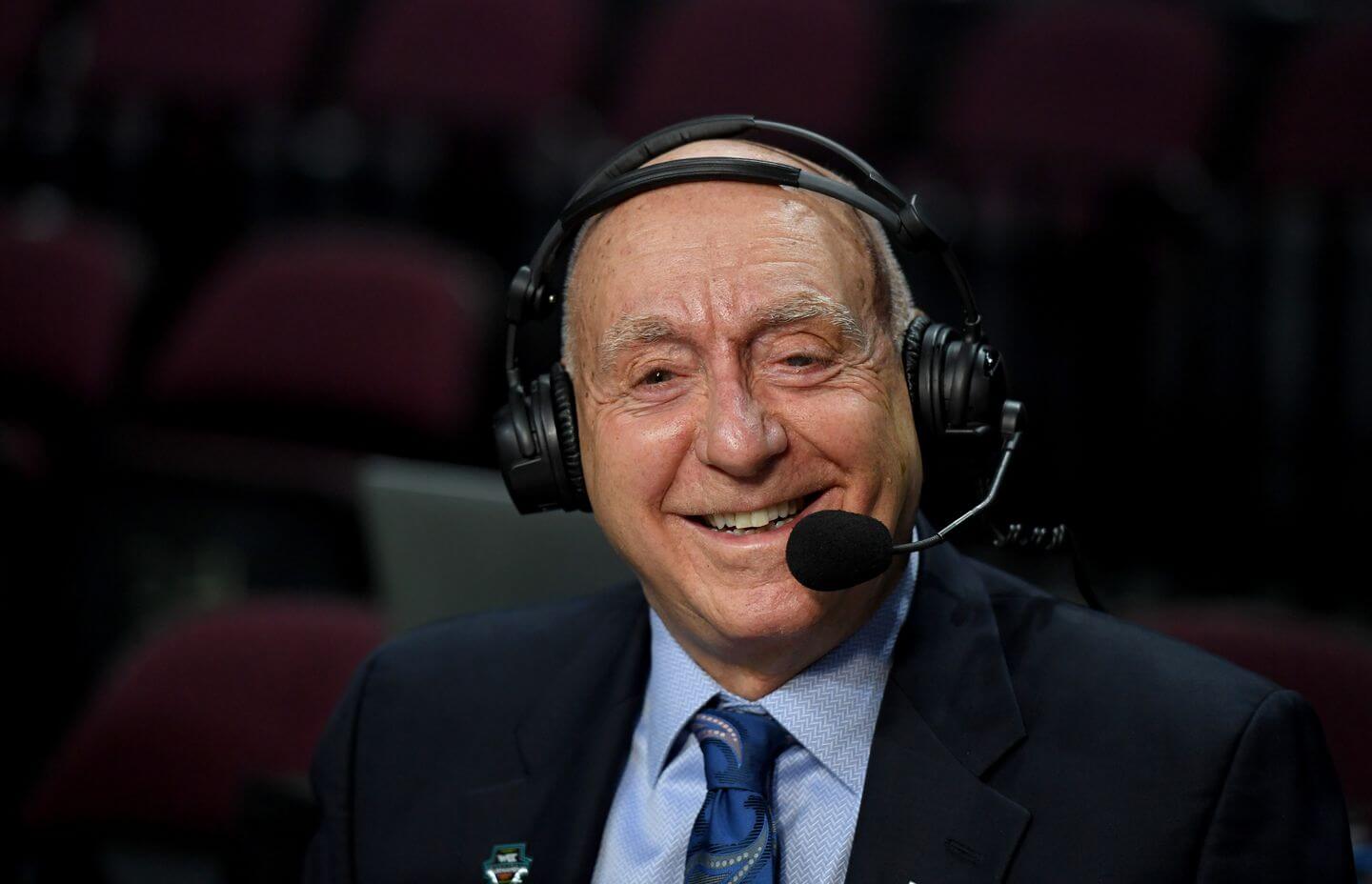 Dick Vitale reveals lymphoma diagnosis: “I will fight with all my heart”

In a statement, Vitale, 82, said he had started undergoing tests due to the symptoms he had been experiencing in recent weeks. Doctors confirmed he had lymphoma as a result of the tests.

“What is evident is that the treatment plan for this lymphoma is going to be much more difficult, and in both cases, early detection has played an important role in the management of the cancers,” said Vitale.

“Having said that, I consider myself very lucky. I have seen with my own eyes the devastation cancer can have on families, children and all of our loved ones. It can bring you to your knees. It is physically and emotionally draining. . It robs you of so much, including life itself for some of the most unhappy patients. I never lose sight of that, and that’s why I feel so lucky. “

Vitale added that doctors plan to treat the lymphoma with steroids and six months of chemotherapy, and medical experts have told him “it has a 90 percent cure rate.” ESPN’s beloved personality is allowed to continue working and will manage his schedule around his chemotherapy treatments.

“I will fight with all my heart to deal with the chemo and I want to come back stronger than ever.”

On August 19, Vitale revealed he did not have cancer after being diagnosed with melanoma over the summer. He underwent surgery in June to remove a growth above his nose that tested positive for melanoma.