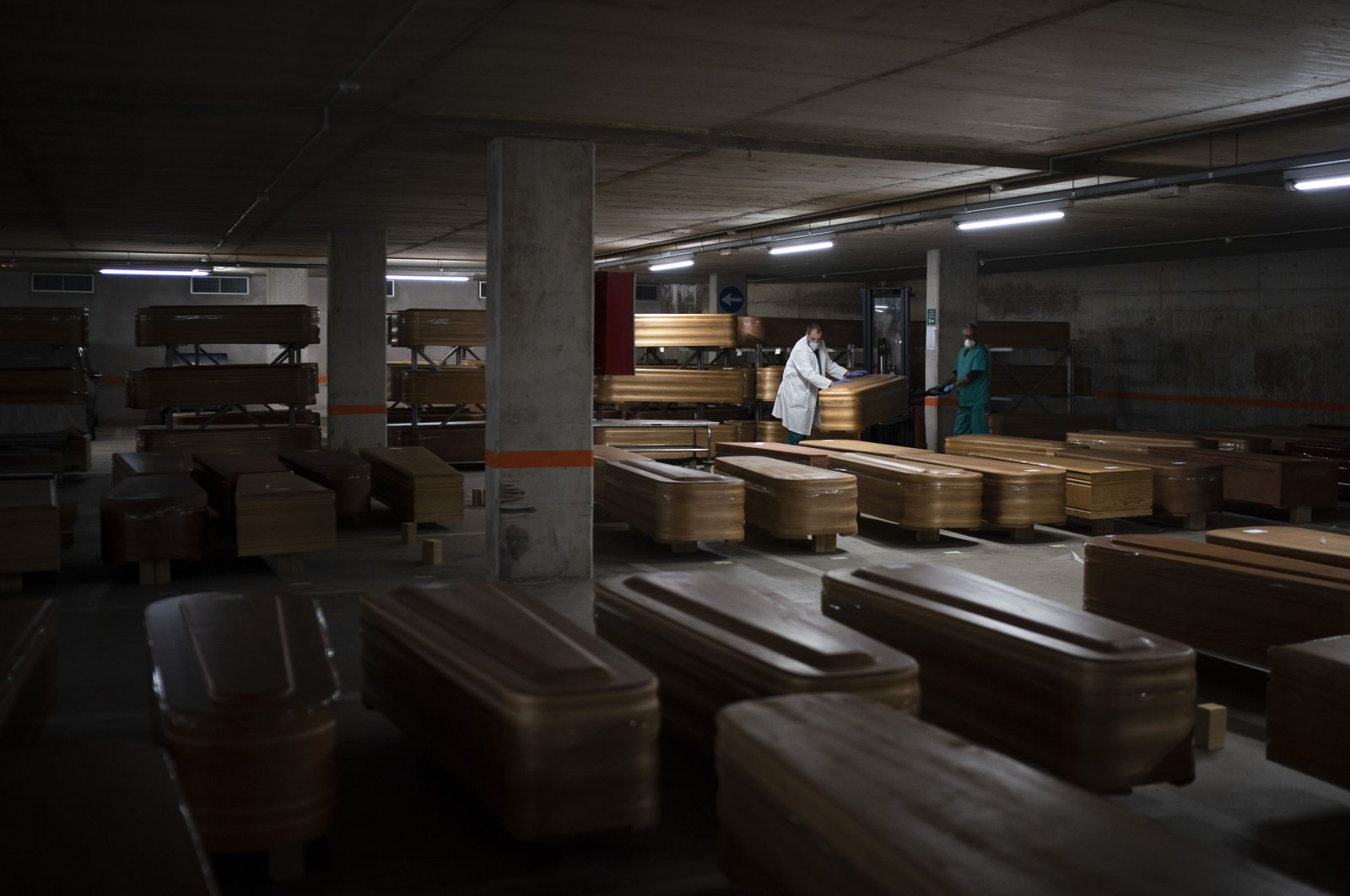 In this week’s roundup, the latest scientific research on the coronavirus and efforts to find treatments and vaccines suggest that infections with the omicron variant of the virus are contagious for at least six days, heart defects increase risks to hospitalized patients and the actual number of deaths from the pandemic could be much higher than estimates.

The researchers took blood samples from 56 newly diagnosed patients, including 37 with delta infections and 19 with omicron infections. All were mildly ill, like flu-like symptoms, but none were hospitalized.

Regardless of variant or whether or not they were vaccinated or boosted, study participants “shed live virus for, on average, about six days after symptom onset, and… about a one in four shed live virus for more than 8 days,” said Dr. Amy Barczak of Massachusetts General Hospital in Boston, co-author of a report published on medRxiv ahead of peer review.

“While it’s unclear exactly how much live virus is needed to spread the disease to others, we take this data to suggest that people with mild COVID-19 infection may be infectious for an average of six days, and sometimes longer,” Barczak said. “Decisions about isolation and masking should take this information into account, regardless of variant or prior vaccination status.”

People born with heart defects who get sick enough from COVID-19 to be hospitalized are at a higher risk of becoming seriously ill or dying, the researchers said.

The results were taken from a study that compared 421 patients with a heart defect who were hospitalized with COVID-19 with 235,638 similar hospitalized COVID-19 patients born with a normal heart.

After researchers accounted for patients’ other risk factors, those with congenital heart defects were 40% more likely to be admitted to an intensive care unit, 80% more likely to need a mechanical ventilation and twice as many die during their hospitalization, compared to patients in the control group, according to the report published Monday in the journal Circulation.

Hospitalized patients with a congenital heart defect and another health condition had even higher risks of poor outcomes, the researchers found.

“People with heart defects should be encouraged to receive COVID-19 vaccines and boosters and continue to practice additional preventive measures for COVID-19, such as mask-wearing and physical distancing,” Karrie Downing said. , study leader, US Centers for Disease. Control and Prevention in a press release.

The true death toll from the coronavirus pandemic could be more than three times higher than official records suggest, researchers have said.

Instead of the official estimate of 5.9 million COVID-related deaths, a more realistic estimate is 18.2 million, according to a report published Thursday in The Lancet.

The researchers compared data from 74 countries and territories collected from January 2020 to December 2021 with data collected over the previous 11 years. On average, out of 100,000 people worldwide, there were 120 deaths that would not have been expected had the pandemic not occurred, they estimated.

The United States and the United Kingdom had 179 and 127 additional deaths per 100,000 population, respectively. Some countries, including Iceland, Singapore and Australia, appear to have recorded fewer deaths than expected.

“Further research will help reveal how many deaths were caused directly by COVID-19 and how many occurred as an indirect result of the pandemic,” study director Haidong Wang of the University of Washington in Seattle said in a statement. a statement.

Keep up to date with what is happening in Turkey, in its region and in the world.