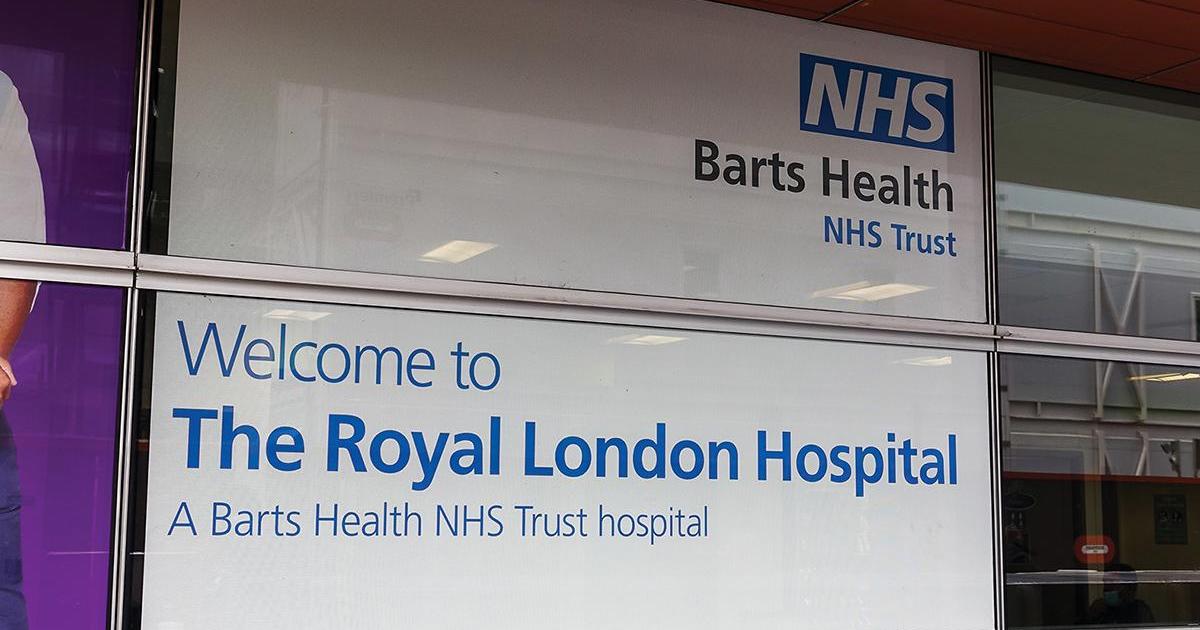 A patient with a life-threatening heart condition whose free surgery at a London hospital was canceled due to an administrative error has been reimbursed for the cost of the procedure of €35,000.

The money is paid by the Maltese medical authorities.

In February 2015, the woman, in her early 60s, was diagnosed with a life-threatening condition known as ‘aortic aneurysm’, causing the main artery to widen more than 10mm above the diameter. standard 50mm.

Medical tests carried out by his personal physician, heart surgeon Alex Manché of Mater Dei Hospital, raised concerns and the specialist began the administrative process to refer the patient for urgent surgery at Barts Hospital in London.

He contacted an overseas cardiac surgeon and also handed over the case details to the chairman of the overseas treatment committee so that the patient’s request could be processed under the “National Highly Specialized Referral Program at the foreign”.

On February 26, 2015, a committee representative advised the UK surgeon that the required surgery qualified under this scheme, meaning it had to be state sponsored.

On the same day, the surgeon scheduled a preoperative appointment at Barts Hospital on March 2 at 4 p.m.

The woman and her husband traveled to London after being assured the medical costs would be covered by the state and on arrival and meeting with the surgeon, the operation was scheduled for March 7.

The day before, the patient was admitted to Barts Hospital and routine preparations for the operation began.

However, late in the evening, the couple were informed by the surgeon that the surgical appointment had been canceled due to an administrative problem with the Maltese authorities.

A woman was in danger of dying

The shocked couple immediately contacted their heart surgeon at home who advised them against returning to Malta unless the patient first underwent the necessary urgent surgery, explaining that the woman risked death if she was not operated immediately.

All attempts to settle the problem with the local authorities and to seek an alternative solution proved futile.

Given the urgency of the situation and with the help of the British surgeon and Professor Manché, the patient managed to get a private appointment at Wellington Hospital in London for the surgery which will take place on 11 march.

The couple ended up paying for the costs of this operation which amounted to £25,333, or €35,644, plus additional accommodation and travel costs.

They later tried to recover the funds from the local authorities, claiming that it was only due to their negligence and lack of professionalism that the patient had no choice but to pay for the urgent operation. at the private hospital.

In 2017, the patient and her husband brought a civil action for damages against the Minister of Health, the Director of Institutional Health, the Superintendent of Public Health and the Chief Medical Officer.

The defendants rejected all claims, arguing that the claimants were well aware that only specific interventions under the NHS scheme were offered free of charge and that the procedure was governed by strict rules.

In this case, after the patient’s application had been fully processed and approved, she was subsequently advised by a representative of the Maltese Council, after her initial appointment at Barts had been cancelled, that she would have to submit a new request.

Malta did not provide a guarantee

It turned out that the London hospital had canceled the scheduled appointment because the Maltese authorities had failed to provide the requested guarantee to cover payment for the operation.

Judge Francesco Depasquale observed that the patient’s claim had been successfully dealt with under the NHS scheme.

During his testimony, the Chairman of the Overseas Treatment Committee could not explain why this figure had been quoted by the local authorities, instead of the guarantee demanded by the London Hospital. The witness was also unaware that the couple had been told to wait for a new application to be processed by the commission.

The court found it “very odd” that none of the witnesses called by the respondents could explain why a new application was needed after Barts’ appointment was revoked.

The court weighed these testimonies on the one hand and the testimonies of Manché on the other hand, confirming the very serious and urgent condition of the patient.

Contrary to what the respondents claimed, the court concluded that there was clearly a lack of communication and coordination on the part of the respondents.

This lack of communication and this negligence on the part of the respondents are indeed at the origin of the circumstances which led to the damages suffered by the applicants.

The respondents were thus ordered to pay €35,644 in damages.

Independent journalism costs money. Support Times of Malta for the price of a coffee.