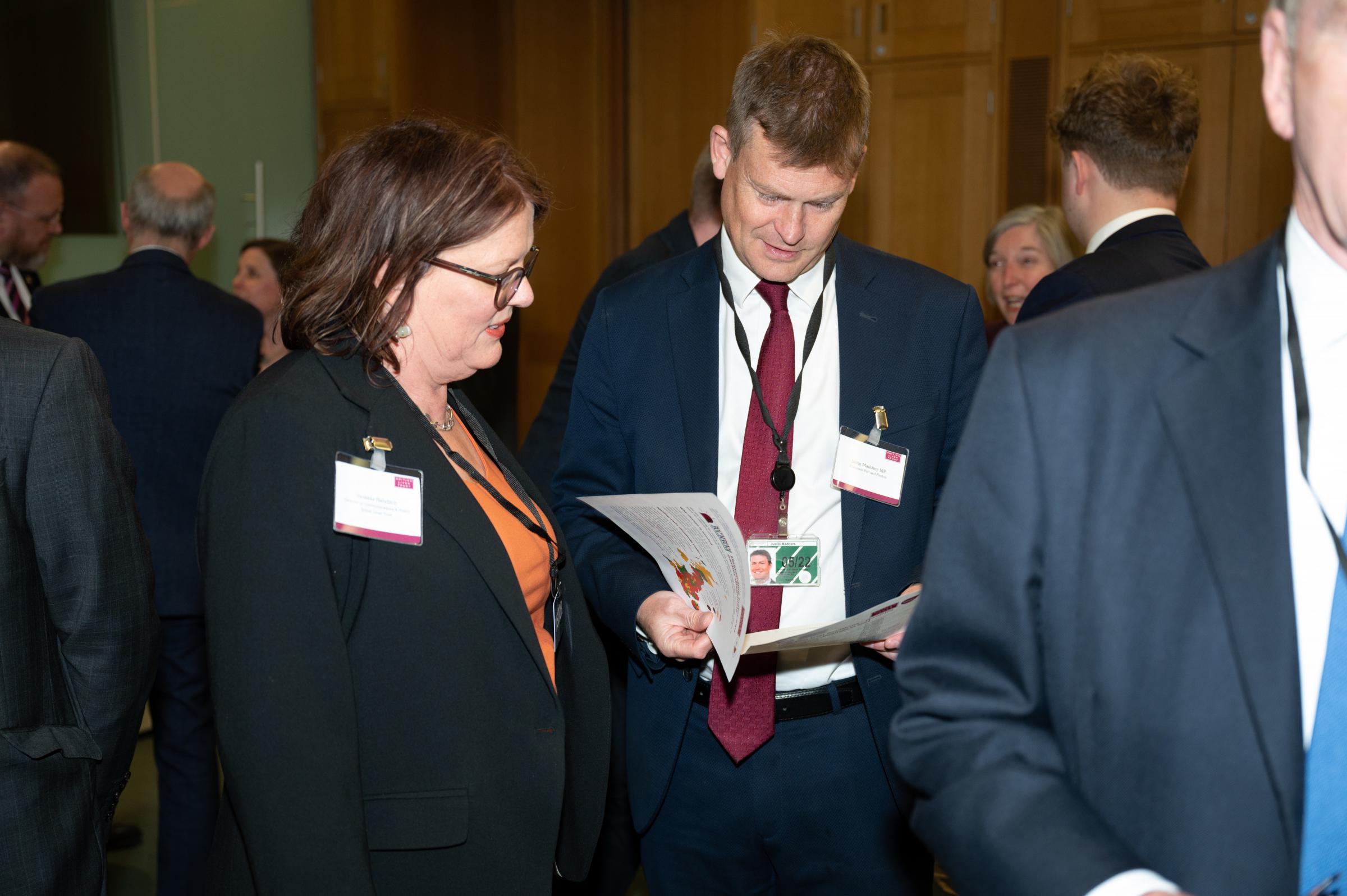 The MP for Ellesmere Port and Neston, Justin Madders, has pledged his support to the British Liver Trust after learning that more than 90 per cent of liver disease is preventable if caught early.

The former spokesperson for Shadow Health and Social Care attended the parliamentary launch of the Make Early Diagnosis of Liver Disease Routine campaign which aims to dramatically improve the early detection of liver disease in the UK.

The campaign is the result of research by the British Liver Trust which found that only one in four health areas in the UK (26%) have an effective pathway to diagnose people with liver disease. liver.

The revelation stands in stark contrast to other chronic diseases such as diabetes and heart disease, where patients receive standardized care.

Mr Madders said: “I am happy to lend my support to this good cause. I have been told that deaths from liver disease have more than doubled in the past 20 years and the disease is killing more 10,000 people each year.

“With up to three-quarters of people diagnosed with cirrhosis at crisis point, when it’s too late for effective treatment, I pledge to support @LiverTrust’s campaign to #MakeEarlyDiagnosisofLiverDiseaseRoutine.”

Pamela Healy OBE, chief executive of the British Liver Trust, said: “Late diagnosis claims the lives of thousands of men and women every year, as three quarters of people with cirrhosis are diagnosed in hospital while It’s too late for them to get life-saving treatment.

“We have launched our campaign in Parliament to call for urgent action to stop this silent killer in its tracks and call on the government to work with the health services to carry out early diagnosis of liver disease by ensuring that a systematic way is commissioned and implemented in these areas and that this is regularly evaluated.”