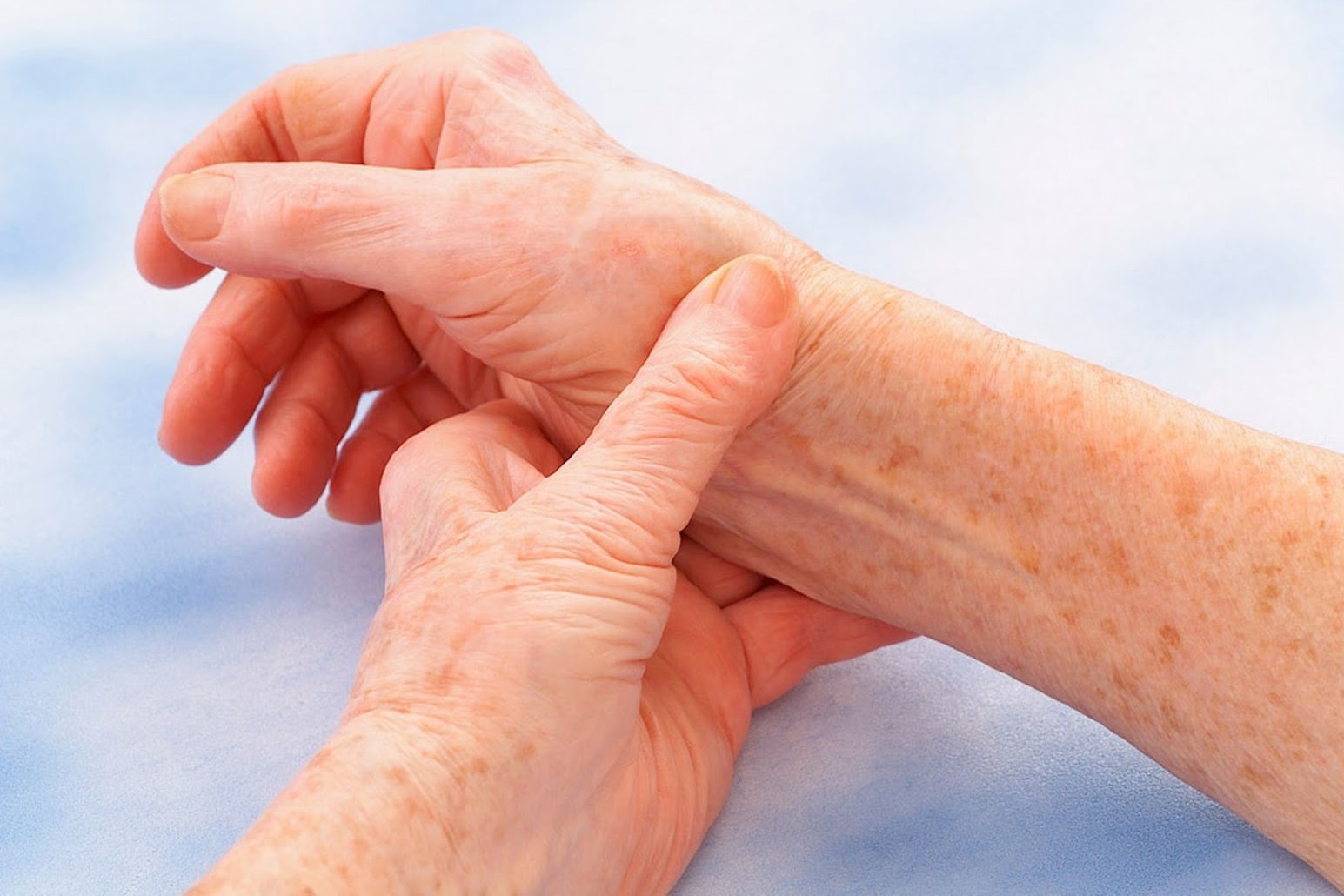 The heart is involved in about half of the cases. Damage to the heart valves, known as rheumatic heart disease (hence the acronym “RHD”), usually occurs after repeated attacks, but can sometimes occur after just one.

If the infection is not treated, rheumatic fever affects up to 3% of people.

The underlying mechanism is thought to involve the production of ‘self’ antibodies, ie antibodies mistakenly directed against certain tissues in the body (autoimmune disease).

Diagnosis of RF is often based on the presence of signs and symptoms associated with evidence of recent streptococcal infection.

Treating people with streptococcus with antibiotics, such as penicillin, reduces the risk of developing rheumatic fever.

To avoid misuse of antibiotics, it is important to be certain of the bacteria present in the respiratory tract.

In people with rheumatic fever and rheumatic heart disease, prolonged periods of antibiotics are sometimes recommended.

After an attack, there may be a gradual return to normal activities.

The first descriptions of a disease similar to rheumatic fever are thought to date back to at least the 5th century BC in the writings of Hippocrates.

Acute articular rheumatism was certainly the most widespread rheumatic disease until the end of the Second World War.

Later, thanks to the spread of antibiotics and the improvement of social and economic conditions in Western countries, its occurrence decreased considerably.

In the second half of the 20th century, the incidence was one case per 1000 inhabitants per year.

People who develop rheumatic fever are most often between 5 and 14 years old, with 20% of the first attacks occurring in adults.

It affects both sexes equally.

The disease is more common in developing countries and among indigenous populations in the developed world, where it remains a public health problem and incidence reaches 100 cases per 100,000, while in places like Australia or the Eastern European states, it is generally over 10 cases per 100,000.

Most deaths occur in developing countries, where up to 12.5% ​​of those affected may die each year.

Currently in Italy, thanks to the increase in socio-economic well-being, the occurrence of this disease has decreased considerably to 1 case per 100,000 people.

The origin of the disease lies in a pathogen localized in the throat which causes pharyngo-tonsillitis: group A β-hemolytic streptococcus.

If this is not treated adequately, the risk of contracting the disease increases.

There is also a greater familial predisposition in some individuals.

Manifestations of the disease are due to inflammation of the valve tissue, which leads to a decrease in the capacity of the heart valve (valvular insufficiency) and an increase in the chemotaxis of lymphocytes to it.

The causes are to be sought in an autoimmune-type condition: recurrent and frequent states of angina-pharyngitis lead to sensitization of the subject against antigenic molecules carried by Streptococcus, which leads to a cross-reaction against common epitopes, from the self , at the cardiac level , location of joints and blood vessels.

That is, antibodies, especially IgGs produced against antigens carried by the bacteria, also interact with molecules structurally similar to bacterial antigens, even causing irreversible damage.

Due to their genetics, some people are more likely than others to contract the disease when exposed to the bacteria.

Besides familiarity, other risk factors include:

Other symptoms include drowsiness, fatigue, abdominal pain, anorexia and epistaxis (“nose bleeds” seen in 4% of children).

Data on symptoms and clinical signs were first compiled in 1944 by Jones TD, and subsequently reviewed by other groups.

Thus, major and minor criteria necessary for the establishment of diagnoses have been developed, which must support either 2 major criteria, or a major criterion and 2 minor criteria to be valid; in the latter possibility, these criteria must be accompanied by the demonstration either of a recent streptococcal infection, which can also be demonstrated by a throat swab, or of a positive antistreptolysin titer.

Tests useful for diagnosis are:

The differential diagnosis arises in relation to:

The management of rheumatic fever aims to reduce inflammation with anti-inflammatories such as aspirin or corticosteroids.

In addition to forced rest and a controlled diet in case of carditis, drug treatment and, in severe cases, surgical treatment are also provided.

To combat the infection, penicillin V or G is used, which must be taken for at least 10 days.

Primary prophylaxis serves to avoid complications of pharyngo-tonsillitis and to prevent rheumatic diseases.

It is only in certain cases, the most serious, that surgical valve replacement is necessary, whereas corrective surgery does not always give positive results.

No vaccine is currently available to protect against S. pyogenes infection, although research is underway to develop one.

Difficulties in vaccine development include the wide variety of S. pyogenes strains present in the environment and the large amount of time and people that will be required to adequately test the safety and efficacy of the vaccine.

The prognosis is positive in almost all cases within two months of its onset. The symptoms regress until they disappear.

Live emergency even more… live: download the new free app for your newspaper for IOS and Android

How to lower high blood sugar?

Symptoms of celiac disease: when to consult a doctor?

ESR increase: what does an increase in the patient’s erythrocyte sedimentation rate tell us?

Anemia, vitamin deficiency among the causes

2022-07-08
Previous Post: Intuition and expertise lead to heart surgery at the right time
Next Post: Heart disease: not a matter of old age