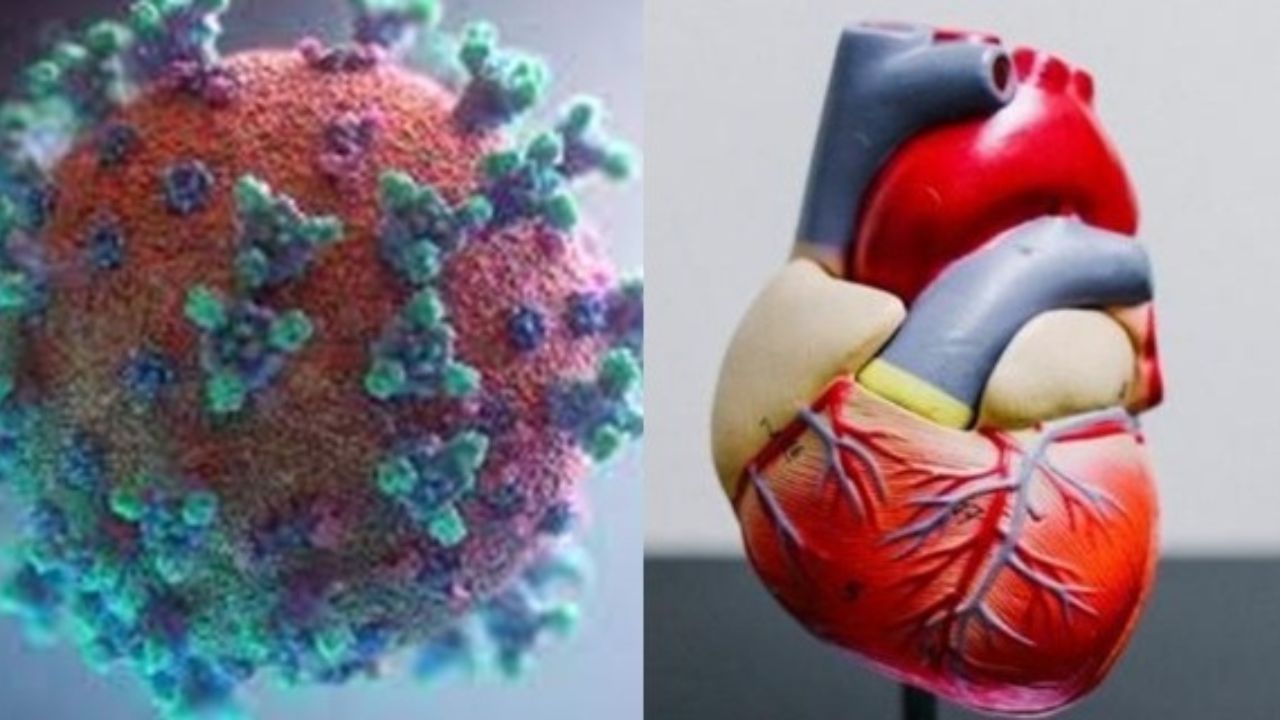 Cancer and heart disease to get Covid-like rapid tests

A team of international researchers from the UK, US and Germany have developed a new, easy-to-use test that could more quickly diagnose non-infectious diseases like heart attacks and cancers.

The new test, called CrisprZyme, works by detecting molecular signals in the body called biomarkers, which are already used in things like Covid-19 tests where the presence of SARS-CoV-2 genes indicates Covid.

There are also biomarkers for non-infectious diseases: for example, prostate-specific antigen (PSA) in the blood can sometimes be used as a biomarker to indicate the presence of prostate cancer.

RNA or DNA based diagnostic tests often require controlled temperatures and involve multiple steps. The new test can be used at room temperature in a user-friendly process.

The researchers hope this could enable faster and easier diagnoses in settings such as doctor’s offices, as well as in resource-limited clinics in developing countries.

“As well as potentially improving access to diagnostics in developing countries, this technology could bring us closer to personalized diagnostics at home or in the general practitioner’s office,” said Dr Marta Broto, from the Materials Department of the Imperial University.

“By simplifying clinical diagnostic testing, we will be able to provide clinicians with the right tools to test in the same doctor’s office instead of having to reschedule follow-up scans and blood tests,” she added.

CrisprZyme relies on CRISPR diagnostic tests, which use RNA, the messenger that helps create proteins, to detect biomarkers in biological fluids like blood or urine.

CrisprZyme enhances the technology by replacing the amplification process with colorimetric analysis – a method that determines the amount of biomarkers present without requiring amplification.

This eliminates the need for temperature control and additional steps, and can also reveal the amount of biomarker present in a sample, the team explained in the paper published in the journal Nature Nanotechnology.

“After further development and testing in the laboratory, we hope this can help us move closer to personalized medicine, in which treatment is tailored more specifically to the needs of patients,” said Professor Molly Stevens FRS FREng, of the Imperial’s materials and bioengineering departments.

2022-08-07
Previous Post: Children of Alzheimer’s patients fear future diagnosis
Next Post: The Luttrell couple cling to hope of the birth of a baby with heart defects