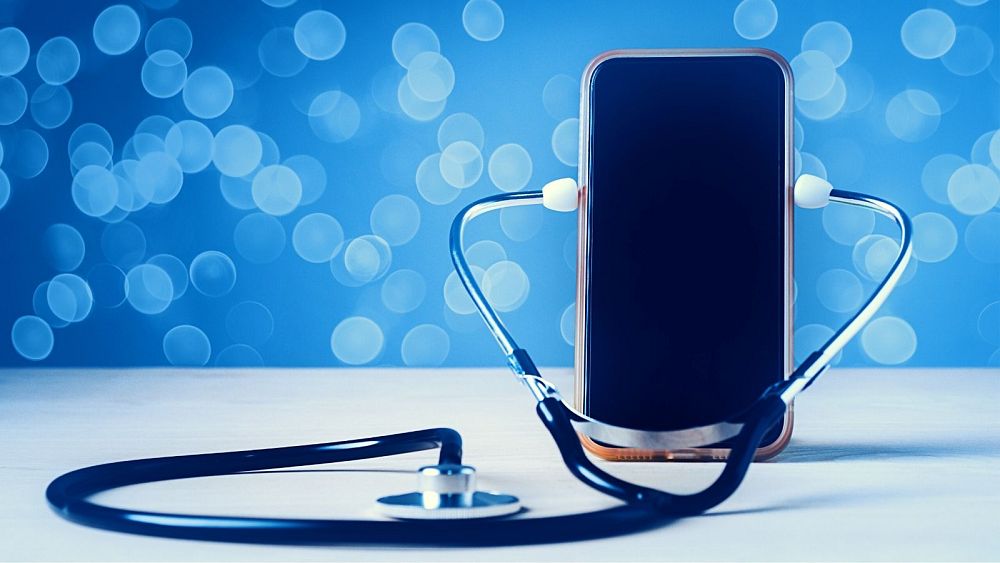 Can your smartphone’s microphone and photos detect heart disease and diabetes? Google is working on it

Our mobile phones have already become our cameras, our television screens, our diaries. What if they also became stethoscopes and disease-screening tools that help us identify health issues at home?

Well, Google is working on it.

The Alphabet-owned company plans to test whether heart sounds and photos of our eyes captured by smartphones can help users spot signs of illnesses before even seeing a doctor.

Google is specifically investigating whether a smartphone’s built-in microphone can detect heartbeats and whispers when placed on the chest, the company’s head of artificial intelligence (AI) Greg Corrado said Thursday.

The readings could help in the early detection of heart valve disorders, he said.

“It’s not at the diagnostic level but at the level of whether there is a high risk,” he told reporters, adding that questions remained about accuracy.

Eye research focuses on using photos to detect diseases such as those related to diabetes, which can damage blood vessels in the retina and are a major cause of blindness in adults.

The tech giant said it had already reported “promising early results” using tabletop cameras in clinics, and would now look into whether smartphone photos could also work.

“Although we are only in the early stages of research and development, our engineers and scientists envision a future where people, with the help of their doctors, can better understand and make decisions about health issues. health from their own home”, Corrado wrote in a blog post.

Google also introduced Skin assistancea mobile app that uses AI to analyze users’ photos of a skin, hair or nail problem along with their answers to a few questions to provide them with a list of possible conditions.

Google also plans to test whether its AI software can analyze ultrasounds taken by less skilled technicians, as long as they follow a set pattern.

The technology could address shortages of highly skilled workers, especially in low- to middle-income countries, and allow parents who are giving birth to be assessed at home.

While Google has long sought to lend its technical expertise to healthcare, it has said little about whether the efforts are generating significant revenue or usage.

Corrado said launching such projects was “a major step” but adoption would take time.

“When you think about breathing and heart rate, whatever level of adoption we see today is just scratching the surface,” he told reporters.