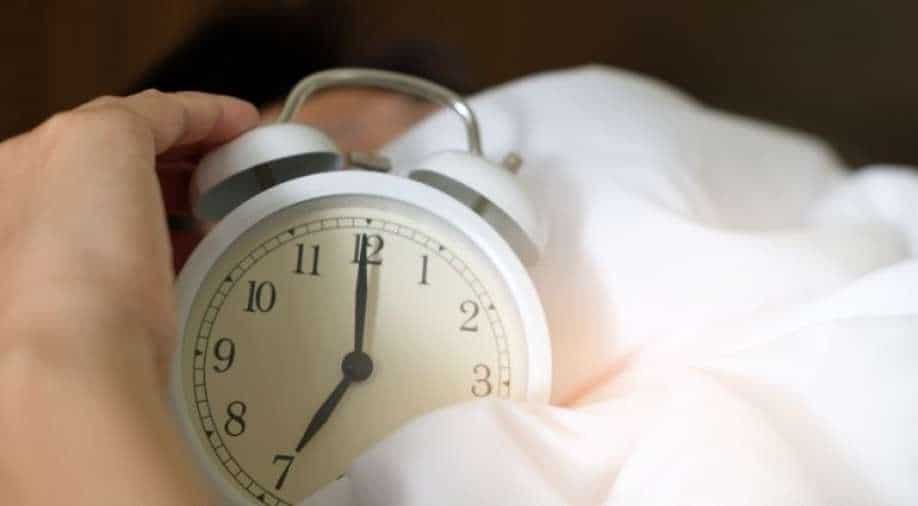 Research indicates that there may actually be an optimal time to fall asleep. The perfect place to doze off, at least when it comes to heart health, seems to be between 10 p.m. and 11 p.m. neither too early nor too late.

Based on more than 88,000 UK Biobank participants, one study found that going to bed at 10 p.m. or soon after reduces the risk of cardiovascular disease.

Read also | What if scientists were wrong about the age of the continents? New study says they’re 700 million years older

In addition, the study did not pay attention to the quality of the participants’ sleep, only its duration and timing.

David Plans, senior lecturer at the University of Exeter and head of research at Huma Therapeutics, co-author of the study, pointed out that bedtime sooner or later could potentially prevent individuals from receiving important signals, such as morning sunlight, which reset the body’s internal clock.

He explains that when the circadian clock is not reset properly over an extended period of time, inflammation increases and glucose regulation is affected, which can increase the risk of cardiovascular disease.

The team then looked at data collected from wrist devices worn by participants for seven days to see if there was a correlation with how long participants fell asleep.

Taking into account a variety of factors including age, gender, smoking, sleep duration, irregular sleep patterns, diabetes, blood pressure, and socioeconomic status, the researchers found participants who were ‘fell asleep between 10 p.m. and 10:59 p.m. had a lower risk of cardiovascular disease.

Those who fell asleep even an hour later had a 12% higher risk of cardiovascular disease.

According to Plans, since they also took into account all of the most common cardiovascular risk factors, this association is clearly significant.

More research is needed with more participants to examine the results, and there was not enough evidence to recommend a certain bedtime at this time.

He explained, however, that the study underscored the importance of sleep hygiene or habits that contribute to a good night’s sleep.

Finally, Plans pointed out that people often assume that cardiovascular disease is the result of physiological influences. In reality, circadian disruption has a substantial impact on the cardiovascular system.