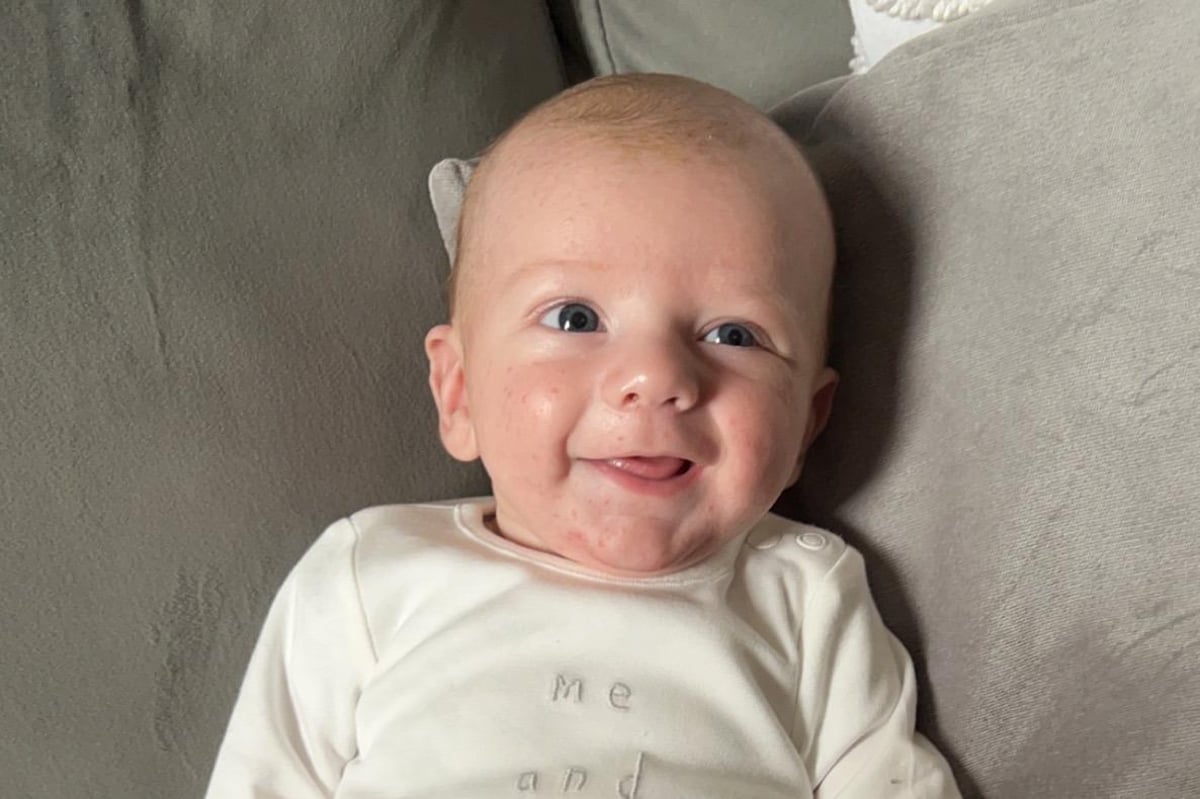 Batley rallies around a little boy who needs heart surgery

Little Archer Stainburn is just three months old but needs surgery in the coming weeks to repair two holes in his heart.

His condition was discovered earlier this month and, even after surgery, will reduce his life expectancy.

Her parents, Kirstie Dixon and Jonathan Stainburn, are still trying to come to terms with her diagnosis.

Archer is a happy and smiling little boy

“We are still trying to understand the whole situation and the long road ahead as a family.

“When you look at him you don’t think anything was wrong – he’s such a happy, smiling baby.”

Archer was born on May 30 and a heart murmur was detected during his six-week checkup. While Kirstie and Jonathan waited for a CT scan, they noticed his hands and feet turning purple whenever he was upset.

Doctors told them that a valve in Archer’s heart had failed to form and he had two holes in his heart.

“I was shocked, upset and honestly didn’t know or understand what they were telling me,” Kirstie said.

Archer will undergo two operations but will have to take medication for the rest of his life.

“He won’t be able to play any contact sports,” Kirstie said. “Which, living and growing up with a rugby-loving family, will be difficult. After his second operation, he should be able to live a ‘normal’ life of a child but will not live to an age like the average person.

Relatives have set up a fundraising page and a fundraising party is being held at the Batley Irish Democratic League Club, including an appearance by Leeds Rhinos legend Garry Schofield.

The money will be used to ease the financial hardship of Jonathan, who is a freelance builder, and Kirstie, who is an education support assistant, as they take the time to care for Archer as well as his three brothers and two sisters.

“We have been touched by the donations and the support as family that we have received, especially from family and friends,” Kirstie said.

Tickets for the benefit evening on November 11 are available at the club.