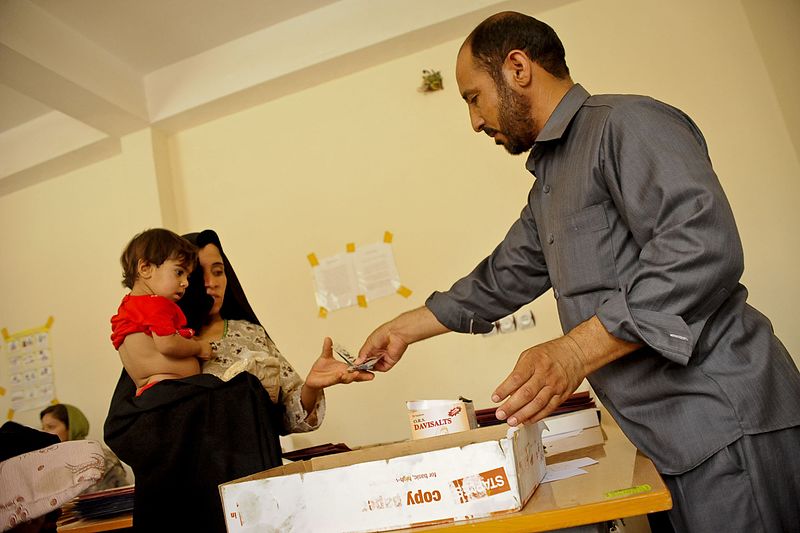 Kabul / IBNS: The Afghan Red Crescent Society (ARCS) said treatment for Afghan children with congenital heart defects – at national medical centers or overseas – has been suspended in the past four months due to lack of funds.

Officials told Tolo News more than a thousand children with congenital heart defects have been registered since the start of 2021 and are waiting to be treated inside or outside the country, but the process processing was interrupted.

The Red Crescent said a total of 6,000 Afghan children are waiting for treatment.

â€œThe problem arose because of the economic conditions. The Afghan Red Crescent was very active in the past because some countries supported the Red Crescent, but they are not helping it now, â€Noor Aqa Sahibzada, spokesperson for the organization, told Tolo News.

The man told Afghan media that he borrowed money to travel from Mazar-e-Sharif to Kabul.

â€œMy son was around two months old when his illness was diagnosed, but we were not able financially to pay for the treatment,â€ said Abdul Mohammad.

2021-12-20
Previous Post: Detection of abnormal extracardiac development in fetuses with congenital heart defects
Next Post: Charlie Bird has received hundreds of cards since being diagnosed with motor neuron disease