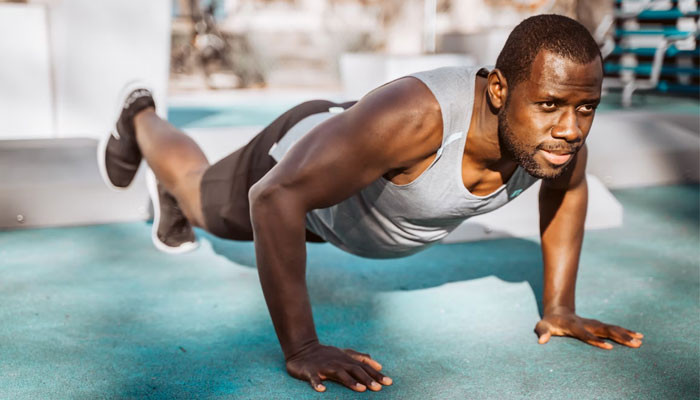 A series of 40 push-ups can save men from heart disease: study

A study showed that men who perform a set of 40 push-ups a day are less likely to suffer from heart disease.

A team of researchers from the Harvard TH Chan School of Public Health said their report shows how the ability to perform push-ups is linked to heart health.

Middle-aged men who were able to do more push-ups were 96% less likely to develop life-threatening conditions like heart failure compared to those who could do a maximum of 10.

Researchers analyzed data from 1,104 male firefighters taken from the year 2000 to 2010. Participants were asked to perform as many push-ups as they could. Their performance on the treadmill was also examined.

At the end of the study, 37 men suffered from heart disease and 36 of them were those who could not register more than 40 push-ups.

The authors of the study published in Open JAMA Network said their findings showed that push-ups were a free method to help assess cardiovascular disease risk.

The authors pointed out that the study focused on “middle-aged men with active occupations”, so the results should not be applied to women or men of different ages and belonging to passive occupations.