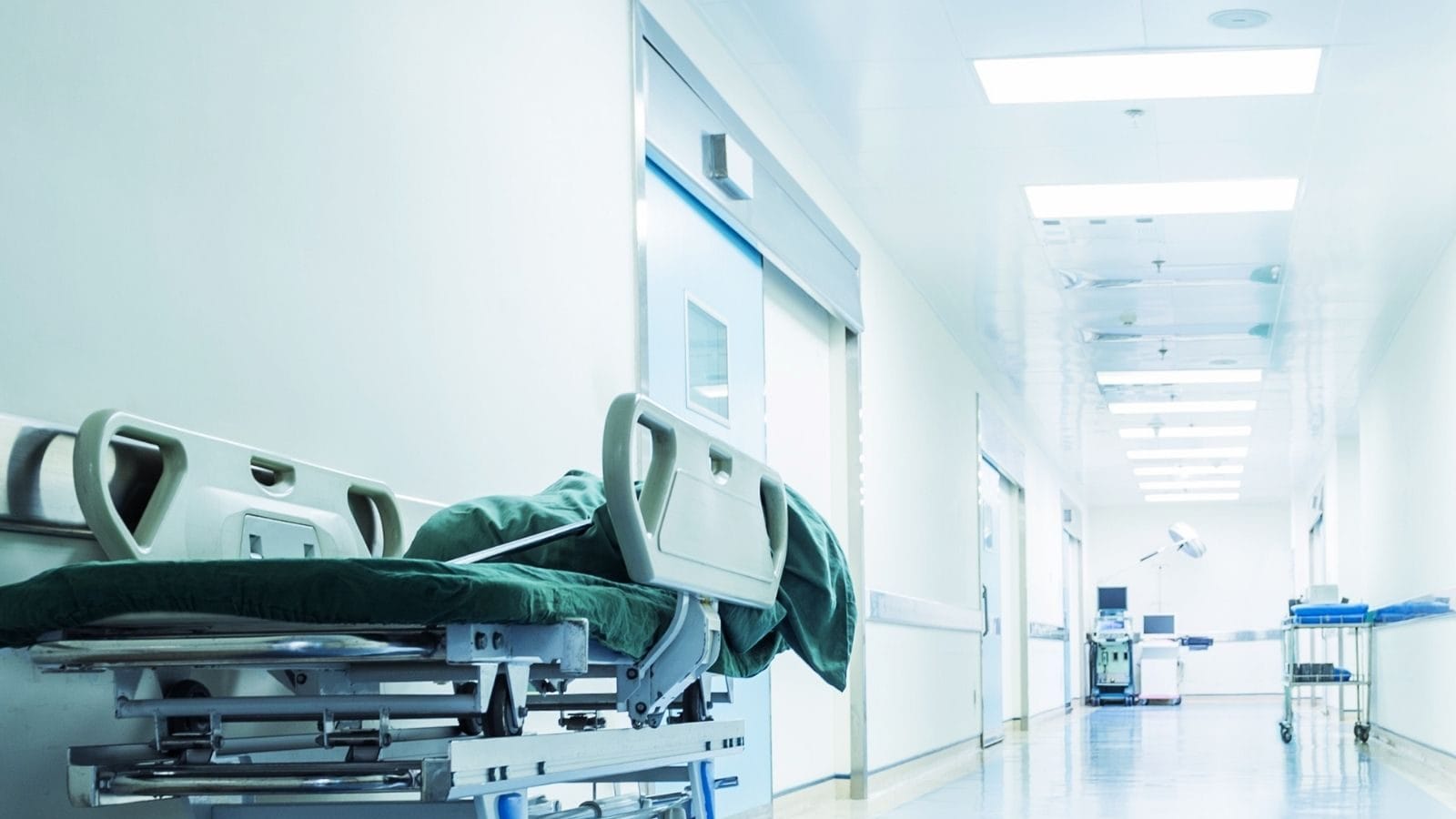 A 55-year-old woman with four heart defects corrected with surgery in one session at Kauvery Hospital, Chennai

Four heart defects have been identified Surgeries to correct all four were performed during the same session which lasted seven hours Tamil Nadu channel announced today the successful treatment of a woman with multiple heart defects, in a single surgical step that took more than seven hours.

The 55-year-old woman presented to the emergency room with severe chest and back pain accompanied by high blood pressure. A coronary angiogram was performed because her ECG was abnormal. When the catheter was passed through an artery in the groin, it was found that it could not be negotiated into the heart due to a congenital narrowing of the aorta called ‘coarctation of the aorta’.

Therefore, an angiogram was performed approaching through the arm. This revealed a critical block in the artery supplying the left ventricle (coronary arteries) which also required intervention, says Dr. KP Suresh Kumar, Chief Cardiologist, Kauvery Hospital, Chennai. Further evaluation brought up another surprise in the form of a birth defect in her aortic valve. The aortic valve was bicuspid (having two leaflets instead of three), with significant leakage (Aortic Regurgitation). A bicuspid aortic valve is present in 0.5-1.4% of the world’s population. She needed four procedures to rectify the flaws in her heart.

The first was bypass surgery to provide adequate blood flow through the obstructed left anterior descending artery. The second was aortic coarctation repair and the third was leaky aortic valve replacement. To complicate matters, it was discovered during the operation that she had a very narrow base to which the aortic valve was attached. This is technically called narrow aortic root”. This required another root enlargement procedure to implant an artificial valve, added Dr. AR Raghuram, Senior Consultant Cardiothoracic Surgeon, Kauvery Hospital, Chennai. All four procedures were successfully performed through a single 15cm incision in the front of the chest and the procedure took seven hours.

Her high blood pressure was also controlled after the surgery. After the procedure, she recovered steadily in cardiac ICU. Speaking on the success of the operation, Dr Aravindan Selvaraj, Co-Founder and Executive Director of Kauvery Hospital, Chennai said, “The woman underwent several surgeries which lasted over seven hours.

She has shown tremendous will to recover; she bravely endured all the procedures and treatments, and was fully awake and talking the day after the operation! The expertise and skill of Dr. Raghuram, Dr. KP Suresh Kumar and their team have been able to detect multiple heart defects and correct them in one operation session, with minimal incision. The woman fully recovered and was discharged on the fifth postoperative day with an excellent surgical outcome, normal blood pressure and good heart function.