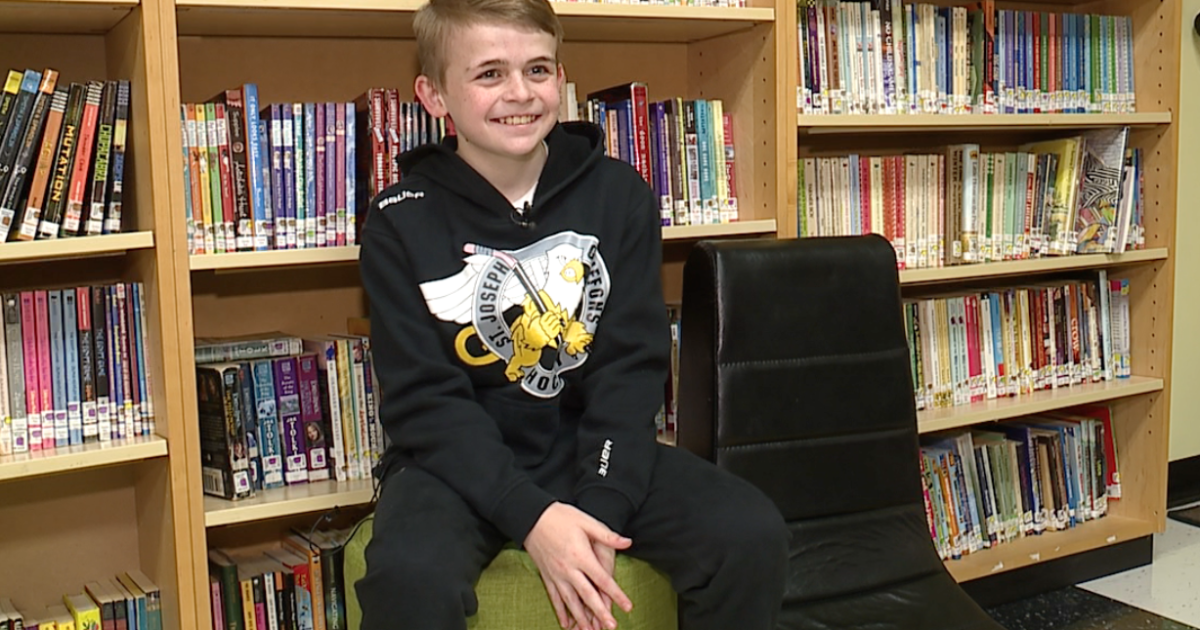 13-year-old hopes to return to hockey after heart diagnosis

ST. JOSEPH, Mo. – Jake Burnam, 13, was diagnosed with hypertrophic cardiomyopathy in November 2019. The disease thickened the left ventricle of his heart, making it difficult to pump blood. This prevents her from doing things that most teens should be able to do, like participating in gym classes and playing favorite sports.

â€œI started playing hockey when I was in third grade. Since I have a heart problem, I can’t really play anymore, â€said Burnam. “Just have a special place for my heart.”

Burnam remembers the day he was told the sport would be hard to do. Physical activity can become dangerous if it increases his heart rate and causes him to pass out.

He has found new hobbies since his diagnosis such as drawing, playing musical instruments and building Legos.

With no history of heart disease in Burnam’s family, his parents were shocked to learn it was in their genes. Their eldest daughter showed no signs of heart complications.

His parents are grateful to their son who continues to struggle and to the doctors who continue to lead the way for them.

Advances in medical technology have also reassured the Burnams.

â€œI have a defibrillator that also counts as a pacemaker,â€ Burnam said. â€œI treat it like another part of the body with special care. “

It gives him the courage to keep going and reminds him he’s safe so he can hopefully get back to doing what he loves most: playing hockey.

2021-10-01
Previous Post: “I am only 16 years old but I have already had three open heart operations”
Next Post: Doris Schröder-Köpf is back after heart surgery