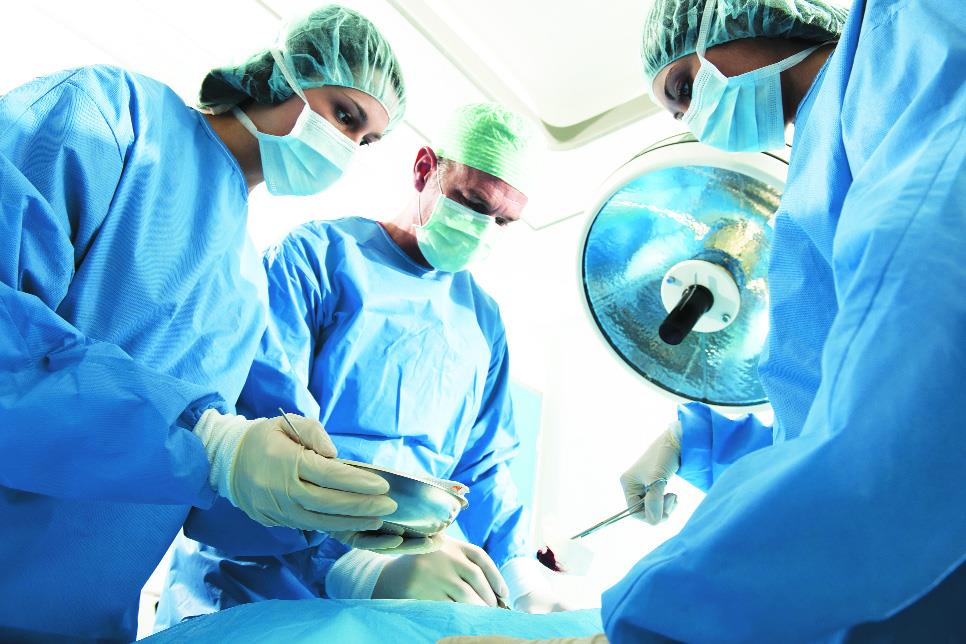 Over the past year, under the Rashtriya Bal Swasthaya Karyakram (RBSK), 10 children from Shahkot block with congenital heart disease were found. Among them, six children were successfully operated on. One of them is undergoing treatment. On top of that, countless visually impaired children have been identified and are receiving free glasses.

Focus on screening and intervention

The Ministry of Health and Family Welfare, Government of India, as part of the National Health Mission, initiated the Rashtriya Bal Swasthya Karyakram (RBSK) eight years ago.

It envisions child health screening and early intervention services, a systems approach to early identification and linking to care, support and treatment

The parents had lost hope

Parents of children with heart disease were unable to afford the cost of treatment. They had also given up hope that their children would ever be cured. — Dr. Davidder Paul Singh, Chief Medical Officer

The community health centre’s chief medical officer, Dr Davinder Paul Singh, said: ‘The program was started eight years ago and under this program regular health check-ups of children aged 0-18 is carried out and the treatment of 30 types of congenital diseases is provided. . Shahkot block has a team of three doctors, who visit every anganwadi twice a year and every government school up to class XII once a year for medical examination of the children.

No less than 30 congenital diseases or anomalies of physical appearance are treated free of charge under this program. “Parents of children with heart disease who were treated under this program were unable to afford the cost and also gave up hope that their child would be cured,” the chief medical officer said. . The team members Dr. Dheeraj Kumar, Dr. Poonam Yadav and Dr. Rupinder Kaur gave proper guidance to the parents after examining these children. One child is undergoing treatment, while the treatment process for three children is expected to begin soon. Block Extension educator Chandan Mishra said the RBSK team detects children suffering from different diseases every year and they are referred for free treatment.

Twice a year, a campaign to deworm children and prevent anemia in school girls, a weekly Iron and Folic Acid Supplementation (WIFS) program are also part of this Bal Swasthya Karyakram.